The focus of this ongoing series is on indie cartoonists who are engaging with the comics community in ways beyond simply making work. These creators are actively critiquing their own community, as well as forming networks of support for fellow cartoonists, in an effort to center people of color and queer or otherwise marginalized experiences and voices. Through DIY presses, podcasts, reviews, scholarship, and even databases, these cartoonists are both building a movement within the comics community and producing innovative work. Cool Work x Interesting People features unique programs, each hosted by an independent cartoonist at the forefront of this exciting and progressive movement.

The series strives to introduce counter-narratives to our patrons who are underrepresented in dominant comics culture, whether they are new or established comics readers. The Brooklyn Public Library can likewise play a role in ensuring that these cartoonists can continue to make work, by subsidizing them through honoraria and working to build their readership. The library’s collections and programming continue to be enriched when we use our resources to support both cartoonists and readers.

The inaugural run of the series in early 2019 was co-curated by Carta Monir, award-winning cartoonist and head publisher at Diskette Press (who let the name of this series be borrowed from the tagline of her podcast, We Should Be Friends), and Leigh Hurwitz, Outreach Librarian at Brooklyn Public Library, who has now taken up the solo curatorial duties.

In tandem with the programming, Brooklyn Public Library and Diskette Press co-published a zine which featured commissioned pieces from each of the artists in the series. Copies of the zine were distributed for free to event attendees. The zines were lovingly printed by Diskette Press on a Risograph GR3770.

Cool Work x Interesting People co-curator, Leigh Hurwitz, talks about how libraries and comic creators can work together over on Brooklyn Public Library's blog, Off the Shelf! 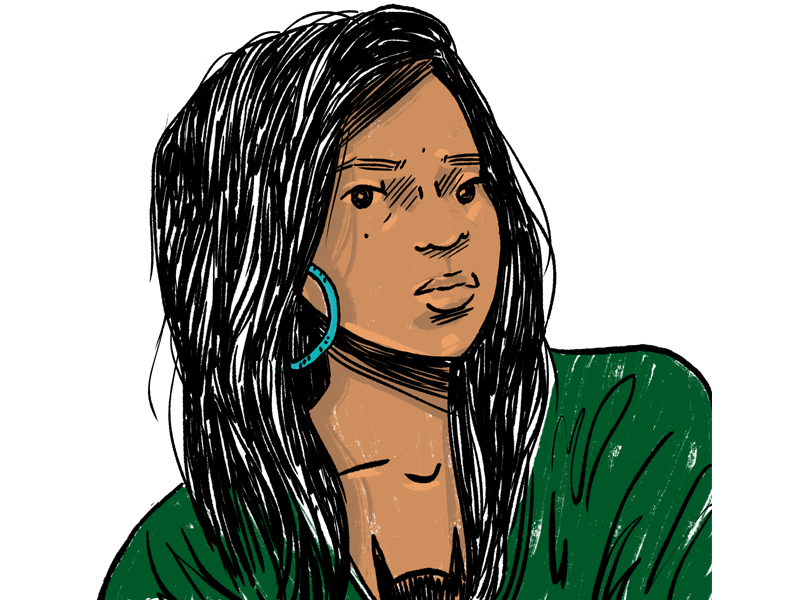 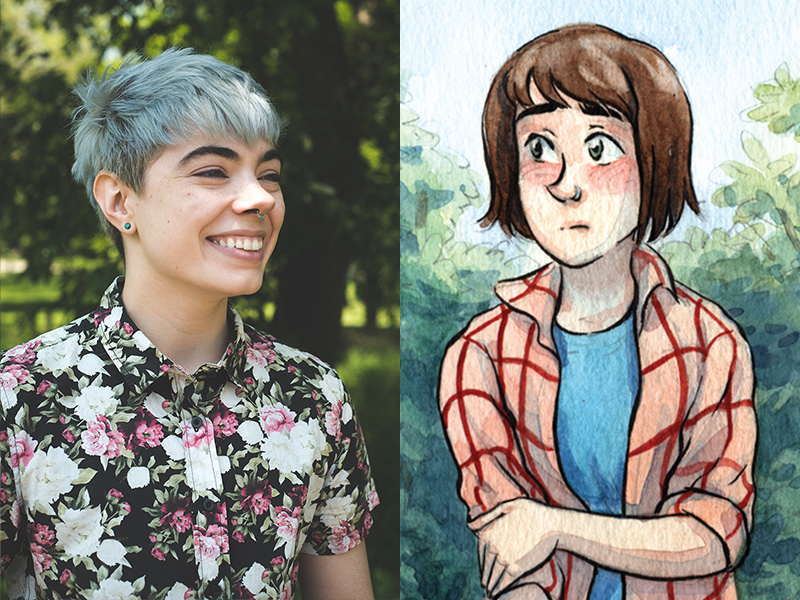 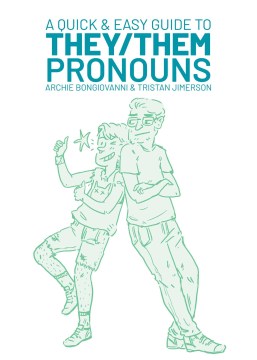 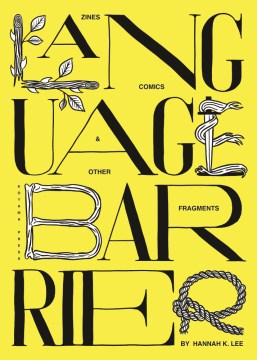 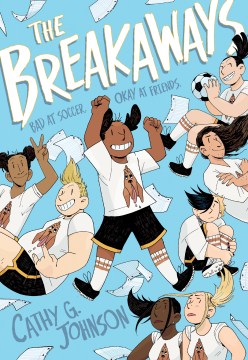 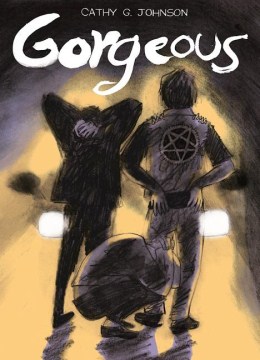 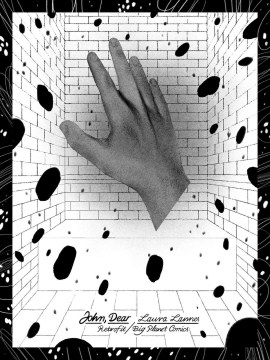 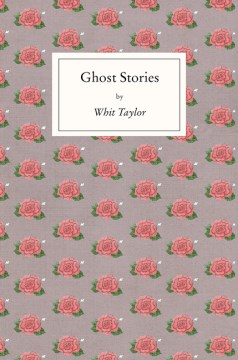 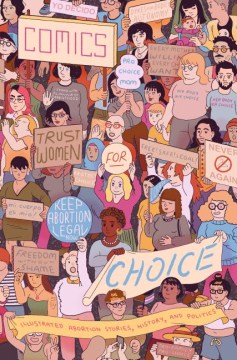 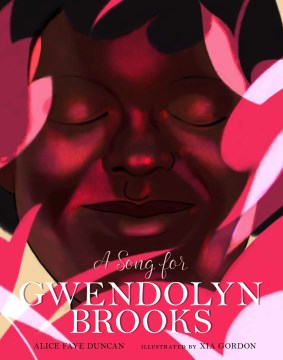 Lara Croft Was My Family by Carta Monir

I Must Be Doing Something Right by Carta Monir