The BPL Print Anywhere (patron printing) service is currently down for maintenance.

BPL Presents is BPL’s curated cultural program, with arts and culture offerings including author talks, live performances, music, film and visual art exhibitions that explore the critical issues of our time in Brooklyn and beyond.

Reservations can be made 24 hrs. a day, 7 days a week on our website by visiting the program’s calendar entry at bklynlibrary.org/bplpresents or by phone at 718.230.2200 (please see our phone reservation policy for hours and additional details). Reservations can be made up to approximately one hour before the scheduled program start time. The maximum number of seats that can be reserved per event is 3.

The Dweck Center is an accessible venue. To request additional information regarding accessibility or accommodations at the event, please contact Margie Cook: [email protected].

Reservations for adult programs can be made with a BPL representative Monday-Friday from 9:00 am – 4:00 pm. For weekend events, reservations must be made by 4 pm on the Friday before the event takes place. Any reservations received after 4pm will not be processed. If leaving a message, please slowly and clearly state your first and last name, your phone number, the name and date of the program you would like to attend, and the number of seats you are requesting (maximum of 3).

Working groups are free, facilitated courses, meeting once per week online for the...

A double feature on Ferlinghetti and Ginsberg. Ferlinghetti: A Rebirth of Wonder & Ginsberg’s Karma. Director Christopher Felver has crafted an incisive, sharply wrought portrait of American... 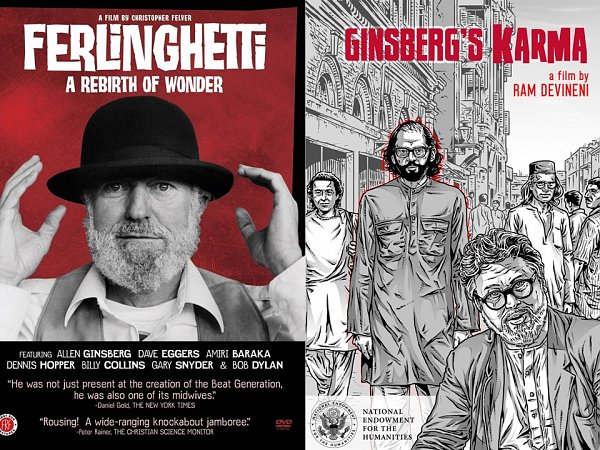 Art in the Garden: Nannies' Fairy Tales and Music

Over the past four years, Brooklyn Public Library offered writing workshops with over 70 nannies and other childcare providers in a series of Nannies' Fairy Tale Writing Workshops, a model... 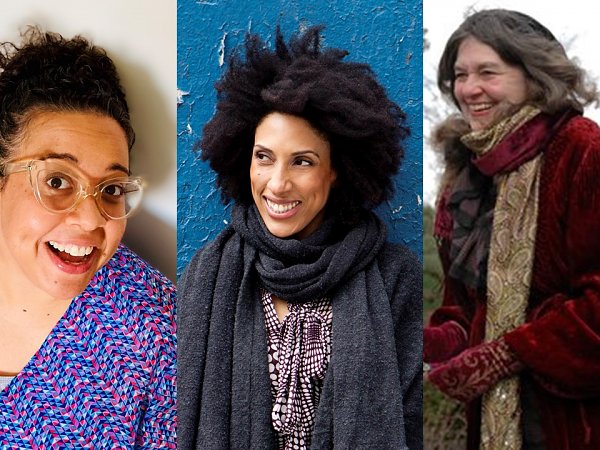 This screening will be followed by a Second Read panel (see below). An epic portrait of the eloquent, award-winning Black, lesbian, poet, mother, teacher, and activist, Audre Lorde, whose... 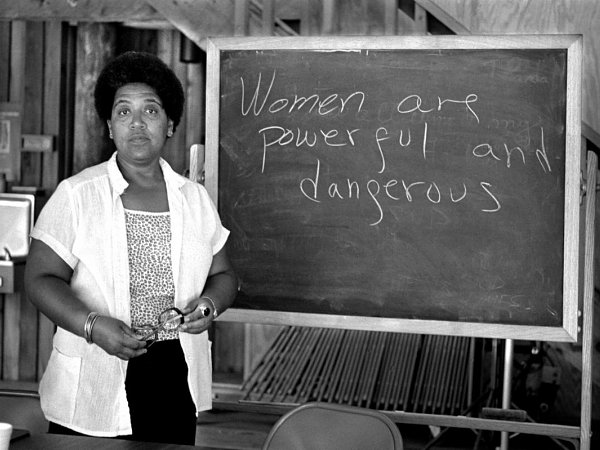 German-born Rolf Schulte, whom The New Yorker has called “one of the most distinguished violinists of our day,” started playing the violin at... 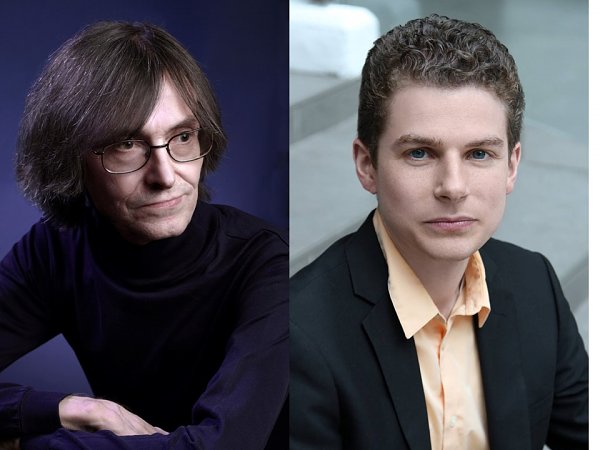 Join us for the final program in our series exploring the history and lived experience of Jews in Brooklyn. This time we look at growing up. World as Family: A Journey of Multi-Rooted Belongings with Vishakha N. Desai and Mona Eltahawy

A Vedic phrase asks us to “treat the world as family.” In our age of global crises—pandemics, climate crisis, crippling inequality—this sentiment is more necessary than ever. Solutions to these... In biology the term “mutualism” describes the coming together of two organisms in ways that benefit both, like the classic example of flowers and bees. Sara Horowitz, MacArthur “genius” and... 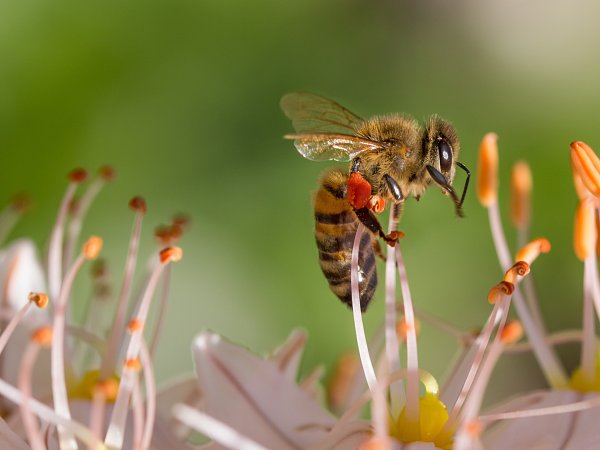 In 2010, Granta’s The Best of Young Spanish-Language Novelists introduced... Protests erupted across America and around the world during the summer of 2020 in response to the brutal police killing of George Floyd and the many notorious killings of Black people that... 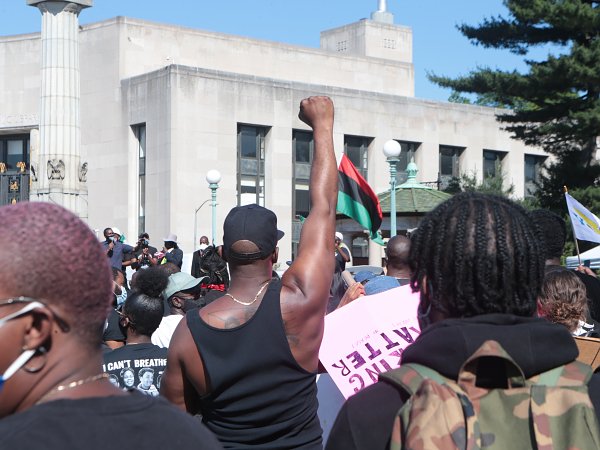 Co-presented this month with Orion Magazine, and with Writers Rebel NYC, Climate Reads returns in May to discuss Florida, by Lauren Groff. This Climate Reads will be moderated by Sarah Gerard....

Join creators Breena Bard (The Trespassers), Jarod Roselló (Red Panda and Moon Bear), and Jarrett Lerner (Give This Book A Cover) in a lively discussion about their wonderful books as they ... Join creators Isabel Roxas (The Adventures of Team Pom: Squid Happens), Mika Song (Apple of My Pie), and Remy Lai (Pawcasso), in a lively discussion about their wonderful books as they share their... Please register for this... Brooklyn Public Library presents with Orchestra of St. Luke’s to tell the story of Josephine Baker through the music of composer Valerie Coleman and the dramatic lens of playwright and actor...

Be the first to know about our finest literary and cultural programming. Sign up today!

Events for Youth and Families 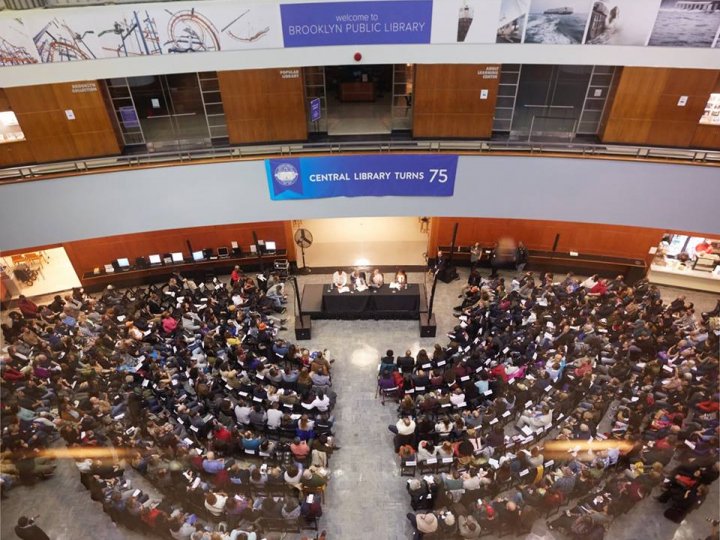 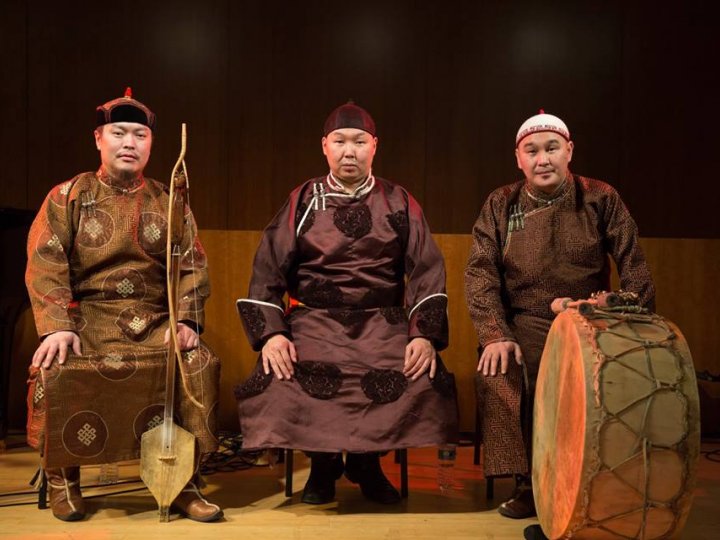 The Night of the Cookers, February 2016 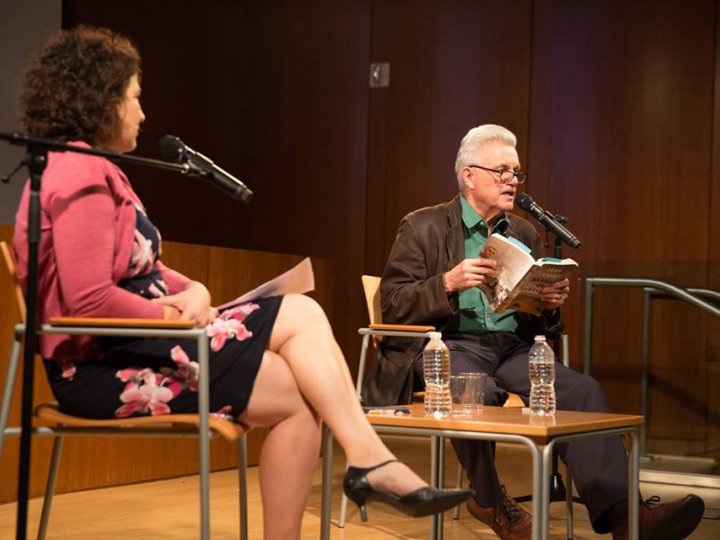