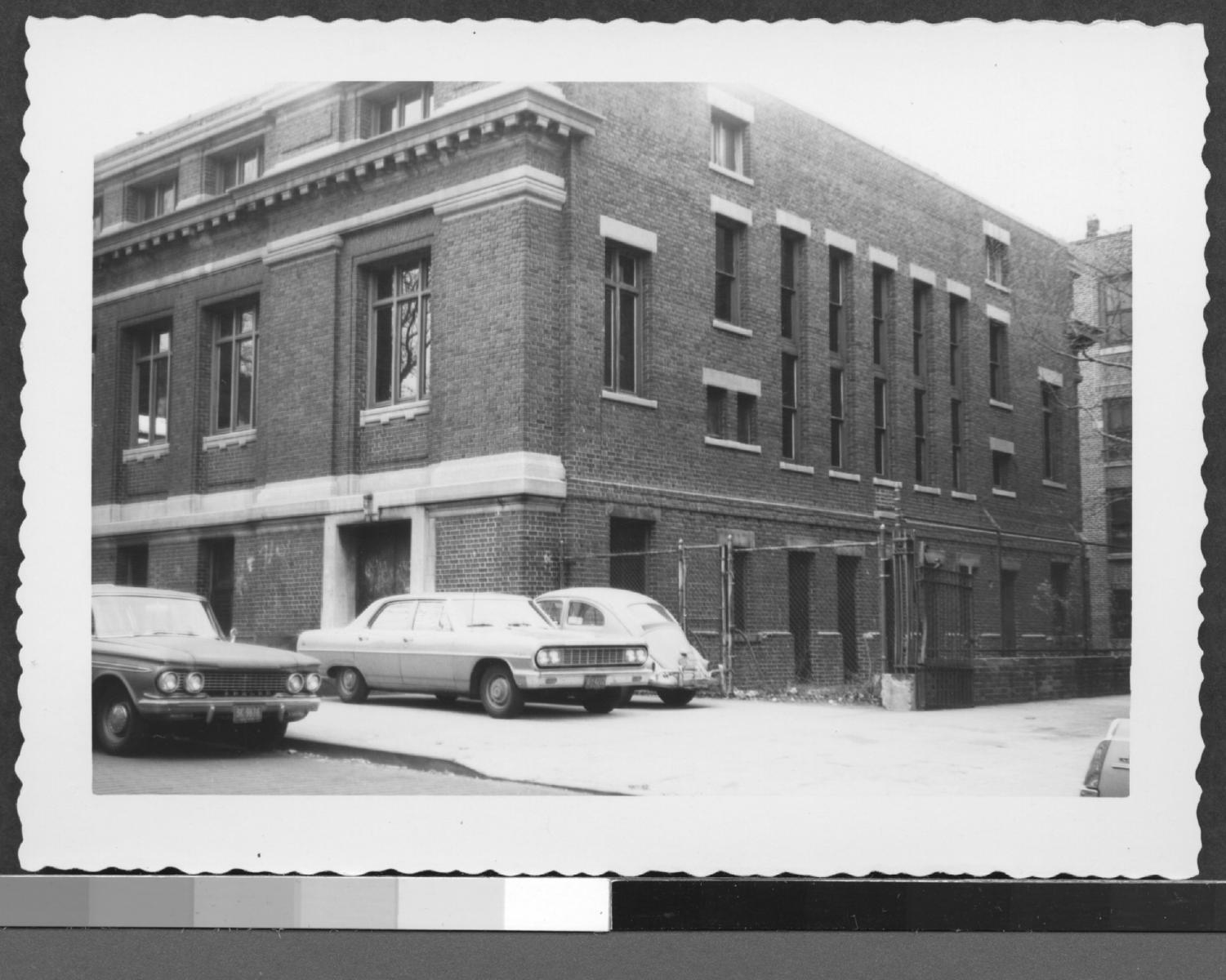 Originally called South Branch, the original Sunset Park Library opened to the public on December 9, 1905, on the same site it occupies today. The original two-story, Classical Revival-style building, designed by architects Lord & Hewlett and funded by philanthropist Andrew Carnegie, was demolished in 1970 and rebuilt in 1972.

Sunset Park is one of the highest points in Brooklyn, with a view across the New York Harbor that captures the Manhattan skyline and the Statue of Liberty. In part due to its long waterfront, Sunset Park was one of the first communities in Brooklyn to be settled. The early twentieth century brought a massive industrial expansion along the waterfront, which attracted several waves of newly arrived immigrant groups, including Europeans and Latinos.

The nearby city recreation center boasts an outdoor Olympic-sized pool, and parts of the neighborhood are listed on the National Register of Historic Places and known for their Romanesque and Renaissance Revival architecture.