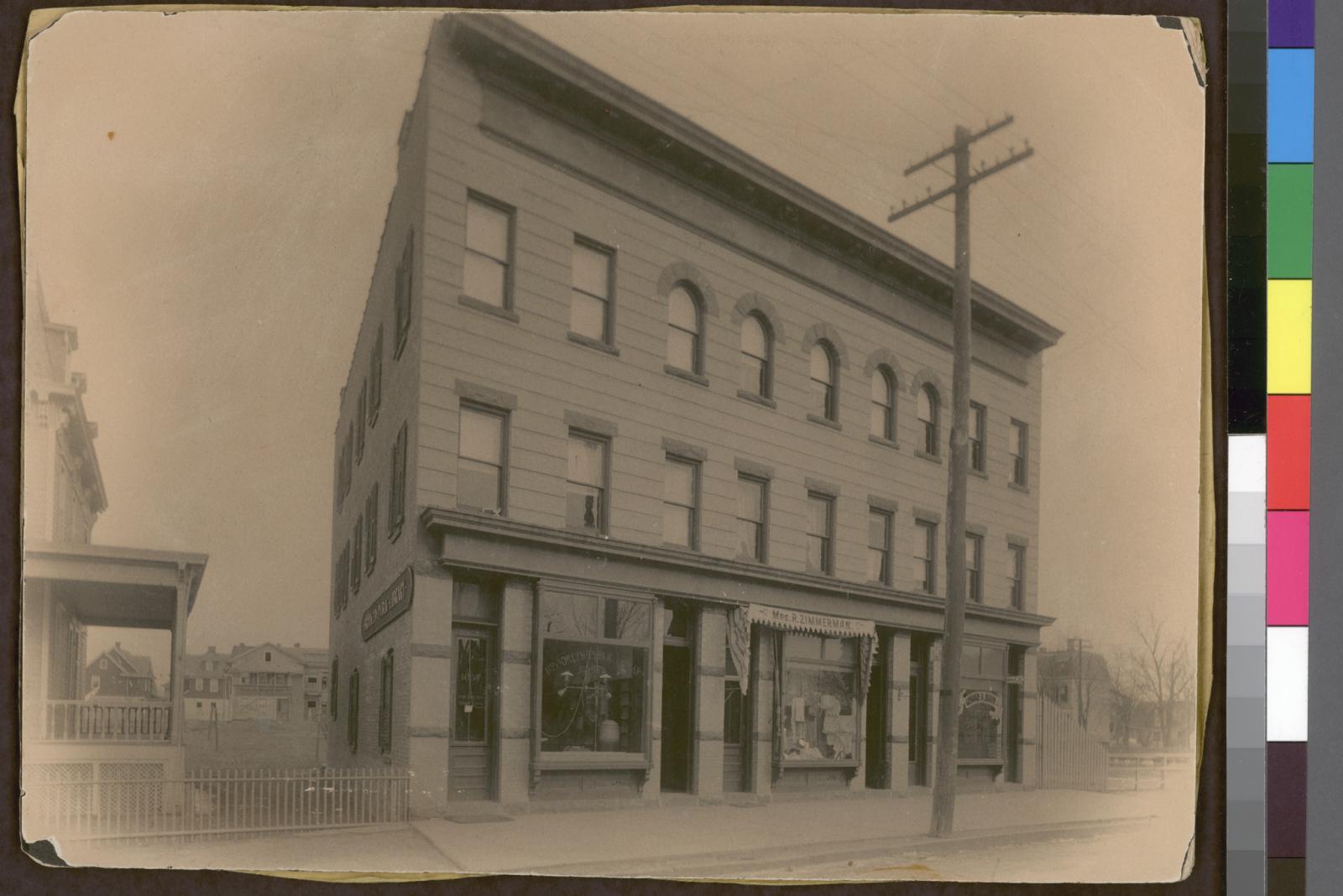 The original Sheepshead Bay Library opened August 22, 1903, after area residents lobbied for their own branch and raised $200 as a down payment on its maintenance. The branch’s location on East 14th Street is its fourth; the Sheepshead Bay Library that patrons know and love has served the community in its 7,475-square-foot facility since 1963.

Many of the neighborhood’s maritime attractions are within walking distance of the library. The Sheepshead Bay Piers launch fishing boats to the Atlantic Ocean and cruises to the Statue of Liberty. On warm nights, party boats enliven the placid bay waters, and the restaurants are thronged by locals and tourists seeking the freshest catch.

As demand has risen for Sheepshead Bay Library’s programs and materials, particularly its large multilingual collections, the branch has responded with creative programming and excellent customer service.

Sheepshead Bay was one of two Brooklyn libraries to receive the inaugural NYC Neighborhood Library Awards in 2013.