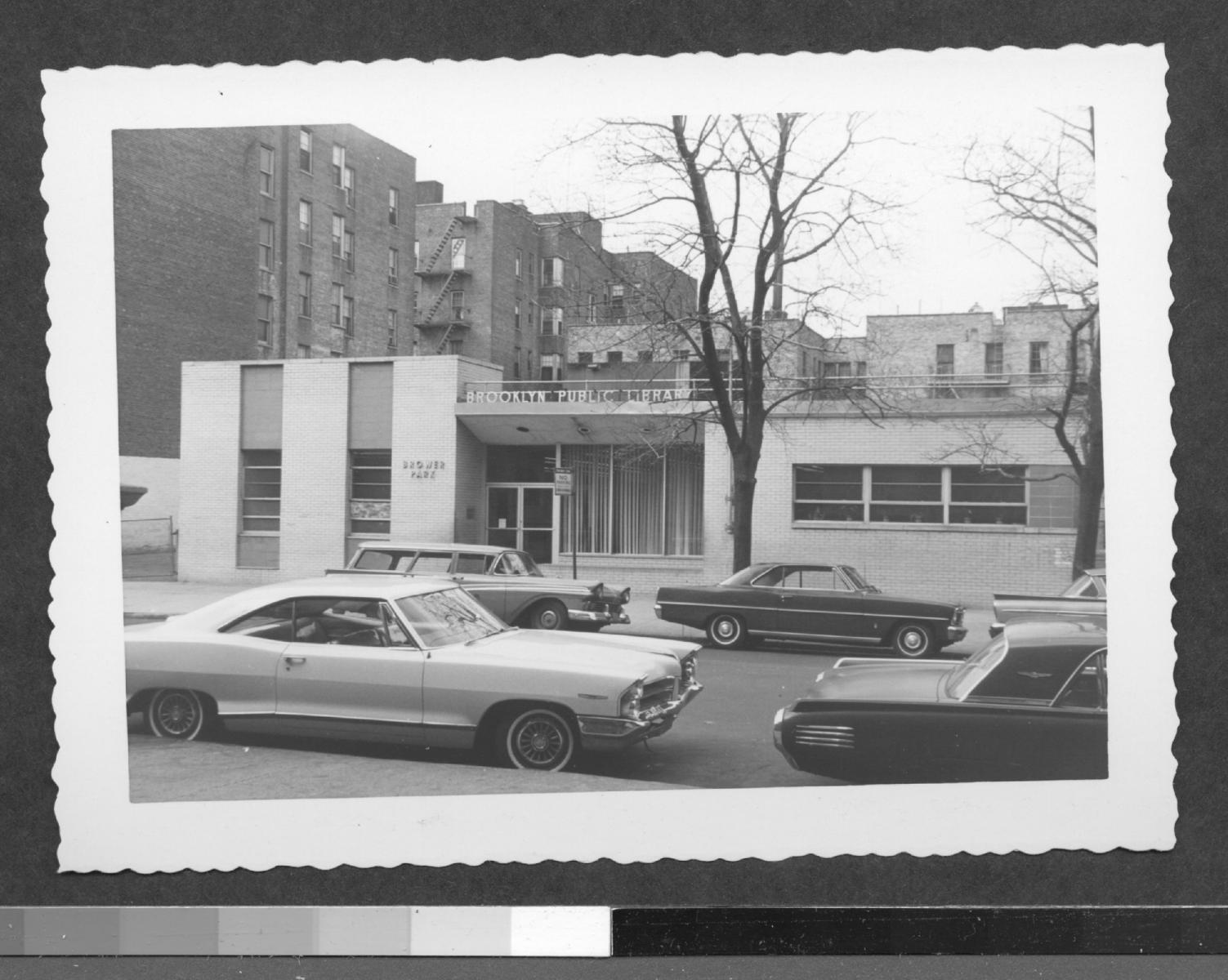 Brower Park Library is named for George V. Brower, who was Brooklyn Park Commissioner in 1890 and the chairman of the Brooklyn Tree Planting and Fountain Society. The branch is a popular destination for local children after school and over the summer. In 2021, the library will reopen at a new space in the Brooklyn Children's Museum.

Nearby places to visit include Weeksville, a museum exploring the history of a 19th-century African American community in Brooklyn. The Bergen Street Community Garden, located at 1100 Bergen Street, and the Brooklyn Children’s Museum are also popular destinations.

Built under the Beame plan and opened on July 30, 1963, Brower Park was the first branch added to the northern half of Brooklyn in forty years.