The presence of artists addressing the public through body, action and speech has long been part of New York City’s DNA. Performance is Public presents seminal works (1970s-present) of performance art and spatial interventions in the streets and public spaces of New York City from Franklin Furnace Archive, Inc.. The exhibition shows artists’ various engagements with public space —from Brooklyn and beyond — in the form of ephemera, video works and artists’ books, all of which represent an ongoing dialogue between live art happenings and their documentation.

Franklin Furnace is as storied as the art scene of the last forty years in New York City. Founded in 1976, it has identified a host of today’s most significant artists. It has supported bold artistic gestures in the public realm, time-based, and ephemeral art—namely performance and publishing. Since then, it has served artists who chose publishing as a primary, democratic artistic medium, and emerging artists not supported by existing arts organizations. Franklin Furnace has been throughout its history an alternative arts space, an online network, an agent of risk-taking cultural production and an archive, whose mission is to “make the world safe for avant-garde art.”

The works on view — including two site-specific banners made by Jenny Holzer and projects by Willie Cole, Tehching Hsieh, Shirin Neshat and Rashaad Newsome — embody an ongoing dynamic between free speech and public space, live performance and the archive. This exhibition celebrates Franklin Furnace’s ongoing contribution to time-based art and art publishing, the performance and its document, and to making daring public performance art an indelible part of the City’s consciousness.

This fall BPL will share the history of Franklin Furnace through Artist Books in Action, featuring two presentations.   The first event on September 16th  grapples with issues ranging from censorship to racial and gender politics. The second event on October 2nd delves into the ways performance and visual artists use the medium of books to transmit humor.

Our finale event on October 15th welcomes contemporary artist and Franklin Furnace-founder Martha Wilson to share the organization’s radical history and show the ways that performance is public. 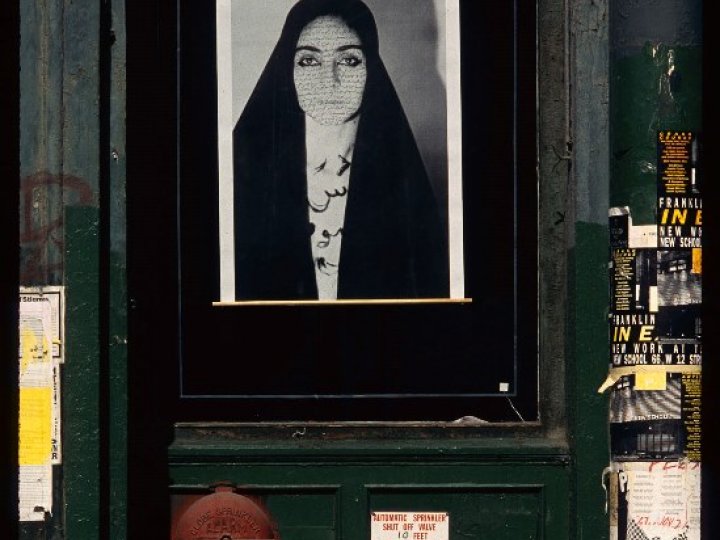