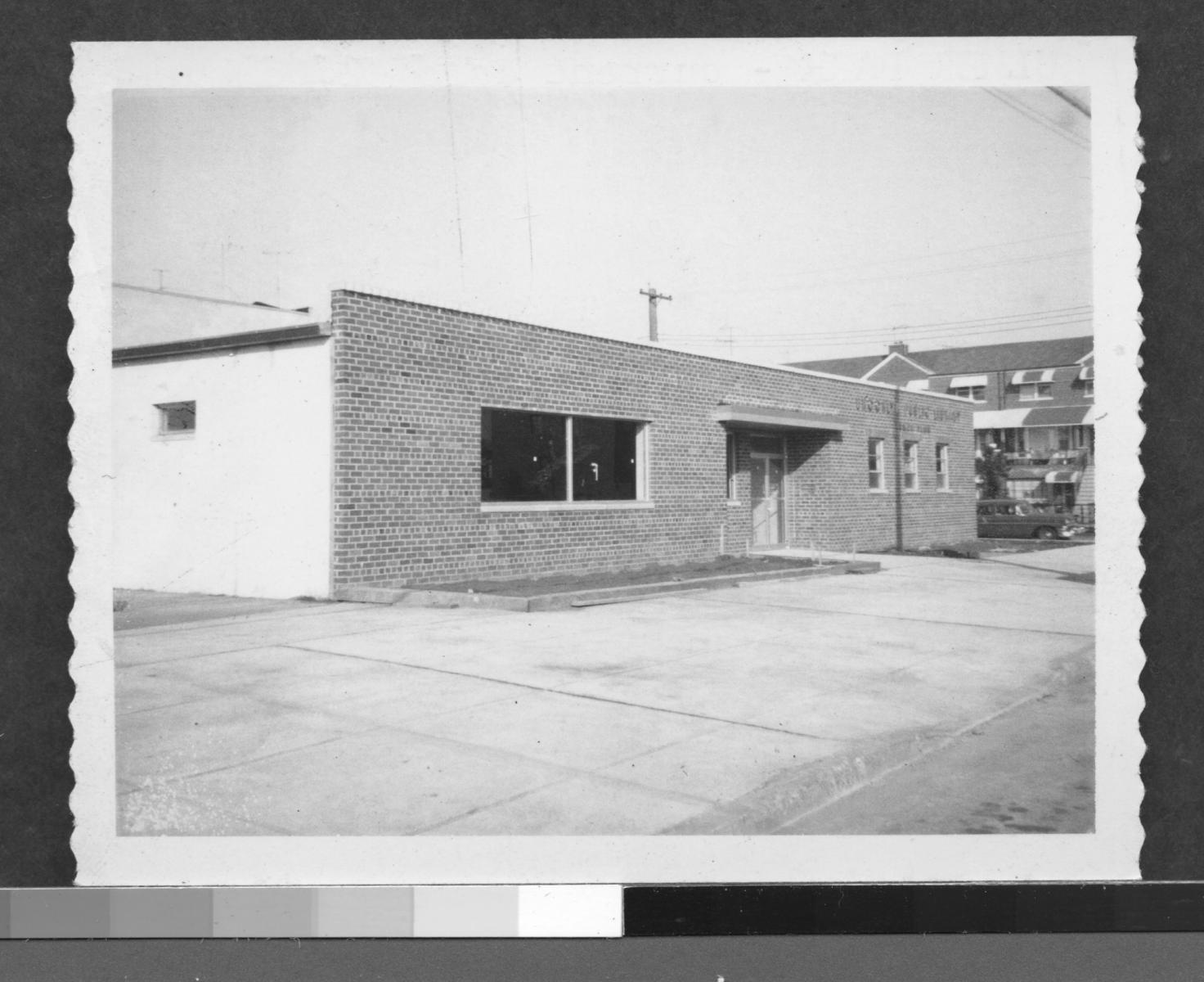 The Ulmer Park branch opened as a sub-branch at 2172 Bath Avenue on November 2, 1951. It was enlarged two years later and became a full branch on July 1, 1956. The library moved to a larger air-conditioned building on July 1963. Its current location of 2602 Bath Avenue lies in a residential area of private homes and apartment buildings.

Ulmer Park is especially proud of its military history program, which is supported by one of the largest military history book collections in the Brooklyn Public Library system. The branch is also very proud to have been a pilot location for technology upgrades in the late 1980's. In 1988 it was the first branch to implement a computer networked circulation system.

The Ulmer Park branch continues to expand its technology and services. The patron population continues to diversify; there has been a recent influx of immigrants, especially and Russia from China. The branch's staff runs a very successful course in conversational English for neighborhood residents as learning English a second language. The branch also serves several neighborhood organizations which assist individuals with disabilities.