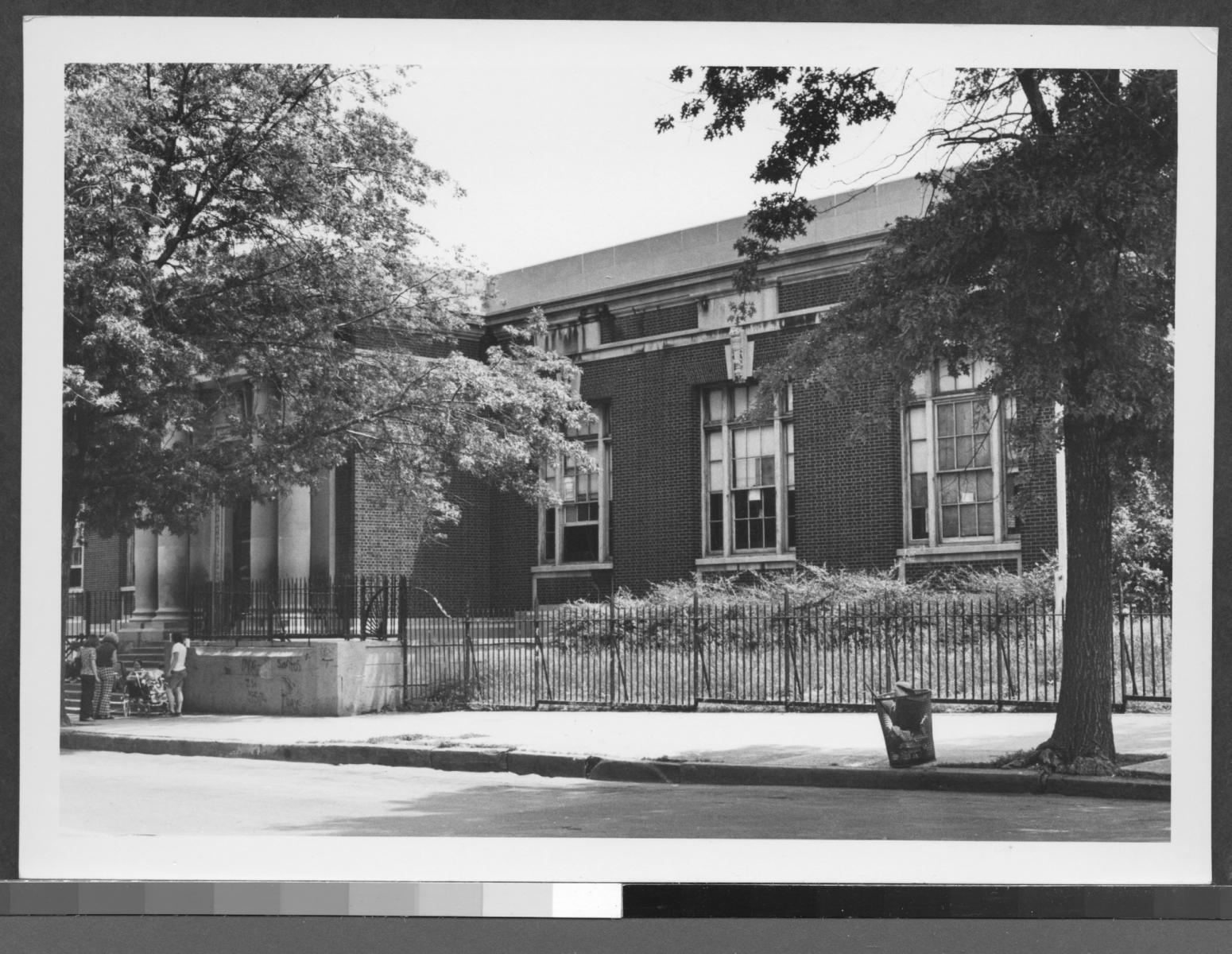 Park Slope Library began life as a small collection of books on natural history in Prospect Park's Litchfield Mansion. A storefront library soon opened on Ninth Street until the beautiful Andrew Carnegie-funded building opened at its current location in 1906. The Brooklyn Citizen called the branch “imposing,” and the “most pretentious” of the many Carnegie libraries. The inside of the branch is a marvel of early twentieth-century elegance, with stained glass archways, freestanding columns, a vaulted, stained glass ceiling and a pair of tiled fireplaces.

The branch underwent a years-long renovation starting in 2009. When it reopened in September 2012, patrons could once again enjoy the beautiful, historic building newly outfitted with modern touches including an ADA-compliant ramp, doors and elevator, plus 24 public computers and a renovated multipurpose room to be used for meetings and programs.

In its early days, the Prospect branch was open every day of the year until 9 pm. In 1911, a collection of special children's books was kept in the office and given to children with clean hands only. (In fact, fingernail inspections were a common occurrence in many Carnegie libraries for decades.) Today, the only requirement to check out a book is a library card.

Long noted for its fine brownstones and popular annual home tour, Park Slope is home to many authors, illustrators and editors. The branch was landmarked in the fall of 1998. Neighboring Greenwood Cemetery is the final resting place of many noteworthy New Yorkers.