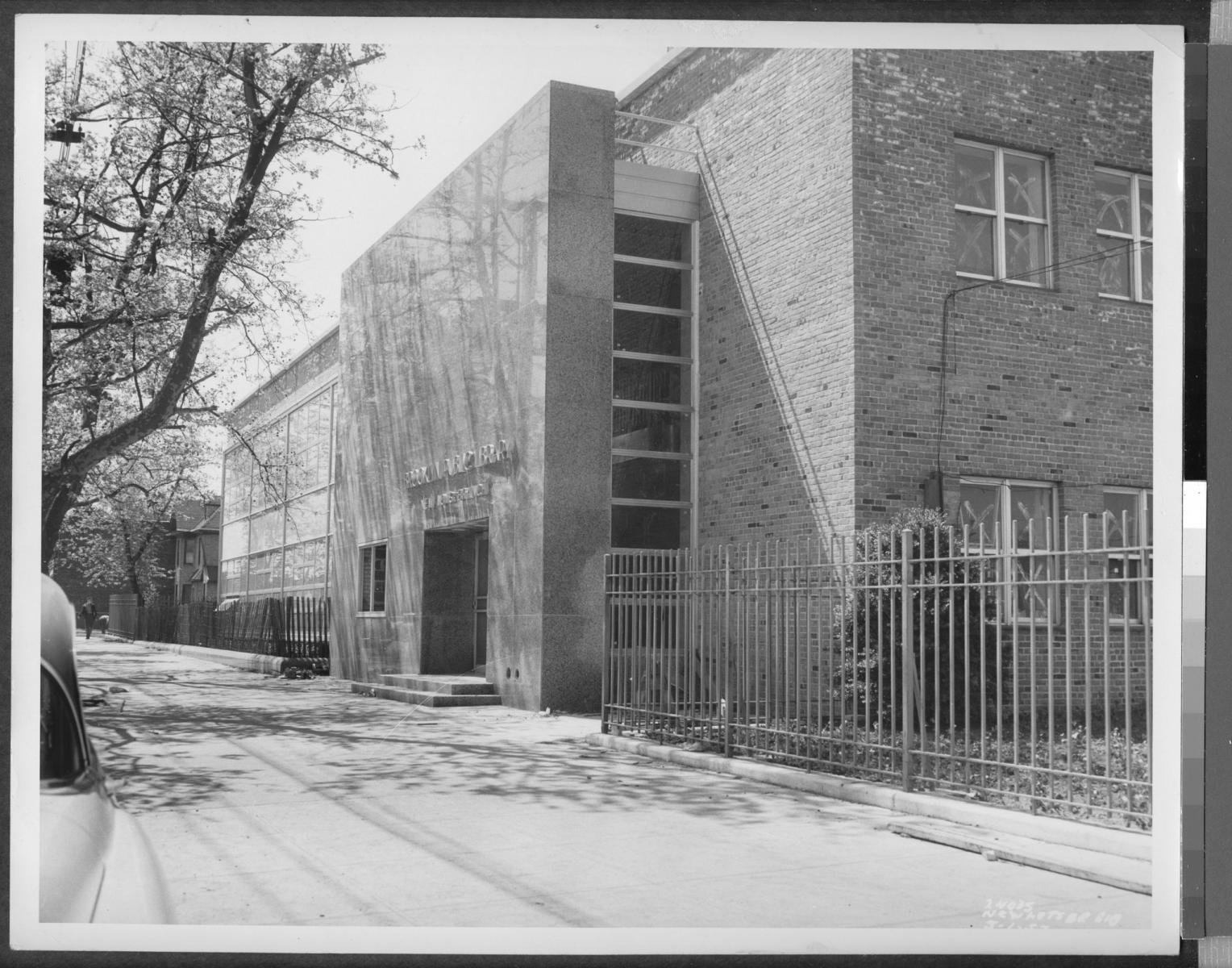 The predecessor to New Lots Library was a community library organized in 1942 by the Women’s Club of the East New York Y. The branch became part of Brooklyn Public Library in 1949, opening in a storefront on New Lots Avenue. In 1957, New Lots Library moved to its new location on what is thought to be a Revolutionary-era burial ground containing the remains of soldiers, slaves and British officers.

Today New Lots Library provides patrons of all ages with a wide range of free programs and resources. Among the branch’s best-known features is a learning center that helps adults develop literacy skills to meet their personal, educational and employment goals. Many of the learning center students at New Lots have crossed oceans and continents to make their homes in Brooklyn, while others have lived in New York City all their lives. All are welcomed and treated with respect at New Lots Library, and their work is celebrated in BPL initiatives like New Expressions, an annual collection of fiction, memoir, poetry and essays from beginning adult readers and writers.

Staff at New Lots Library take great satisfaction in contributing to an institution that is essential to the life and vitality of the neighborhood it serves.

New Lots Library was one of five branches citywide to win the 2015 NYC Neighborhood Library Awards. Presented by the Stavros Niarchos Foundation and the Charles H. Revson Foundation, the awards celebrate the crucial role of libraries in serving New York City’s diverse communities.