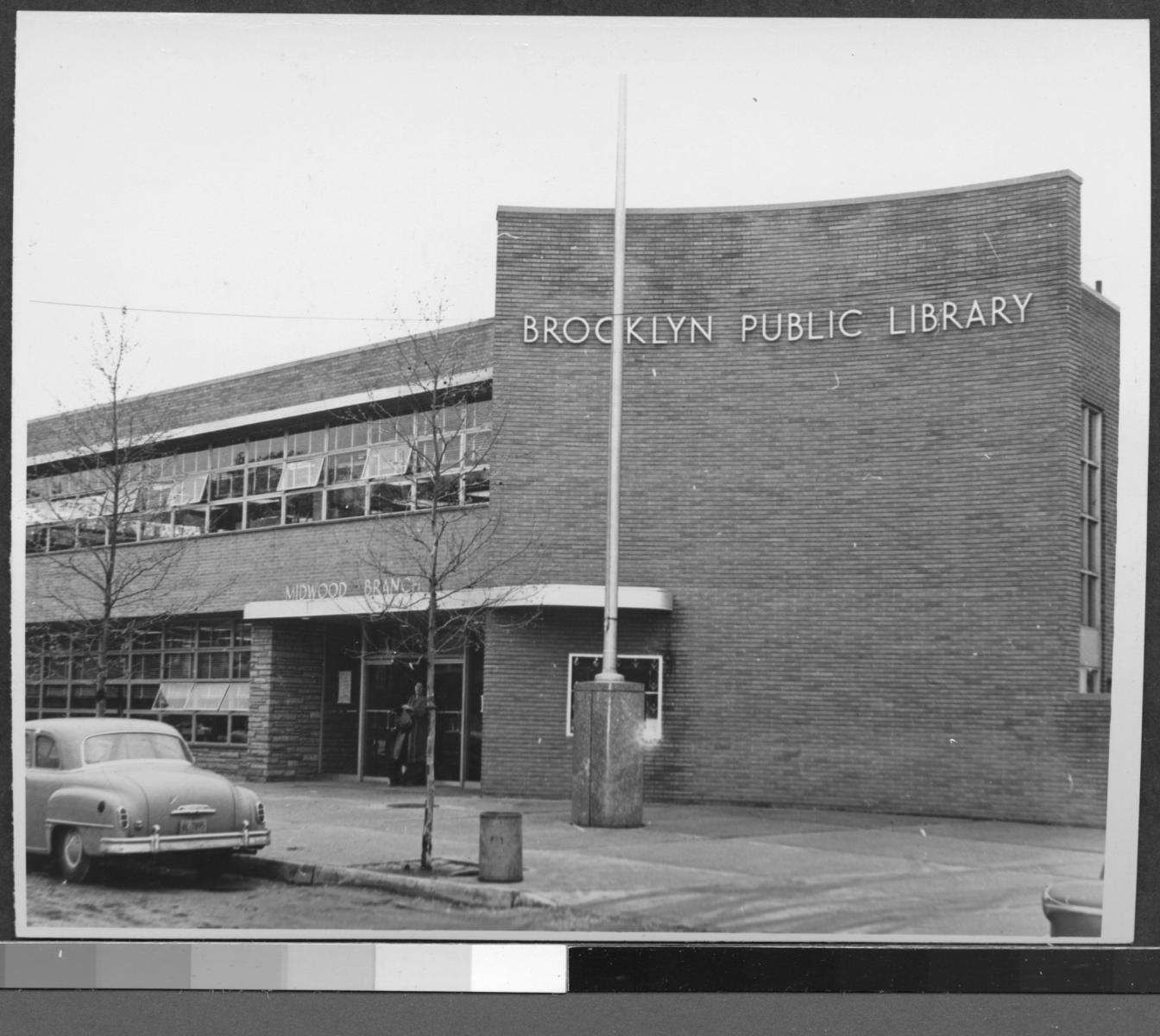 Midwood Library was founded in 1912 as a deposit station in the Coney Island Drug Store. The branch moved several times over the years and was rebuilt by the City in the 1950s. In 1998, Midwood reopened after a renovation that extended the public area and made the building fully accessible to the handicapped. In 2013, the branch opened its new outdoor plaza, and a recent renovation of the grounds beautified Midwood Library, making it even more welcoming to patrons.

Today, Midwood serves the students of three public schools, seven yeshivas, two parochial schools, Brooklyn College and Touro College. The neighborhood in which the branch resides is among Brooklyn’s most diverse. In addition to serving as the home branch for a large and loyal patrondom, Midwood’s proximity to the Q train makes it an ideal drop-off location for cardholders who frequent other branches.

Midwood Library is treasured by its patrons, particularly the families who flock to the branch in great numbers for its popular preschool storytelling programs.

Midwood Library is steps from the epicenter of Brooklyn’s filmmaking past. Many early films were made at the Vitagraph studios located near Avenue M and East 14th St.