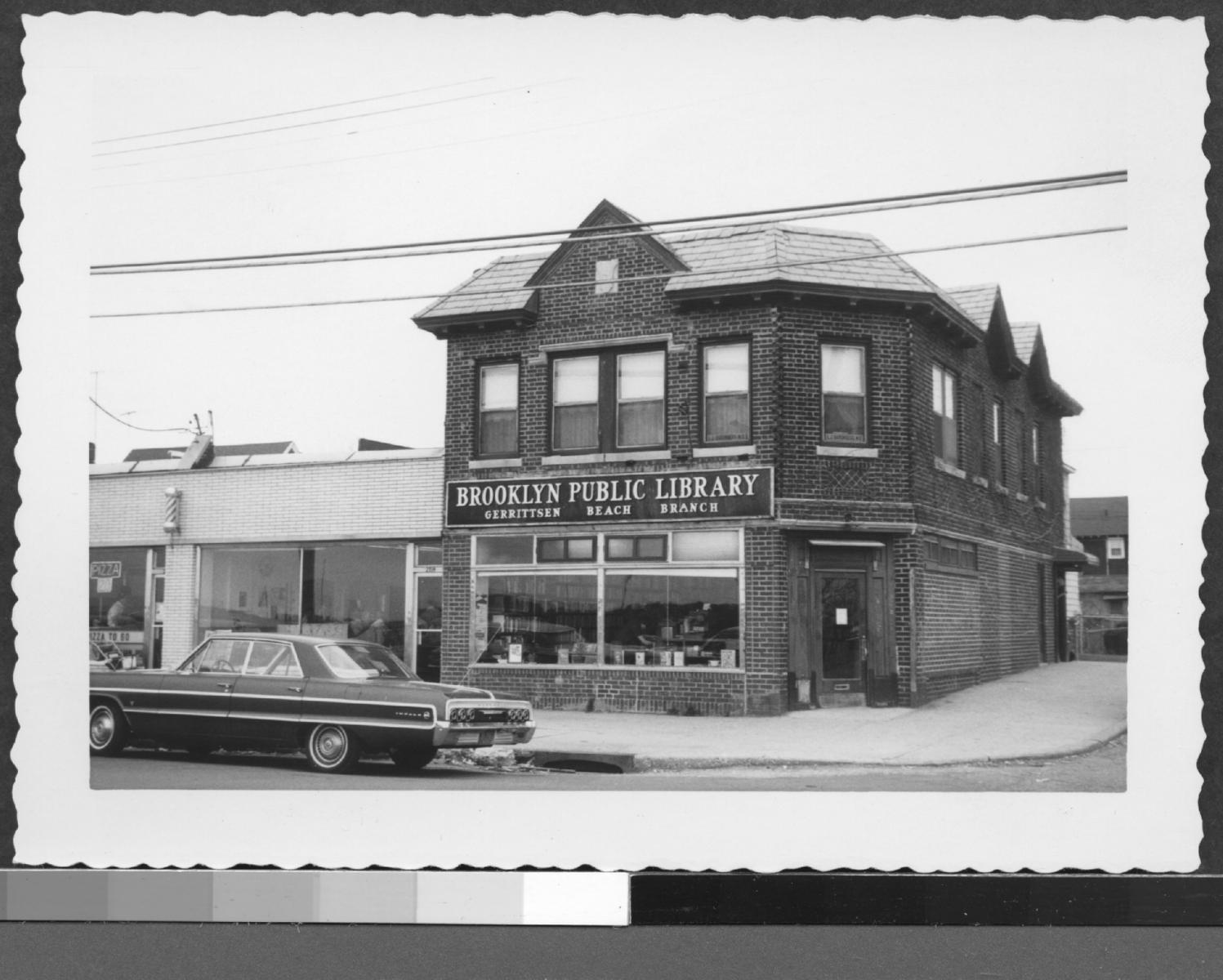 The original Gerritsen Beach Library opened on January 29, 1932, at 305 Gerritsen Avenue, with 3,000 books waiting for the eager patrons crowding into the room. Over the years, the facility evolved from a partially-staffed station to a full-fledged branch, but a lack of space always limited the service the library was able to provide. In the 1990s, a new, state-of-the-art library opened to serve the public.

After 11 months of repairs and a great deal of support from the local community, Gerritsen Beach Library reopened in the wake of Hurricane Sandy with new floors, improved lighting and a more welcoming atmosphere for patrons. The design of the Library reflects the character of its waterfront home, and today residents continue to participate in the branch’s many programs and activities, particularly quilting, a favorite of patrons.

The Gerritsen Beach neighborhood is named for Wolphert Gerretse, a Dutch settler who, in the early seventeenth century, built a house and mill on Gerritsen Creek, which was a hunting and fishing ground for Native Americans from the nearby village of Keshawchqueren from 800 to 1400 AD.