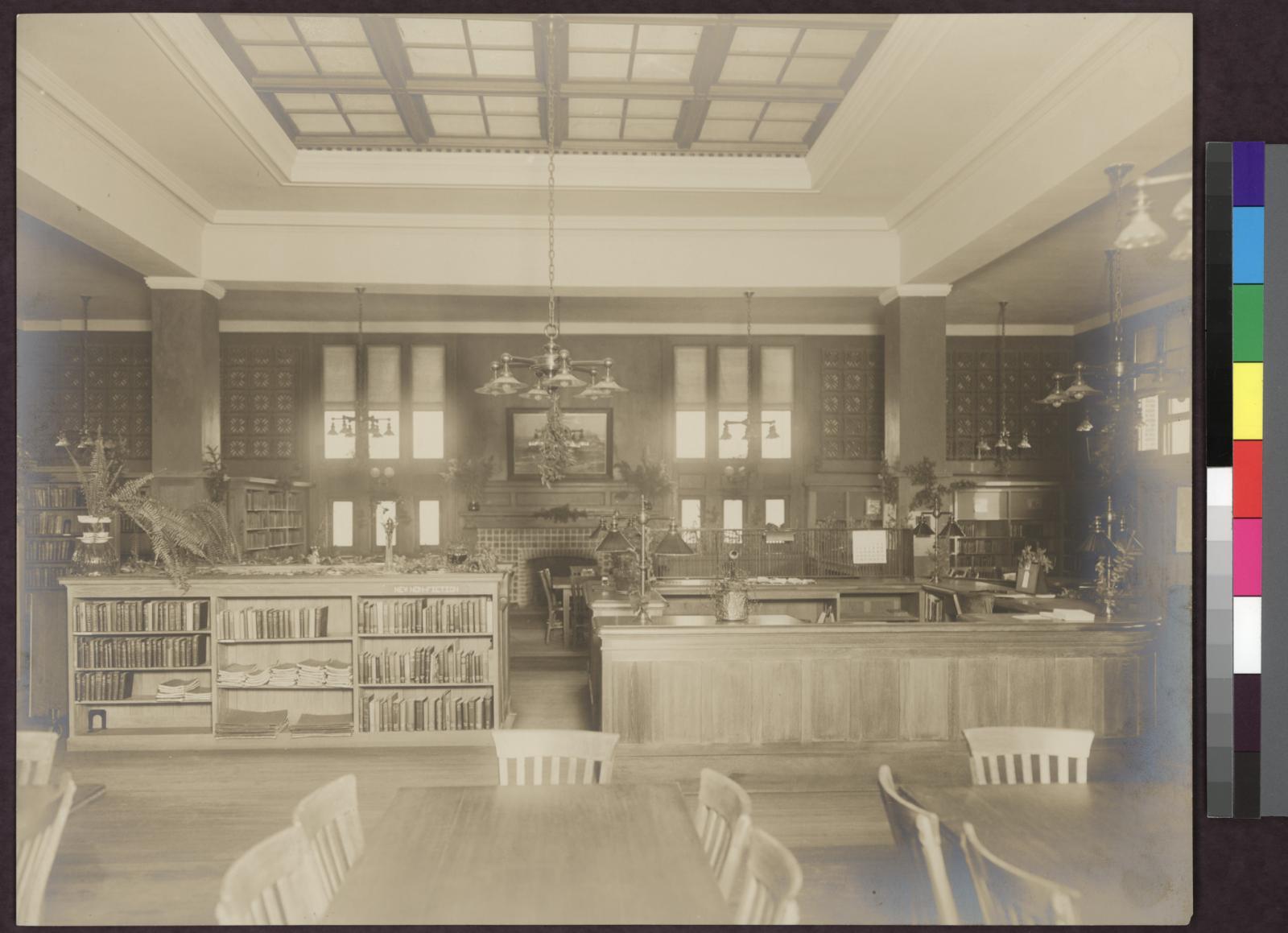 Designed by architects Lord and Hewlett, the simple brick building features a limestone trim and a hipped roof with overhanging eaves, and windows placed high on the facade. Although the branch has undergone numerous renovations since its construction, some original features survive to the present.

Through its broad range of information resources, weekly programs and special events, the Brooklyn Public Library has carried the tradition of service to the Fort Hamilton community through to the twenty-first century.

Fort Hamilton Army Base (named for Alexander Hamilton) is one of the oldest federal posts in the U.S. Confederate. General Robert E. Lee served as post engineer and Abner Doubleday (of Baseball fame) as post commander. The Verrazano Narrows Bridge is only a stone's throw from the branch.