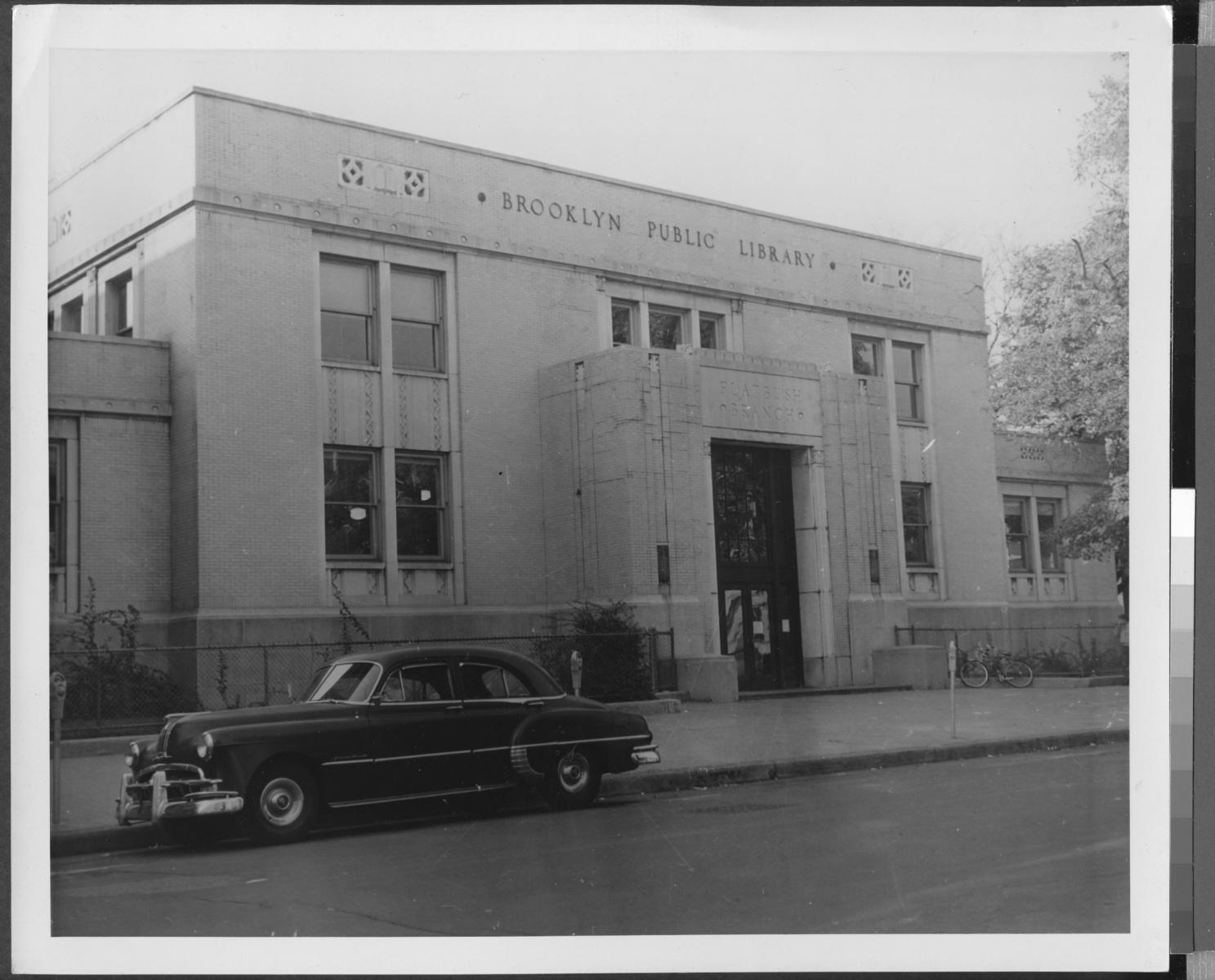 Flatbush Library has served patrons in its present location on Linden Boulevard since 1905; it was the sixth library built in Brooklyn with funds from philanthropist Andrew Carnegie. The area’s large Caribbean population includes residents from Jamaica, Trinidad and Tobago, Guyana, Granada, Barbados, St. Vincent, Haiti and the Grenadines, and the branch serves one of Brooklyn’s most diverse communities, including native speakers of English, Spanish, Kreyol and various African dialects.  The library is home to a Caribbean Literacy & Culture Center and Sunshine, Seeds & Reads, a Caribbean-themed community garden.

Noteworthy Flatbush institutions include Erasmus Hall High, one of the oldest high schools in the city and alma mater to such Hollywood luminaries as Barbara Streisand, Barbara Stanwyck and Susan Hayward. Flatbush was the site of Ebbets Field, the last home of the Brooklyn Dodgers, demolished in 1960. In February 2015, the historic Kings Theatre reopened on Flatbush Avenue after sitting shuttered for four decades. The theatre was restored to the glory and grandeur of its original 1929 design, with the technical features necessary to host the finest modern performing arts attractions.

Flatbush Library provides essential services to people of all ages, and the community has taken note: attendance at branch programs increased 65% from fiscal year 2014 to 2015, a testament to the branch’s continued importance to the community it so proudly serves.

Mario and Luigi of the Mario Bros. video game franchise are said to hail from Flatbush, where they operate their family business, Mario Brothers Plumbing Services.