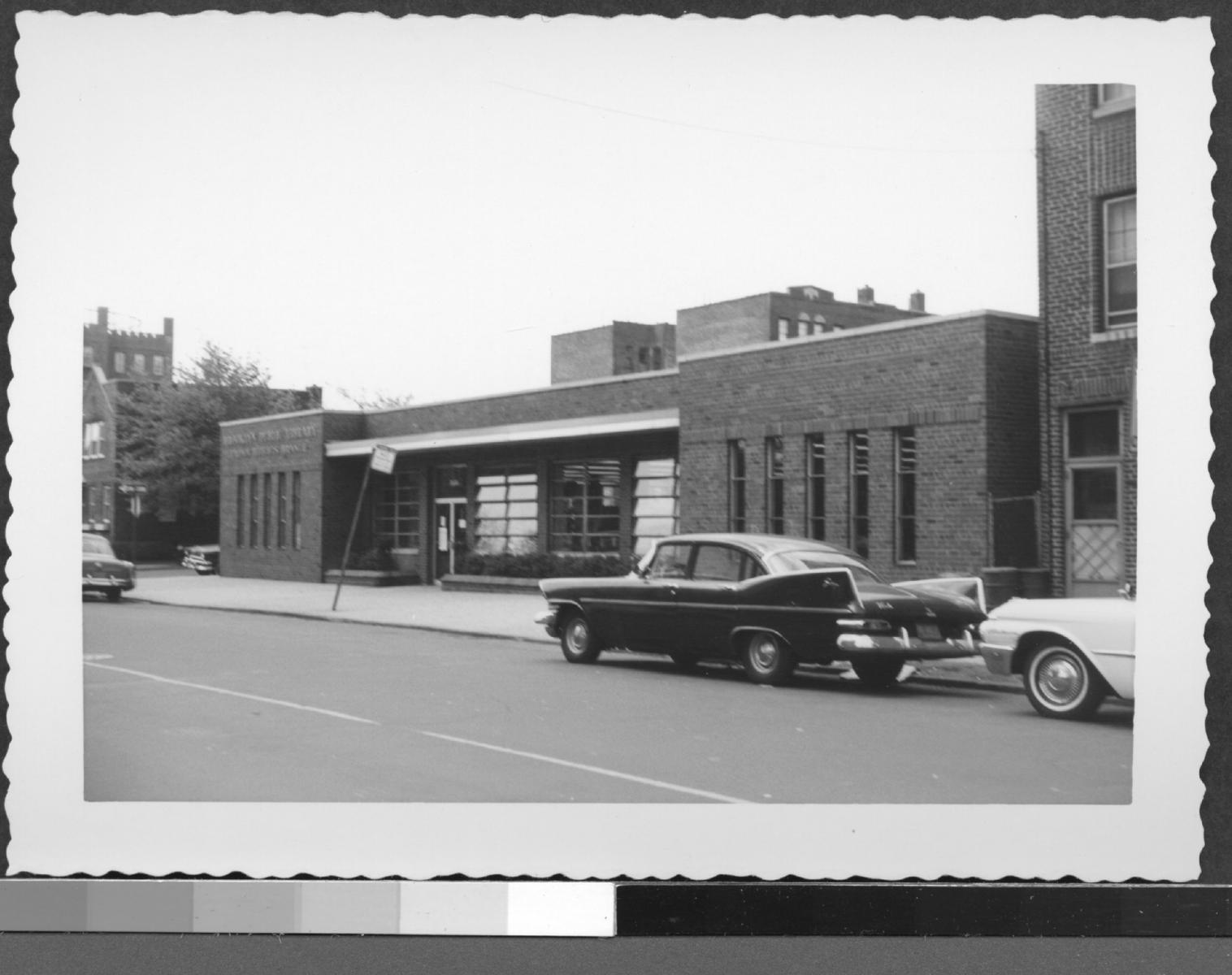 The residents of Dyker Heights have always felt passionately about their library. In 1968, when planning for the Dyker Branch of the Brooklyn Public Library began, neighborhood residents were actively involved in a controversy over the site. Construction went ahead on the lot at the corner of 13th Ave and 82nd Street, but it was not until March 18, 1974 that the new branch finally opened its doors.

Designed by architect Daniel Laitin, the one-story building features a blue-green glazed brick exterior with pre-cast concrete windows. This bright, pleasant, modern building has been serving the community for twenty three years. Programs offered at the Dyker Branch include a monthly book discussion group, a pre-school program and an annual family concert sponsored by Carnegie Hall. Through its rich information resources and innovative programming, the Dyker Branch of the Brooklyn Public Library continues to serve this vital and active community.

13th Ave. is a busy commercial street with stores and offices, with a large supermarket, fruit stands, a deli, two butchers, drug store, post office, bakery, catering hall and funeral parlor. The side streets are all large single and double family homes. There is a Junior High School on the next avenue same street.