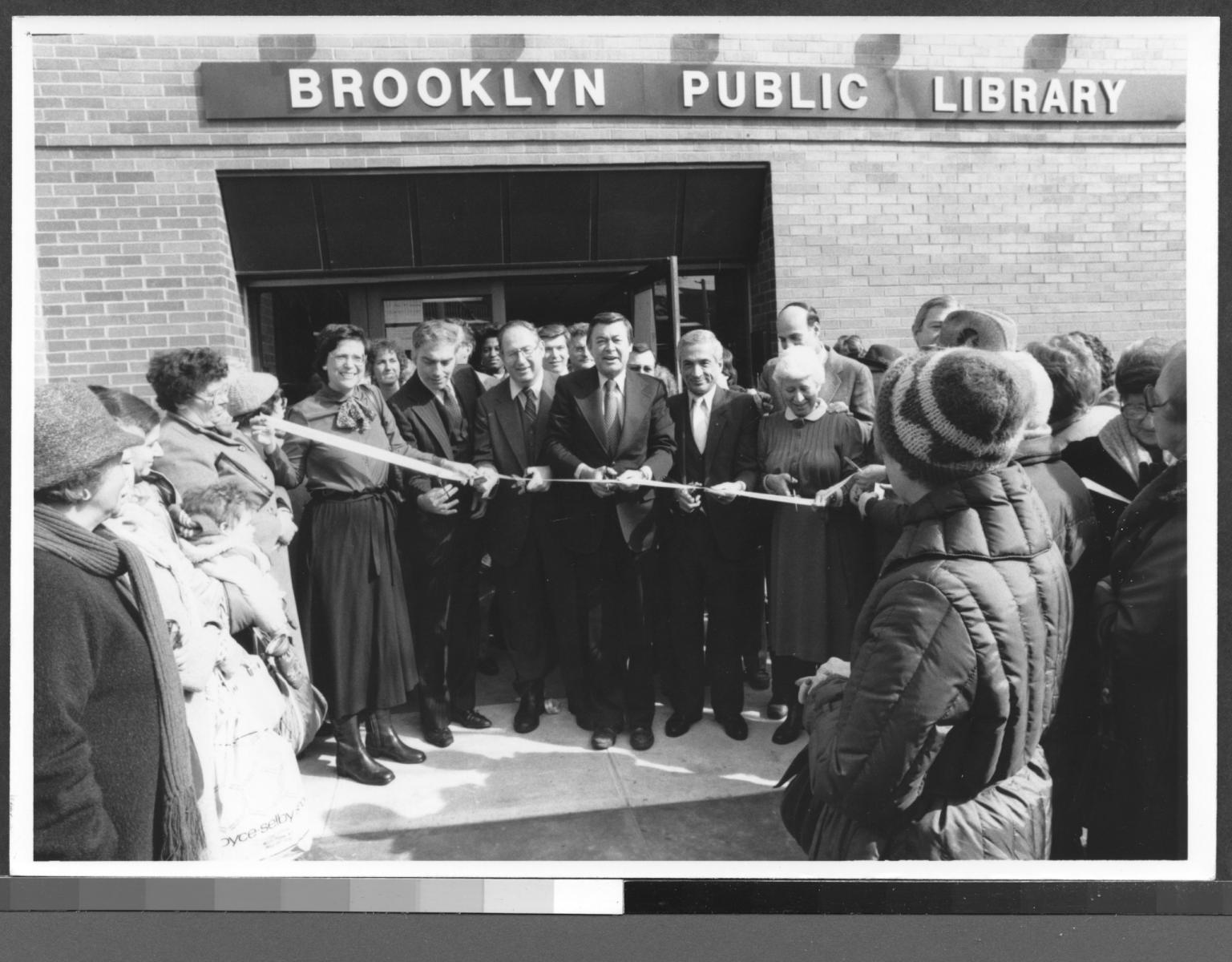 Planning for the Cortelyou Branch began in 1969. But it was not until February of 1983, after years of patience and hard work by Flatbush residents, that the building opened. The public was immediately struck by the new method of displaying materials utilized in the branch, referred to as the merchandising format. The overall effect is more that of a bookstore than a traditional library, with the layout according to popular subject areas encouraging easy browsing. Unique in its day, many libraries now utilize aspects of this design.

The branch also has a distinctive and welcoming entry court protected by the two side- wings which are splayed at right angles to the main entry. Nearly fifteen years later the Cortelyou Branch still informs and entertains its public with traditional services and eye- catching collections. But the Cortelyou Branch has also become known for its innovative arts programming. In a borough well-known for its diversity, this portion of Flatbush is arguably the most diverse of neighborhoods. The Cortelyou Branch has wonderfully mirrored its community's creativity and professionalism, showcasing Pakistani music, Bengali fiction, Russian poetry and West Indian novels.

Led by the Friends of Cortelyou Library, supporters raised over $40,000 to enhance the branch with a revised layout, new reading tables and chairs, new furniture in the children’s area and a teen area. This work happened alongside a New York State-funded project to replace the main room’s shelves, lighting and flooring. Thanks to the generosity of the Prospect Park South and Ditmas Park communities, this renovation created a more welcoming home for the Cortelyou Library community. Cortelyou Library reopened Summer 2021.

Branch location is adjacent to historic districts Prospect Park South (site of the grand Victorian homes filmed in Sophie's Choice and Reversal of Fortune) and Ditmas Park. A rich variety of turn of the century housing is featured in an annual spring house tour.