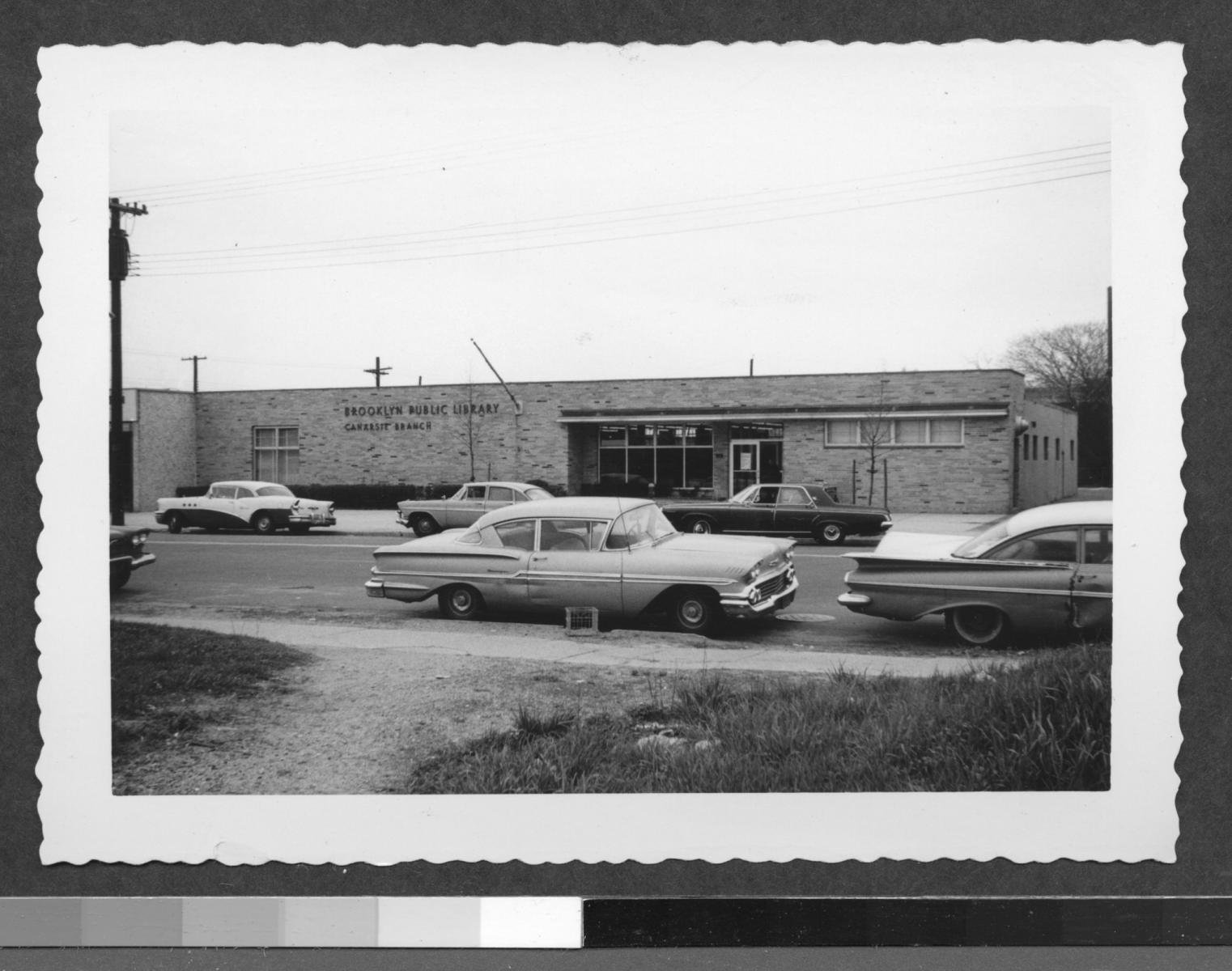 Canarsie Library has served southeast Brooklyn since 1909, when it opened as a deposit station with a small collection of books. Since joining the BPL system in 1932, Canarsie has twice moved to larger facilities in response to high demand for its services. The library has operated at its current location since 1960.

Canarsie Library resides in a fairly quiet block on Rockaway Parkway. Nearby neighbors include the area’s tallest building, the Four Seasons Nursing and Rehabilitation Center, and two large churches, Holy Family and Beraca. On the next block, the former Canarsie High School houses three separate specialized secondary schools: Urban Action Academy, the High School for Innovation in Advertising and Media, and the High School for Medical Professions.

Canarsie Library’s most popular programs include quarterly ESOL classes and the Immigration Consultation and Legal Services sessions provided by Immigrant Justice Corps. Expanded hours at the library—made possible in the fall of 2014 by increased investment from the mayor and city council—have led to a boost in attendance.