All Brooklyn Public Library locations will close at 5pm today, January 28 and will be closed on Saturday, January 29, due to inclement weather. 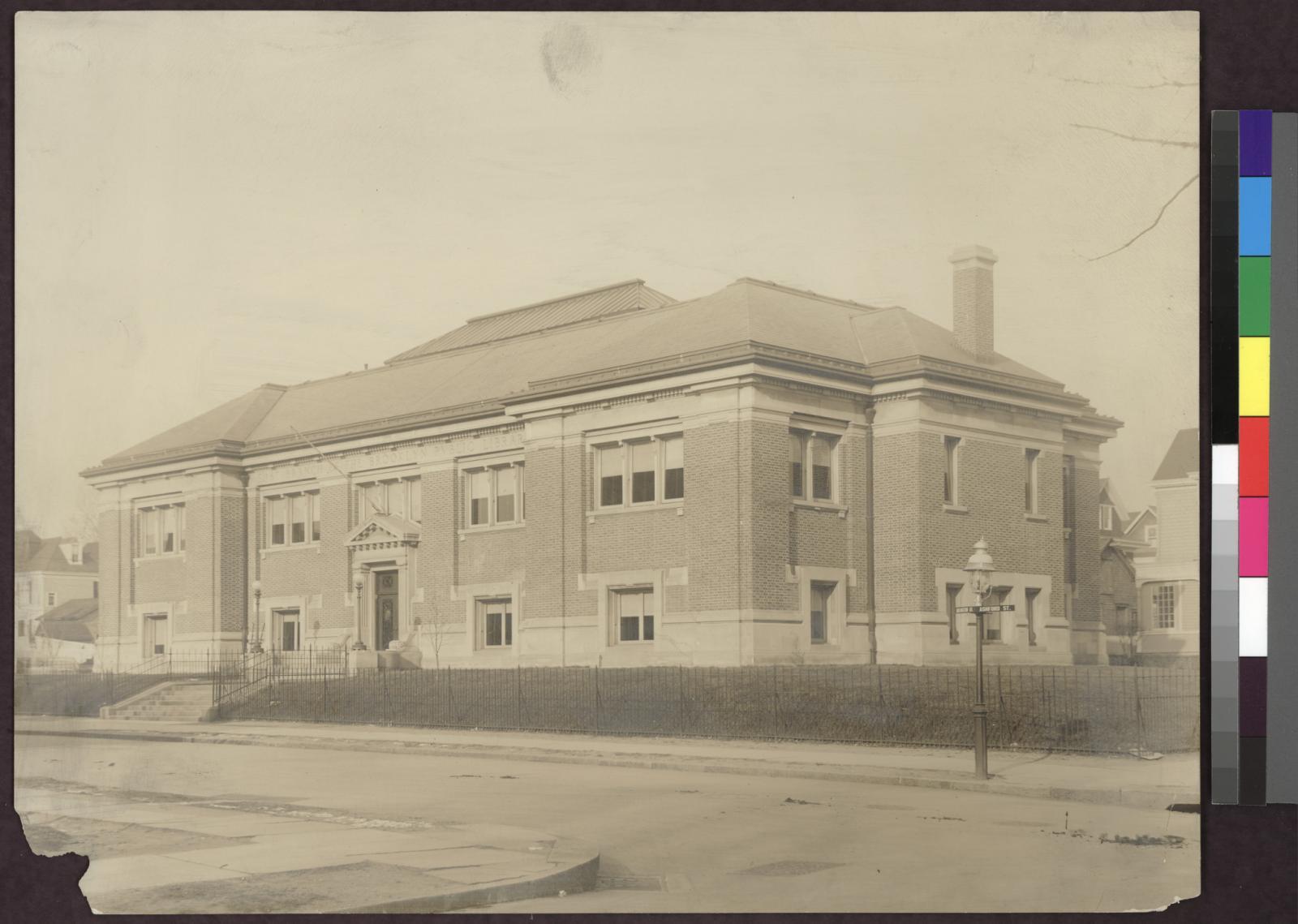 Arlington Library is located on a residential street in East New York, and passersby often stop to admire its striking façade and classical design. A beautifully preserved Carnegie branch, it recently reopened after renovations that included a roof replacement and brighter, energy-efficient lighting.

The original Arlington Library, founded in 1899 as the East Branch, was located in a rented room on Pennsylvania Avenue. Its collection numbered only 750 books. A children's room was added in 1902.

The Library’s present-day building is a graceful two-story classical revival structure built with a $1.6 million gift from steel magnate Andrew Carnegie. When it opened in November 7, 1906, the building was hailed by the New York World as the largest and finest of its kind. With a unique split-level layout and two fireplaces, the spectacular 7,000-square-foot interior is almost entirely intact and remains one of the best-preserved Carnegie libraries in New York City. The natural oak trim is unchanged, as are the paneled columns, inglenook, circulation desk and decorative railing at the mezzanine.

Arlington Library was featured in an episode of CBS’s Elementary, a modern interpretation of Sherlock Holmes. The branch was chosen for its architectural beauty from dozens of locations that were scouted citywide.