Stars Down To Earth is a multi-site exhibition, with artwork at Central Library and  some programming at the Leonard branch. Further programming will continue from March to June, in partnership with the Prospect Parks Alliance and More Art.

From wonders of the cosmos to urgent questions around habitable futures on earth, this exhibition brings together the scientific inquiries and complex visual systems of artists Dario Robleto and Mary Mattingly. Robleto’s work spans the mysteries of outer space and the human body, while Mattingly’s has been leading conversations around the role of the arts in sustainable futures. These two artists are deeply engaged in interdisciplinary work as citizen scientists, artist ambassadors and ethicists collaborating with scientists in a variety of ways.

Stars Down to Earth includes Mattingly’s living sculpture and nature morte photographs which look at extractive industries, as well as Robleto’s intricate sculptures comprised of fossils and other carefully sourced natural artifacts. Through public art, artist talks integrated with the sciences, and intensive public workshops focused on ecology you are invited to imagine possible futures and gain hands-on knowledge.

Mary Mattingly is a visual artist focused on questions of ecology and sustainability and the Katowitz Radin Artist-in-Residence of 2020. She founded Swale, an edible landscape on a barge in New York City. Docked at public piers but following waterways common laws, Swale circumnavigates New York's public land laws, allowing anyone to pick free fresh food. Swale instigated and co-created the "foodway" in Concrete Plant Park, the Bronx in 2017. The "foodway" is the first time New York City Parks is allowing people to publicly forage in over 100 years.

Mattingly recently completed a two-part sculpture “Pull” for the International Havana Biennial with the Museo Nacional de Bellas Artes de la Habana and the Bronx Museum of the Arts, two spherical ecosystems that were pulled across Habana to Parque Central and the museum. In 2018 she received a commission from BRIC Arts Media to build "What Happens After," which involved dismantling a military vehicle (LMTV) that had been to Afghanistan and deconstructing its mineral supply chain. A group of artists including performance artists, veterans, and public space activists re-envisioned the vehicle for BRIC. In 2016 Mattingly had led a similar project at the Museum of Modern Art. In 2009 Mattingly founded the Waterpod Project, a barge-based public space and self-sufficient habitat that hosted over 200,000 visitors in New York. In 2014, an artist residency on the water called WetLand launched in Philadelphia and traveled to the Parrish Museum. Her work has also been exhibited at Storm King, the International Center of Photography, the Seoul Art Center, the Brooklyn Museum, the New York Public Library, deCordova Museum and Sculpture Park, and the Palais de Tokyo. Her work has been included in books such as the Whitechapel/MIT Press Documents of Contemporary Art series titled “Nature” and edited by Jeffrey Kastner, Triple Canopy’s Speculations, the Future Is... published by Artbook, and Henry Sayre’s A World of Art, 8th edition, published by Pearson Education Inc. She is represented by Robert Mann Gallery. 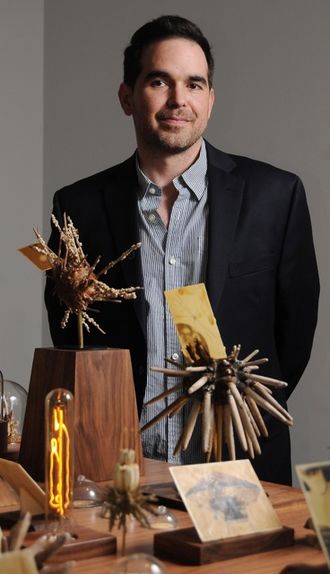 Robleto has been a visiting artist and lecturer at many universities and institutions including the Radcliffe Institute for Advanced Study at Harvard University, Cambridge, MA; Bard College, Annandale-on-Hudson, NY; Massachusetts Institute of Technology, Cambridge, MA; Rhode Island School of Design, Providence, RI; and the Hubble Space Telescope Science Institute, Baltimore, MD. In 2015 he joined a distinguished team of scientists as the artistic consultant to “Breakthrough Message”—a multi-national effort that aims to encourage intellectual and technical debate about how and what to communicate if the current search for intelligent beings beyond Earth is successful. He is currently serving as an Artist-in-Residence in Neuroaesthetics at the University of Houston’s Cullen College of Engineering; Artist-at-Large at Northwestern University's McCormick School of Engineering and the Block Museum of Art; and as a Visiting Scholar at the Radcliffe Institute for Advanced Study at Harvard University. In 2016 he was appointed as the Texas State Artist Laureate. He is currently represented by Inman Gallery in Houston, Praz-Delavallade in Paris, and ACME in Los Angeles. 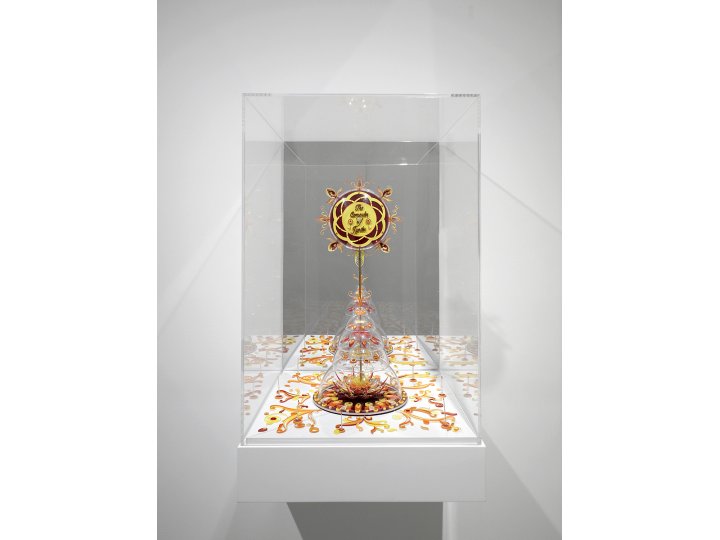 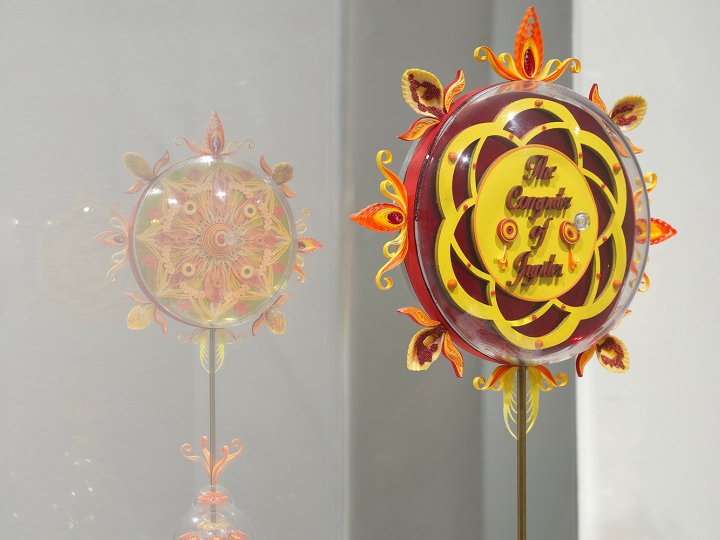 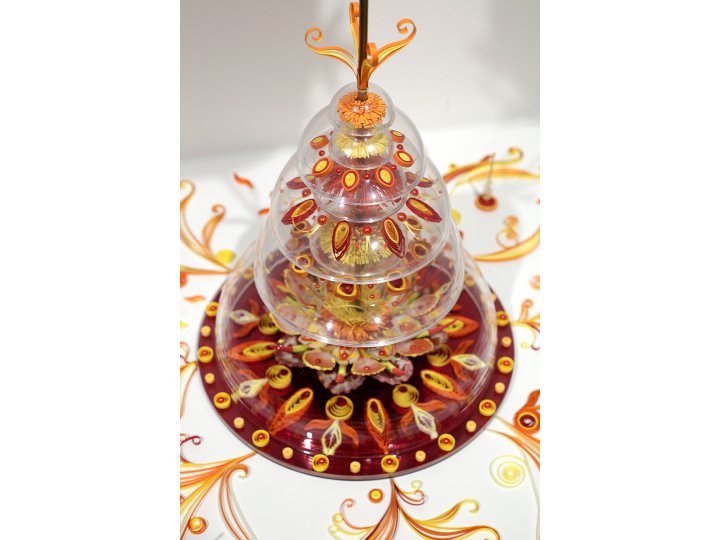 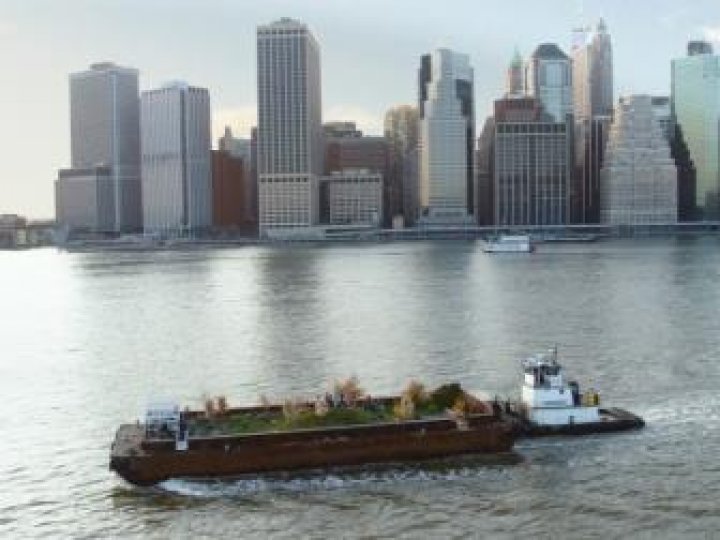 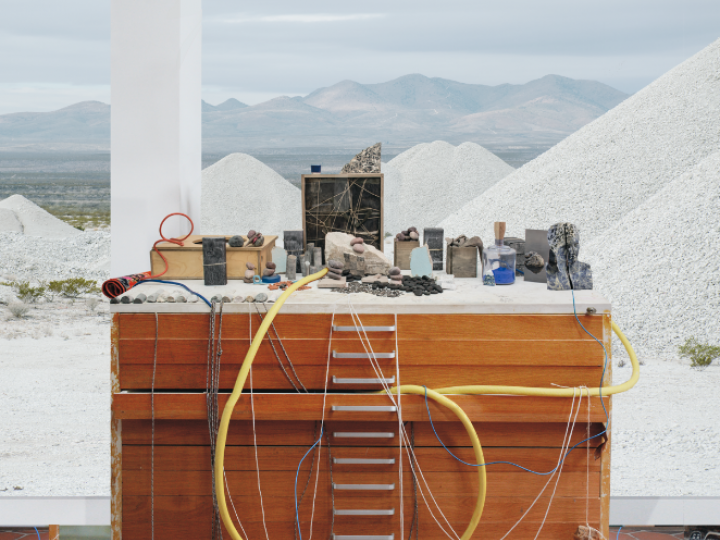 Stars Down to Earth: Mary Mattingly & Dario Robleto is curated by Cora Fisher, Curator of Visual Art Programming. The exhibition is made possible by the Katowitz Radin Endowment and programming is realized in partnership with the Prospect Park Alliance and More Art.