This Winter-Spring season, Central Library’s youth wing exhibits the work of illustrator John Parra. Parra’s artwork celebrates the resplendent fabric of Latino culture, with stories about its important heroes (Frida Kahlo and Her Animalitos), its visual traditions of mural-making and artisanal craft, its food (Round is a Tortilla), and the beauty of the Spanish language. Several of his books for children are bilingual Spanish-English. His imaginative parables transport us to small villages (Waiting for the Biblioburro), family scenes (Gracias and Thanks) and to just around the corner, in our local community (Hey Wall: A Story of Art and Community). Over forty original artworks from these books and his newest title, Little Libraries, Big Heroes, are displayed. ¡Mil Gracias! Imparts many lessons through Parra’s beautiful illustrations, most notably the importance of learning about each other and of gratitude. 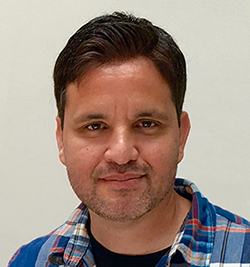 John Parra is an award-winning illustrator, best known for his illustrated Latino themed children’s books, for which he has received many awards and honors including: The American Library Association’s: Pura Belpré Honors, The Christopher’s Award, and the Golden Kite Award from The Society of Children’s Book Writers and Illustrators.

He received his second Golden Kite Award from SCBWI for the picture book, Marvelous Cornelius: Hurricane Katrina and the Spirit of New Orleans. In 2015 he was invited by the Metropolitan Museum of Art in New York to present a special event and workshop about his career in art and illustration. His artwork in the book, Frida Kahlo and Her Animalitos, was selected as one of the New York Times/NY Public Library’s: Best Illustrated Children's Book of 2017. John’s designs can be seen at the U.S. Post Office on six Forever Stamps titled Delicioso, with illustrated images celebrating Latino food cuisine. John’s most recent book, Little Libraries, Big Heroes, with author Miranda Paul, was released this past Fall, telling the inspiring story of the Little Free Library organization and the community heroes who support it.

He has taught art at the Carnegie Art Museum in Oxnard, CA and regularly speaks as a visiting artist at schools and literary conferences across the country, advocating art and reading education. 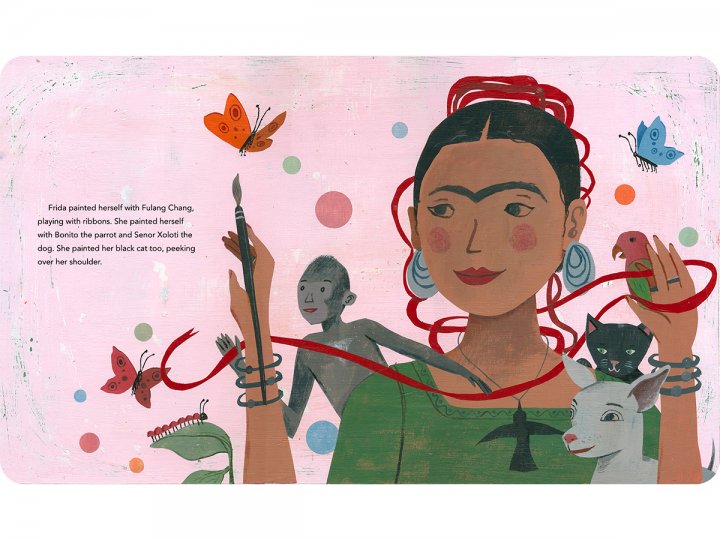 John Parra, illustration from Frida Kahlo and Her Animalitos. Image courtesy the artist. 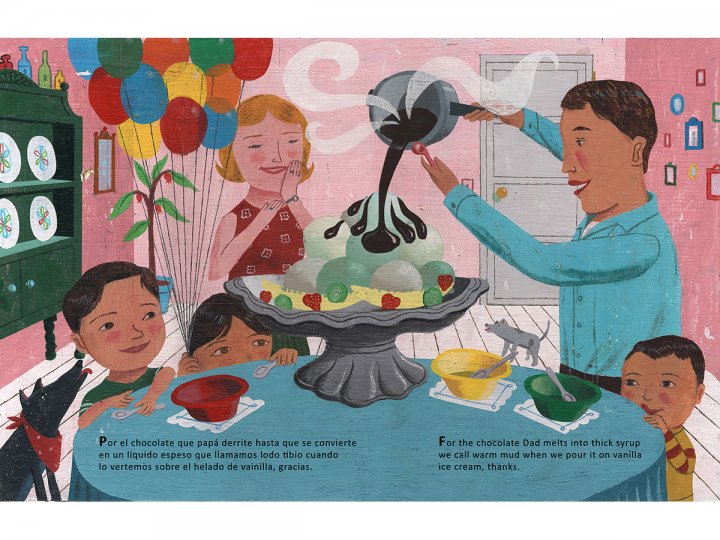 John Parra, illustration from Gracias and Thanks. Image courtesy the artist. 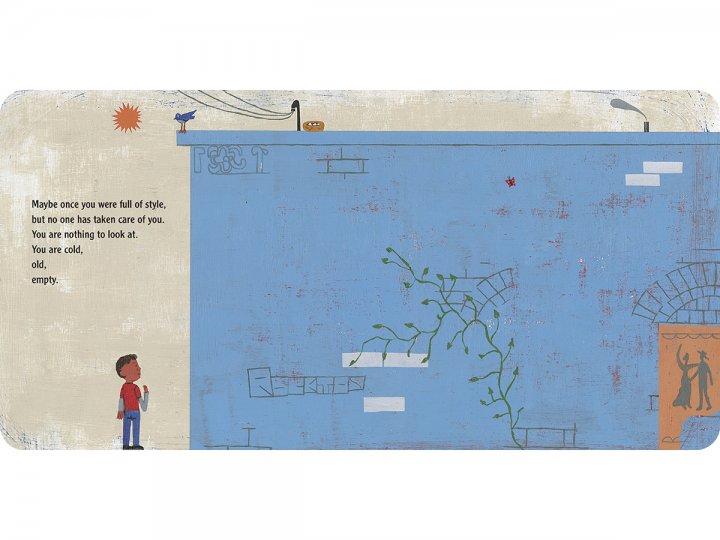 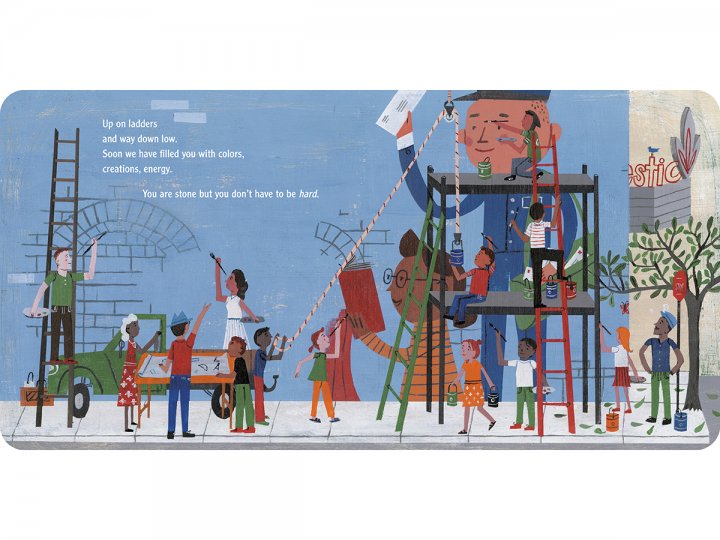