The decennial census determines New York's fair share of more than $650 billion of federal funds every year for critical programs and services, including public education, public housing, roads and bridges, social services, and much more. It also determines the number of representatives we have fighting for us in Congress.

Data collection for the 2020 Census has concluded. For more information, please visit 2020census.gov.

Sign up here to get updates by email or text message when the 2020 Census results are available.

New York's public libraries are critical partners in the 2020 Census effforts, receiving more than $1.4 million in City dollars to connect with key at-risk demographics. Along with our partners, Brooklyn Public Library is working to ensure every Brooklyn resident, regardless of age, race or immigration status, is fairly and accurately counted in Census 2020. 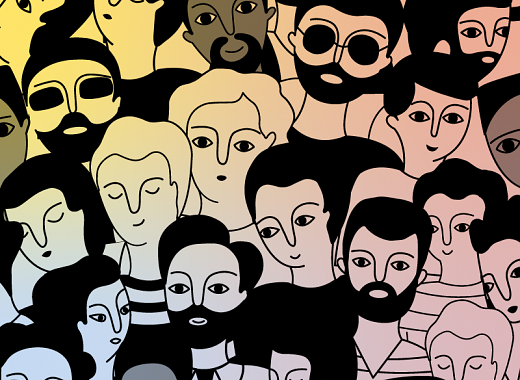 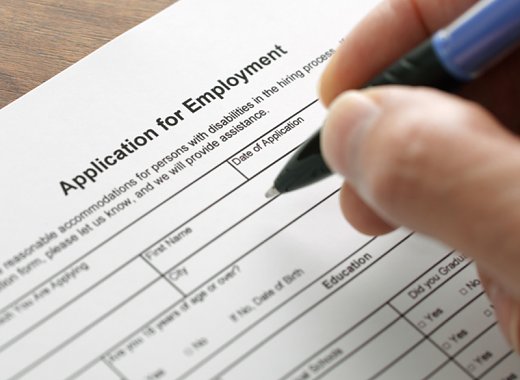 Congrats to the winners of the Library's Census Sweepstakes!

In order to qualify, an individual must have lived in NYC and have completed the census for their household.

The Library gave away $50 gift cards to the BPL SHOP. Winners were selected at random and notified in October.

The contest is now closed.

Chat with a Census Navigator online for one-on-one support.

The Library partners with neighborhood organizations to co-host virtual community forums, targeting hard-to-count constituents and providing safe spaces to discuss the value of participation in the 2020 Census.

Volunteer to help with 2020 Census outreach efforts in your community.

Have more questions about how the Library is supporting the 2020 Census? Contact us.