BPL Presents exhibitions and accompanying programs are committed to presenting the work of innovative and diverse local, national and international contemporary artists across media whose work allows us to reframe defining issues of our time and our daily lives. Through exhibitions, site-specific commissions and artworks at Central and other branches, we aim to assert art’s status as a critical field of knowledge that intersects with other disciplines and inspires us to re-imagine and renew our world.

Due to COVID-19 and the renovation of Central Library, physical visual arts exhibitions by BPL Presents are currently postponed until further notice. At this time, we continue to plan our regular season for Spring 2021 and are currently reconfiguring how we bring you contemporary art. Our commitment to creating a shared public space with you where art connects meaningfully to the conditions of our lives is unflagging. We look forward to seeing you soon. 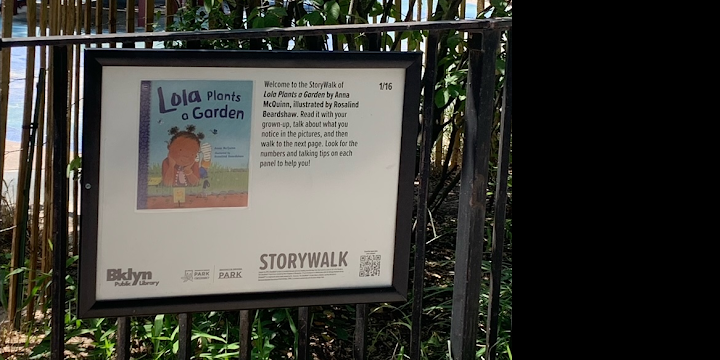 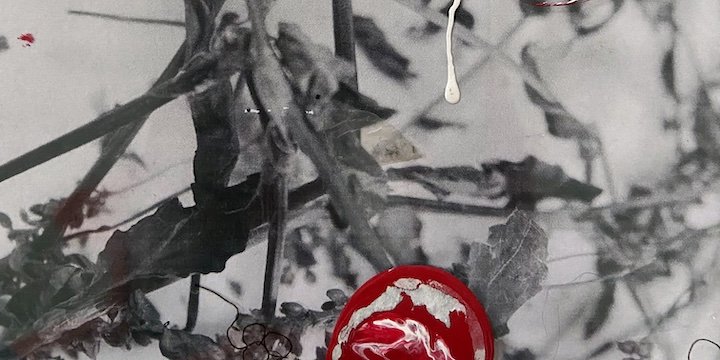 Be the first to know about our finest literary and cultural programming. Sign up today!