Join us for an array of talks, panel discussions and readings, fostering a lively, thought-provoking dialogue about issues that affect our local, national and global communities and range from literature and philosophy to social justice, politics and religion. Events are free or ticketed and are taking place at Central Library’s Dweck Center, unless noted otherwise.

Join translators Ann Kjellberg and Glyn Maxwell for a Zoom discussion of the Selected Works from the Nobel Laureate Joseph Brodsky.

Joseph Brodsky spent his life advocating for the... 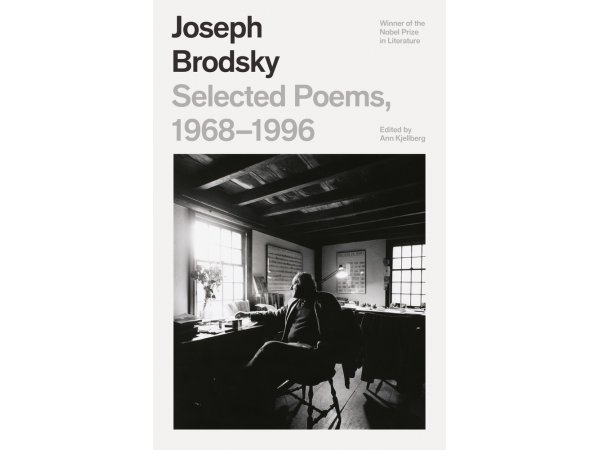 WNYC is a media partner of the 2020 BPL Presents Season.