LitFilm—BPL’s popular film festival about writers, now in its fourth edition—returns in 2021 with a spring preview in May and a full roster in September.

Our preview features films on the most influential, iconic and iconoclastic literary minds jostling for their places in the ever-shifting canon: Audre Lorde, Amy Tan, Ernest Hemingway and Lawrence Ferlinghetti. This fall's lineup will include N. Scott Momaday, Hannah Arendt, J.D. Salinger and August Wilson, among others.

LitFilm: A BPL Film Festival About Writers is made possible with support from the National Endowment for the Arts. 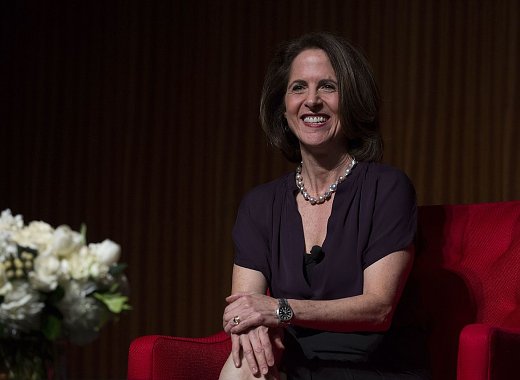 LitFilm: August Wilson: The Ground on Which I Stand 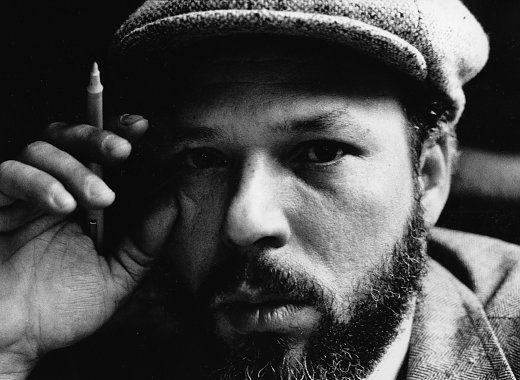 Return to Rainy Mountain is a feature length documentary film that tells the story of N. Scott Momaday. It is a personal account of his life and legacy told in his own voice, and in the voice... 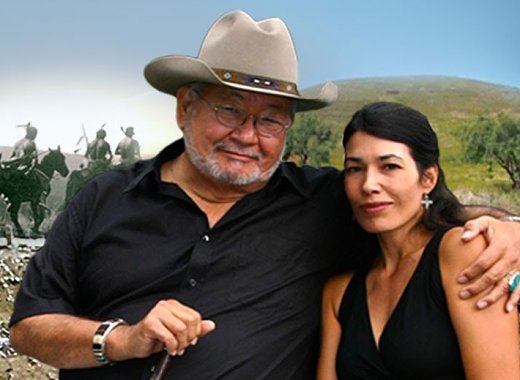