Last year I put together a list of "some of the weirdest, wonderfulest, most beautiful and baffling books" that I had been sharing in my storytime programs, books from around the world that had been translated into English. Open your mind and find yourself a comfy reading spot, because here's another batch!

From Morning to Night written and illustrated by Flavia Ruotolo

From French. Subtitled "a book of hidden shapes," bold two-color illustrations are transformed in unexpected and delightful ways. Each pair stands on its own, but also work one to the next to tell the story of a magical day, from breakfast to bedtime. 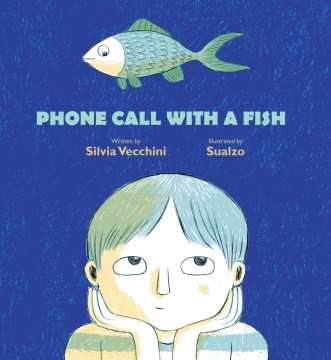 Phone Call with a Fish written by Silvia Vecchini, illustrated by Sualzo

From Italian. There's a silent boy in the narrator's class, and even though he's picked on by the older kids, and whispered about by some of the parents, she is curious and would like to get to know him better. Through patience, empathy, imagination, and an unexpected insight gleaned during a field trip to the science museum, she begins to. 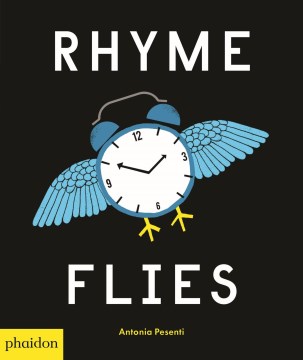 What There Is Before There Is Anything There written and illustrated by Liniers, translated by Elisa Amado

From Spanish. A scary story about a young boy's fears that come alive in the dark. Warning: though we are led to believe that the things he sees are only the work of his imagination (and that imagination is good!), there is no resolution to be found in the pages of this book, and it might just keep you up at night plumbing some of the big questions on your own. 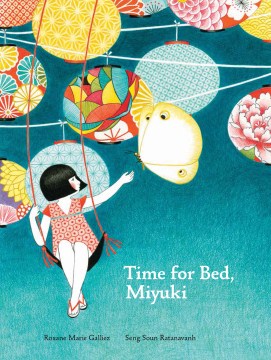 From French. A bedtime book. A fable recognizable to any child or caregiver, of not wanting to sleep until everything that can be done is done. And ultimately, the tale of its own telling. "Where is Miyuki? / Shh... / I think Miyuki has fallen asleep." 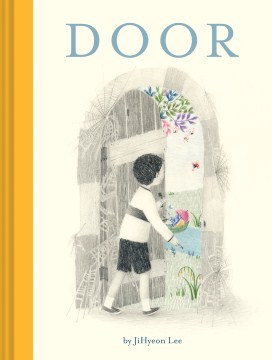 From Korean. Perhaps also not technically a translation, as the only words in the book are alien scribbles. A boy finds a key to a mysterious neglected door and finds himself in a weird and wonderful land, where he enjoys a picnic with a family of fuzzy bird-crab people and some squirrel-bears. More and more doors open and admit a menagerie of creatures of all shapes and sizes and colors, and a magical day ensues. 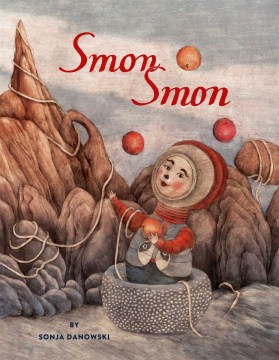 From German. Smon Smon is an alien living on the planet Gon Gon. In deceptively nonsensical rhyme and lush sepiatoned illustrations we follow Smon Smon through two days of adventure, ultimately finding that it is not all that different from us.