Día De Los Muertos (English: Day of the Dead) is a traditional Mexican holiday that honors loved ones who have passed away. It begins on October 31 and lasts through November 2, coinciding with some other holidays associated with the non-living: All Soul’s Day, All Saints Day and Halloween. Originally celebrated over 3,000 years ago by the Aztec people, Día De Los Muertos has increasingly gained exposure due to its imagery in Western pop culture.

Sugar skulls are a major staple and one of the most recognizable images of this festive family holiday. You can easily create your own version using items found in and around your home, office or school using the following materials: 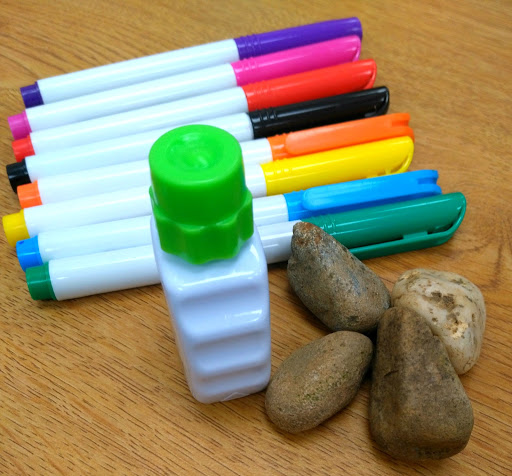 First, find some rocks. They will be your skulls. Make sure to rinse all of the dirt off and dry them thoroughly.

Once they are clean and dry, use correction fluid to paint on the face. You can paint an oval, a skull shape, or the entire rock. Try to find the flattest surface of the rock, but it’s ok if your rock is a little uneven. This rock is actually shaped like a real skull. 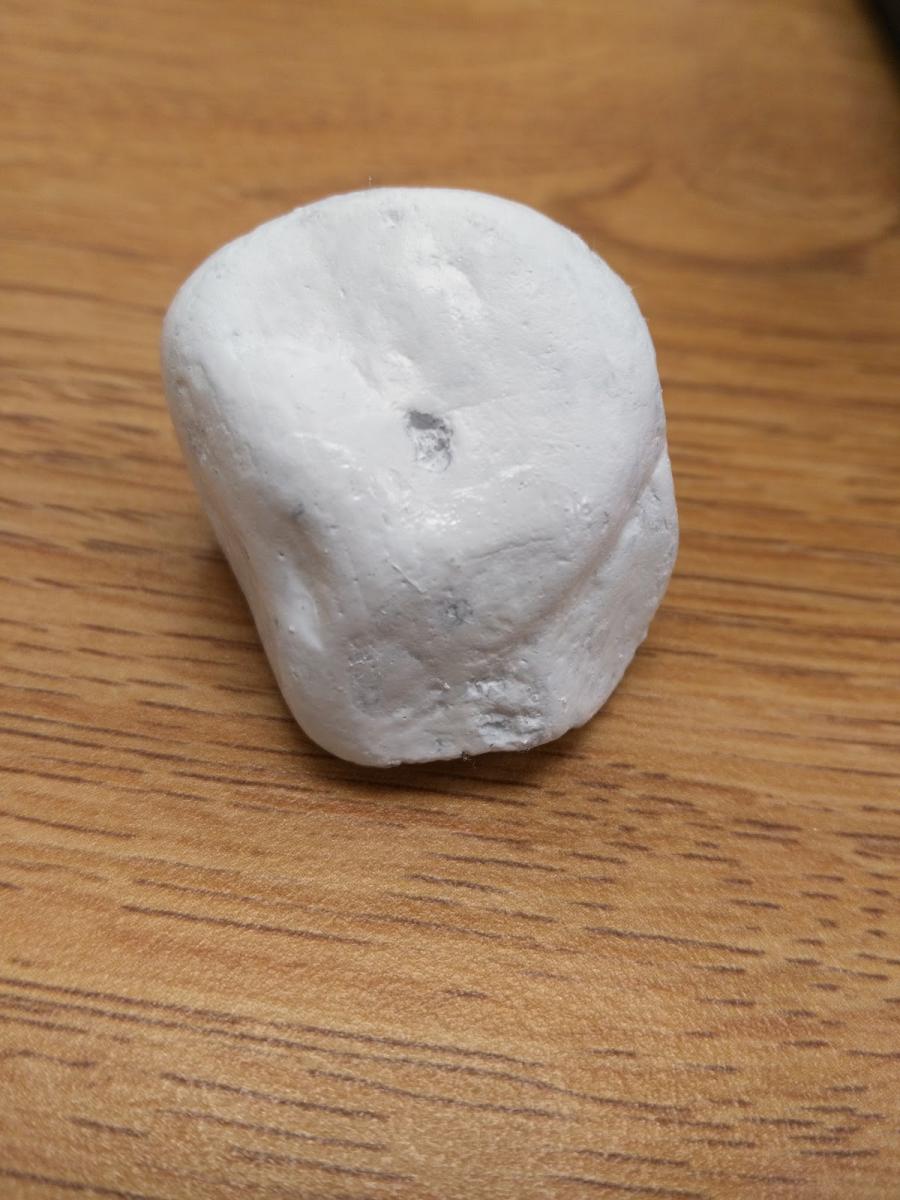 Finally, once the correction fluid is dry, draw in the features and decorate your skull. There is no one way to decorate them, but here are some examples of the main features. 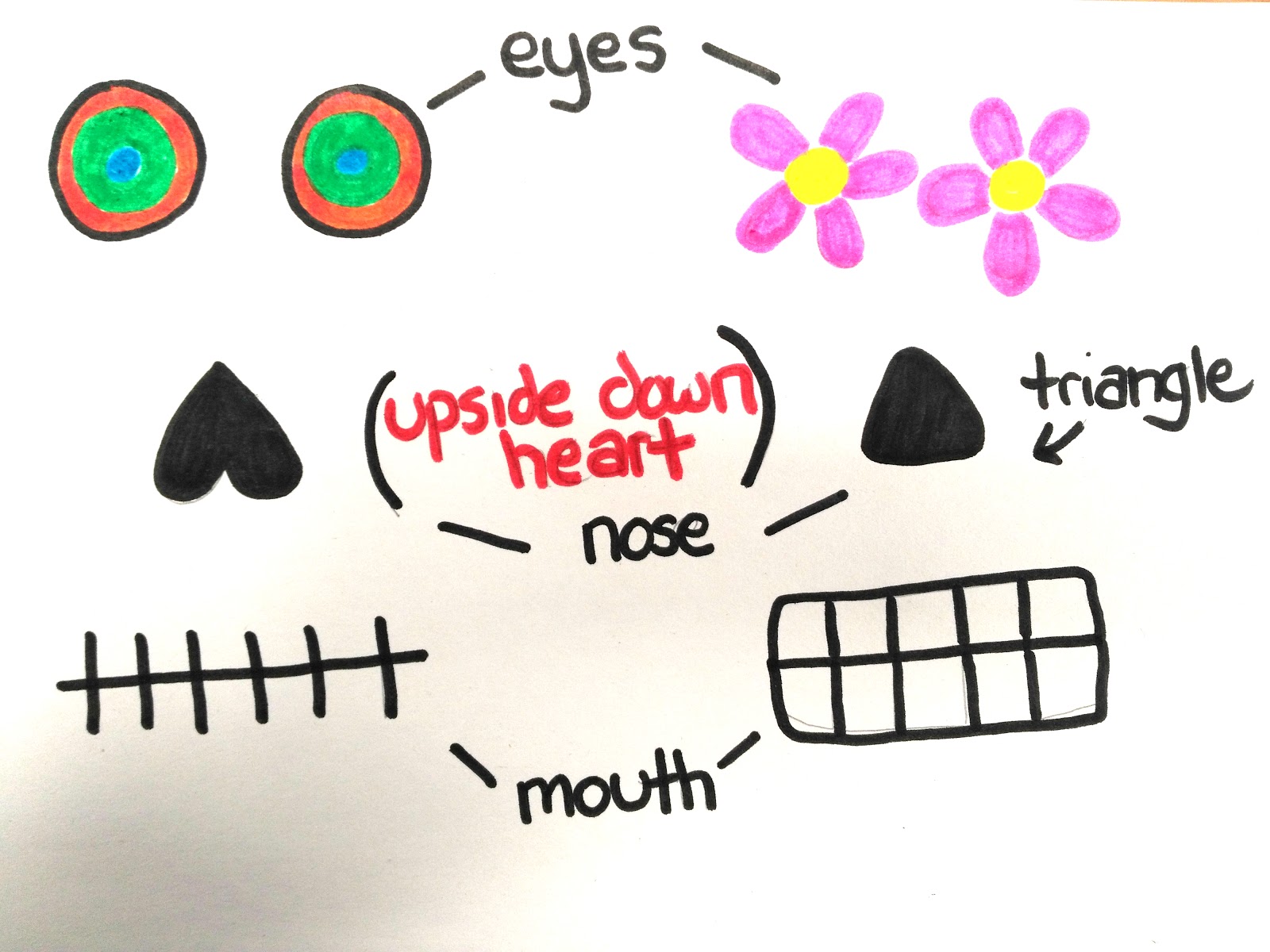 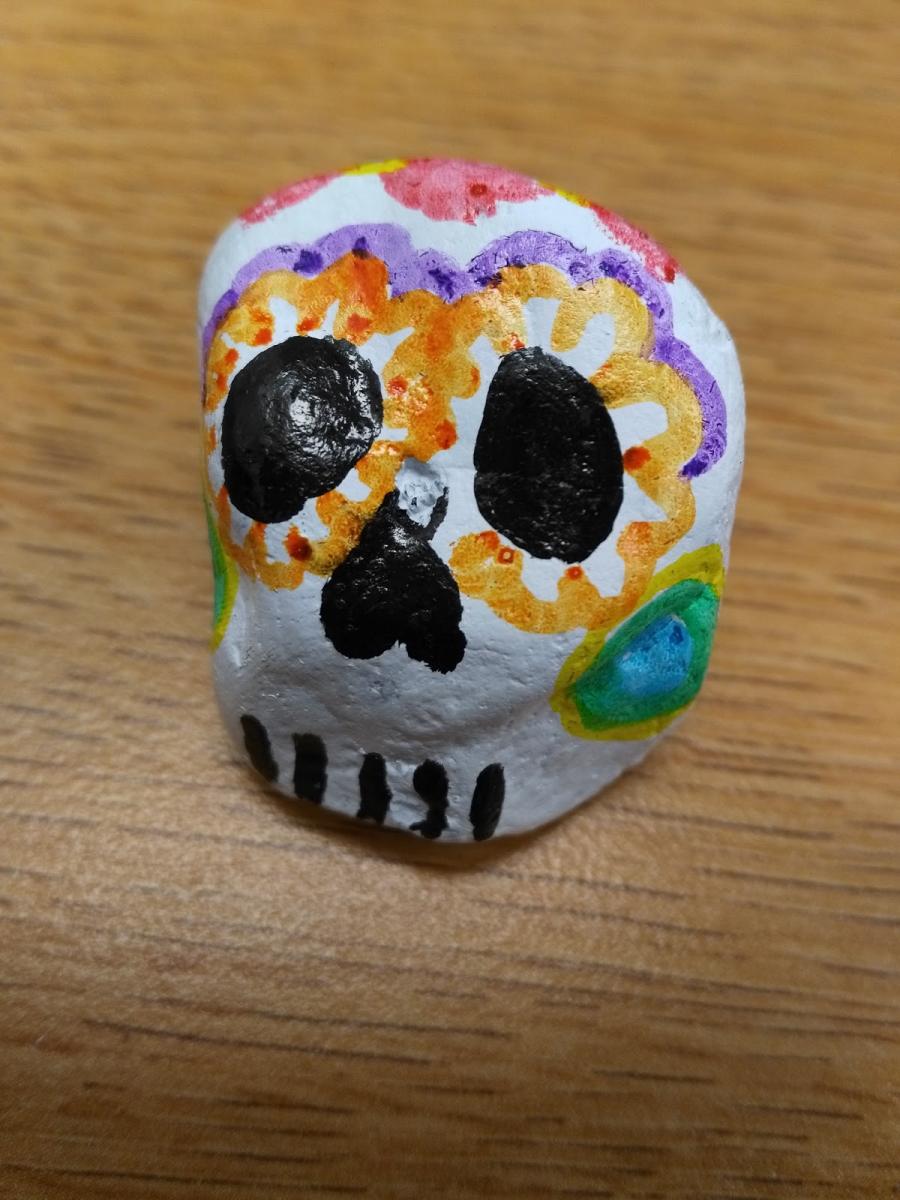 *Permanent markers work best, and gel pens will also show. Regular markers won’t look as vivid, but you can give them a try.

Check out these holiday-related items:

The Book of Life (DVD)

The journey of Manolo, a young man who is torn between fulfilling the expectations of his family and following his heart. Before choosing which path to follow, he embarks on an incredible adventure that spans three fantastical worlds where he must face his greatest fears.

Despite his family's generations-old ban on music, Miguel dreams of becoming an accomplished musician like his idol, Ernesto de la Cruz. Desperate to prove his talent, Miguel finds himself in the stunning and colorful Land of the Dead following a mysterious chain of events. Along the way, he meets charming trickster Hector, and together, they set off on an extraordinary journey to unlock the real story behind Miguel's family history. 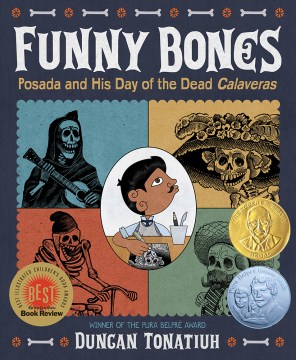 Funny bones: Posada and his Day of the Dead Calaveras by Duncan Tonatiuh

Funny Bones tells the story of how the amusing calaveras--skeletons performing various everyday or festive activities--came to be. They are the creation of Mexican artist José Guadalupe (Lupe) Posada (1852-1913). In a country that was not known for freedom of speech, he first drew political cartoons, much to the amusement of the local population but not the politicians. 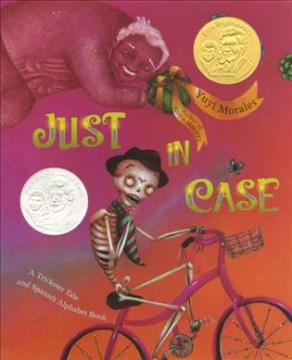 Just in Case by Yuyi Morales

As Senor Calavera prepares for Grandma Beetle's birthday he finds an alphabetical assortment of unusual presents, but with the help of Zelmiro the Ghost, he finds the best gift of all.

Want more? Check out a Kids Create Event near you!

Support the library you love this Giving Tuesday! Now through November 29, your tax-deductible gift will be MATCHED–dollar-for-dollar, up to $50,000–by a generous group of Library Trustees.