BPL's Teen Writing Contest is a chance for local teens to showcase their work in a supportive environment and to win the new Ned Vizzini Teen Writing Prize, an award to honor Ned and his literary legacy.

If you're a teen writer from New York City, grades 6-12, you're invited to submit your poetry and prose to be judged by a panel of BPL's expert young adult librarians for creativity, style and voice.

Participants and their families are invited to a virtual celebration featuring student readings and a panel conversation between published young adult authors who share their experiences and advice with the aspiring writers. Top winners in poetry and prose will receive the new Ned Vizzini Teen Writing Prize with a cash award, and have their pieces published in the Teen Writing Journal distributed by the Library. 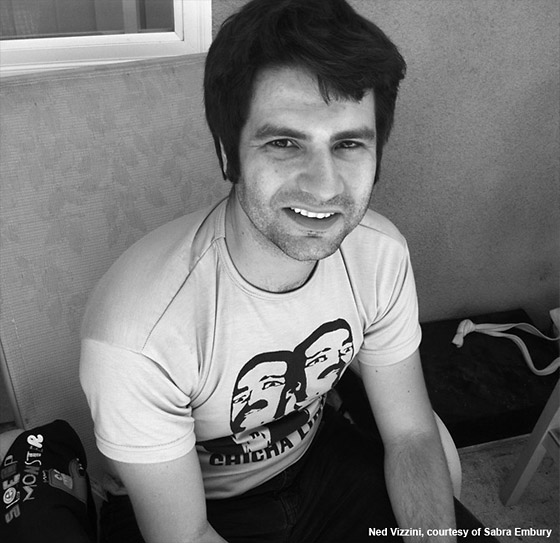 Ned Vizzini (1981 – 2013) was raised in Park Slope, Brooklyn, and began writing for the New York Press at the age of 15. At 19, he published Teen Angst? Naaah..., his autobiography of his years at Stuyvesant High School. His debut teen novel, Be More Chill, was named a Best Book of the Year by Entertainment Weekly and selected for the Today Show Book Club by Judy Blume. It's Kind of a Funny Story was adapted into a feature film and was named one of the 100 Best-Ever Teen Novels by National Public Radio. The Other Normals, his third novel, was a Junior Library Guild selection. He also wrote for television, including MTV's hit show "Teen Wolf." His books have been translated into 25 languages.

The Ned Vizzini Teen Writing Prize, a cash award that is the centerpiece of Brooklyn Public Library's Teen Writing Contest, was launched in 2016. Ned was not only a tremendously gifted author – one who started writing professionally at age 15 – he was also a dedicated mentor to young writers. Among the advice he gave to aspiring writers was to read widely, write from their hearts, and seek readers to provide feedback.

The Prize is made possible by the generosity of Ned's family, friends and fans. 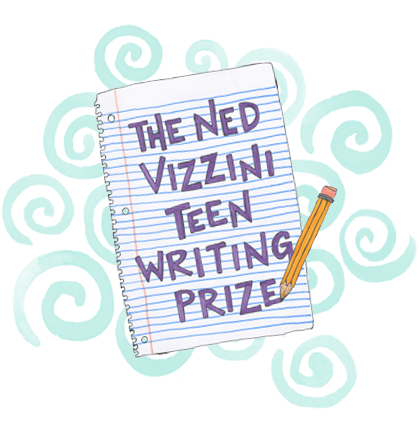 Looking for the 2021 Ezra Jack Keats Essay Contest for students in grades 3-5?