There's a tree that grows in Brooklyn. Some people call it the Tree of Heaven. No matter where its seed falls, it makes a tree which struggles to reach the sky. It grows in boarded up lots and out of neglected rubbish heaps. It grows up out of cellar gratings. It is the only tree that grows out of cement. It grows lushly...survives without sun, water, and seemingly earth…

— A Tree Grows in Brooklyn

Plant life and green spaces throughout Brooklyn’s history have always represented pockets of resistance. The spaces themselves act against encroaching development, and as an invitation to stop, think, and pay attention, while the people behind them remind us of the power of community-oriented activism. Organizations like the Magnolia Tree Earth Center in Bed-Stuy and community gardens have sprung up in formerly vacant lots around the city, where grassroots movements banded together to revitalize their areas. World War II Victory Gardens were an effort to increase food production during a time of rationing. All of these represent homegrown advocacy rooted firmly in the earth.

Brooklyn's landscape comprises a vast network of ecologies: parks, forests within parks, gardens, streets, rivers and canals, and all the organisms that live within them, including its people. Geologists call this era the Anthropocene, which emphasizes the destructiveness of the human footprint on both the natural and built environments. This is evidenced by the ways in which industry, a huge part of life in Brooklyn through the middle of the 20th century, has ravaged our coastlines and canals.

But this is also a story of hope and resilience, much like Betty Smith's iconic Brooklyn novel. Greenpoint, whose Newtown Creek is one of the most polluted bodies of water in the city, is about to be home to a new library that will be a model of sustainable development. Red Hook hosts an annual Barnacle Parade to celebrate their community’s tenacity in the face of Hurricane Sandy. It's also evidenced by the very existence of our most cherished green spaces, spaces that were built by residents of Brooklyn: our parks. 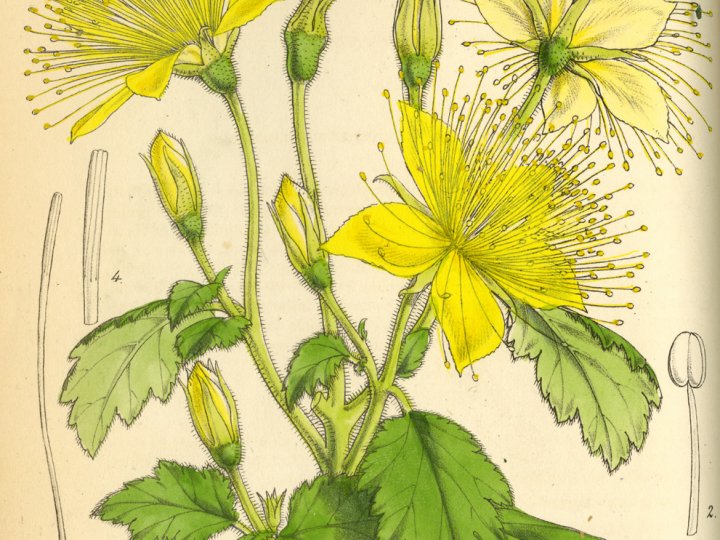 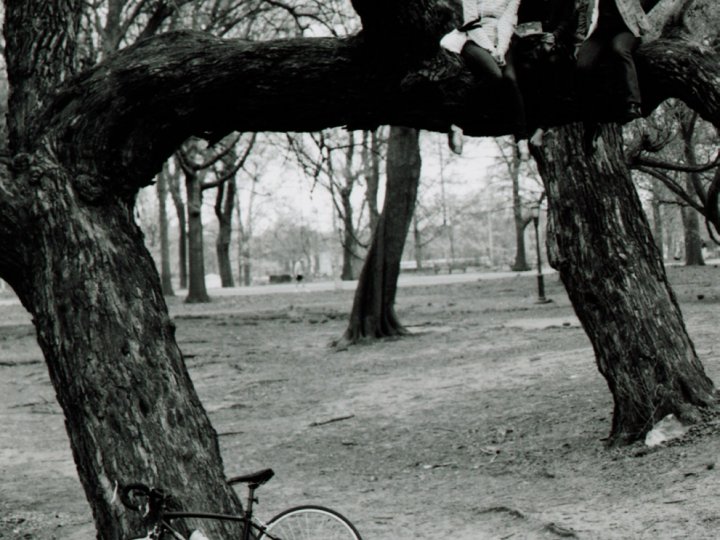