Larry Racioppo: A Retrospective highlights photographs from the collection, from many of Larry's Brooklyn-based photo projects such as Brooklyn Churches, Theatres, Coney Island and Prospect Park, as well as photographs and photographic equipment, books, ephemera and archival material from his storied career.

About the Artist
Larry Racioppo was born and raised in South Brooklyn, and he has been photographing throughout New York City since 1971. A former VISTA volunteer and participant in the CETA Artists Project of New York City's Cultural Council Foundation, Larry had his first solo exhibition in 1977 at Brooklyn's F stop Gallery. In 1980 Scribner's published his first book of photographs, Halloween.

From 1989 until 2011, Larry was the official photographer for the New York City Department of Housing Preservation and Development, hired to document the city's rebuilding of distressed neighborhoods, from Bedford-Stuyvesant to Harlem to the South Bronx. After receiving a Guggenheim Fellowship in photography in 1997, Racioppo took a leave from HPD to work on a series of personal projects, including Forgotten Gateway: The Abandoned Buildings of Ellis Island, a traveling exhibition of his photographs that originated at the National Building Museum in Washington, DC.

The New York State Council on the Arts, the Queens Council on the Arts, and the Graham Foundation have supported his work. In 2006 he was awarded a National Endowment for the Arts Extraordinary Action Grant for The Word on the Street, an exhibition at the Museum of Biblical Art in New York. Racioppo's photographs are in the collections of the Museum of the City of New York, the Brooklyn Museum, the New York Public Library, El Museo del Barrio, the National September 11 Memorial & Museum and the Brooklyn Collection at the Brooklyn Public Library.

His latest book Brooklyn Before lets us see the vitality of his native Brooklyn, stretching from historic Park Slope to the beginnings of Windsor Terrace and Sunset Park. His black and white photographs pull us deep into the community, stretching our memories back more than forty years and teasing out the long-lost recollections of life on the streets and in apartment homes. Racioppo has the fascinating ability to tell a story in one photograph and, because of his native bona fides, he depicts an intriguing set of true Brooklyn stories from the inside, in ways that an outsider simply cannot. On the pages of, Brooklyn Before the intimacy and roughness of life in a working-class community of Irish American, Italian American, and Puerto Rican families is shown with honesty and insight. 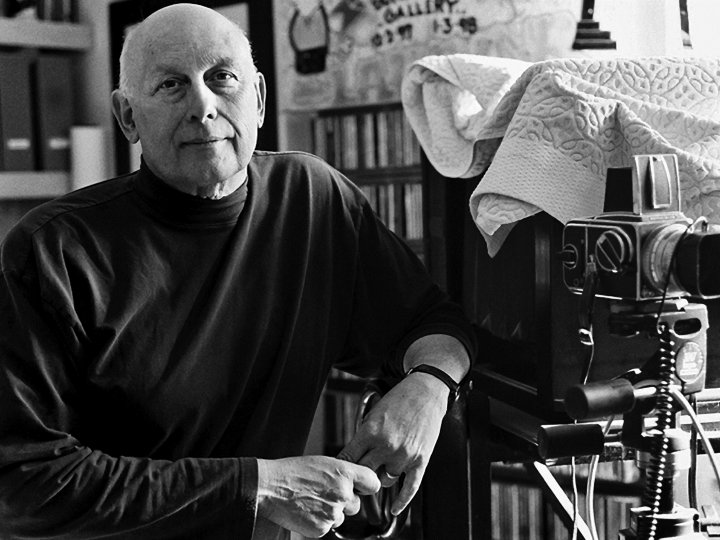 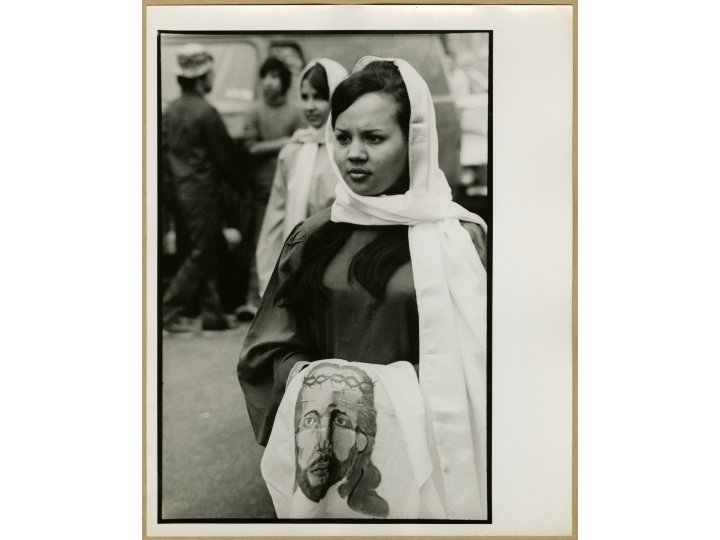