Forty years ago this fall, a stirring novel for young readers debuted that pulled no punches as it chronicled the precarious situation of a close-knit African-American family living in segregated rural Mississippi during the Great Depression. Mildred D. Taylor’s Roll of Thunder, Hear My Cry recounted the story of the proud, strong-willed Logans, a family who, much like the Taylors, farmed their own land yet were routinely treated like alien intruders by nearly all their white neighbors.

In 1973, Taylor, an unknown writer and former Peace Corps volunteer, entered a contest sponsored by the Council on Interracial Books for Children. Publication of her prize-winning Song of the Trees the following year introduced readers to the Logans and propelled Taylor headlong into the multi-generational saga that would become her life work, with Roll of Thunder, Hear My Cry the second of eight volumes published thus far.

Roll of Thunder, Hear My Cry arrived in 1976, the same year as another influential fictionalized historical narrative of African-American family life, Alex Haley’s Roots. The American Library Association honored Taylor’s powerful novel with the 1977 Newbery Medal, and in 1978 it too became a television mini-series.

At forty, Roll of Thunder, Hear My Cry stands out as a towering landmark along the road to the fully inclusive children’s literature that remains an American work in progress. It is a truth-bearing tale of uncommon urgency and grace—and it is as relevant as ever. 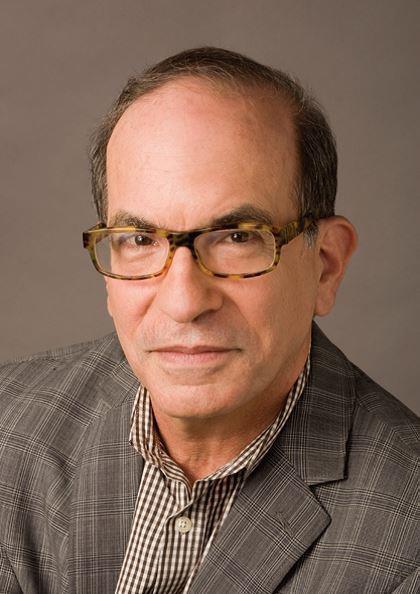 Leonard Marcus is one of the world’s leading writers about children’s books and the people who create them. He is the author of more than 25 award-winning books, including Show Me a Story!; Dear Genius: The Letters of Ursula Nordstrom; Golden Legacy; The Annotated Phantom Tollbooth; and Randolph Caldecott: The Man Who Could Not Stop Drawing. A founding trustee of the Eric Carle Museum, Leonard curated The New York Public Library’s critically acclaimed exhibition, The ABC of It: Why Children’s Books Matter, and lectures about his work throughout the world. He teaches at New York University and the School of Visual Arts, and lives in Brooklyn, NY. 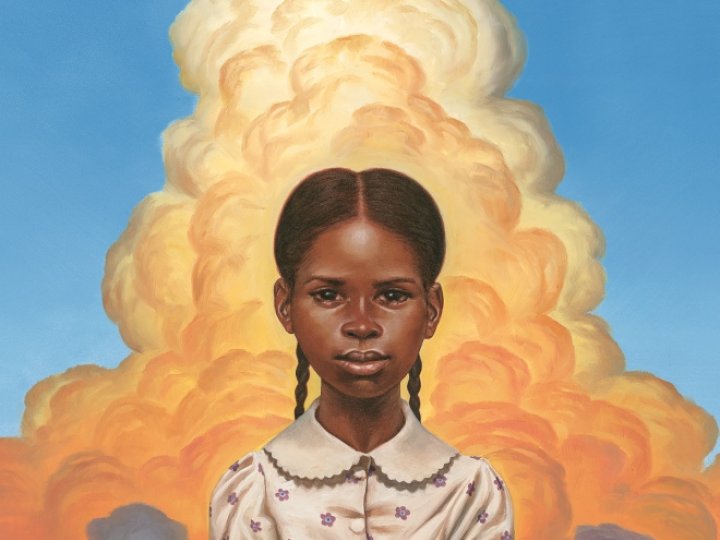 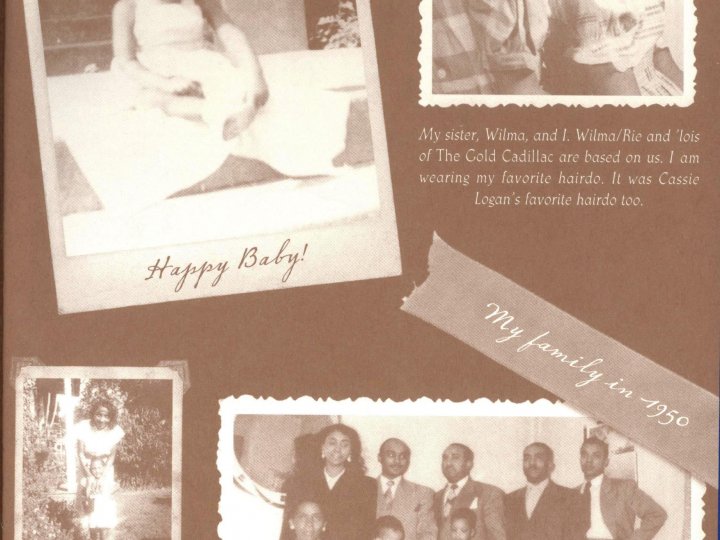 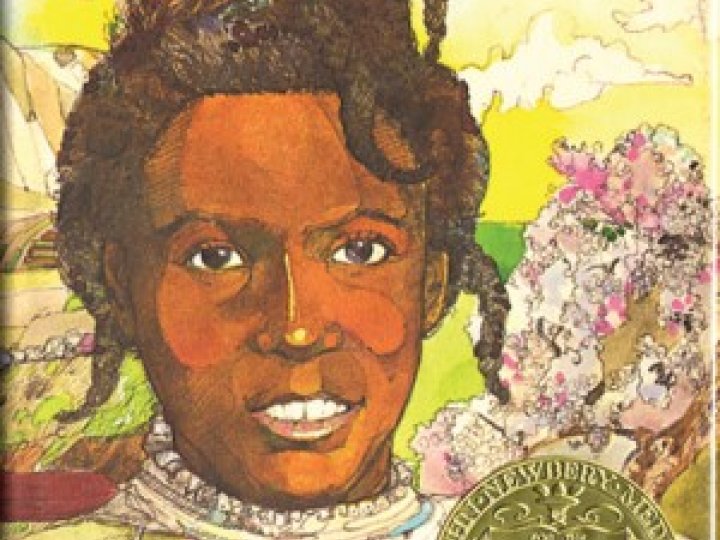