This multi-branch exhibition includes images and ephemera of European Jews who were displaced during the war, films and lectures about their time in China, and a discussion about their eventual emigration to the United States.

When Adolf Hitler came to power in Germany in the 1930s and 1940s, he issued a series of anti-Semitic decrees, depriving Jews of their civil rights. With the outbreak of WWII, many Jews chose to flee their hometowns, and a considerable number of them took refuge in Shanghai, China—a city they could travel to without a visa. Around that same time, students from the Mir Yeshiva in Vilna, Lithuania, also made their way to East Asia to escape the Nazi regime, setting up yeshivas in their new home. Many of these students—and their families—emigrated to Brooklyn, NY, following Japan’s surrender in 1945. 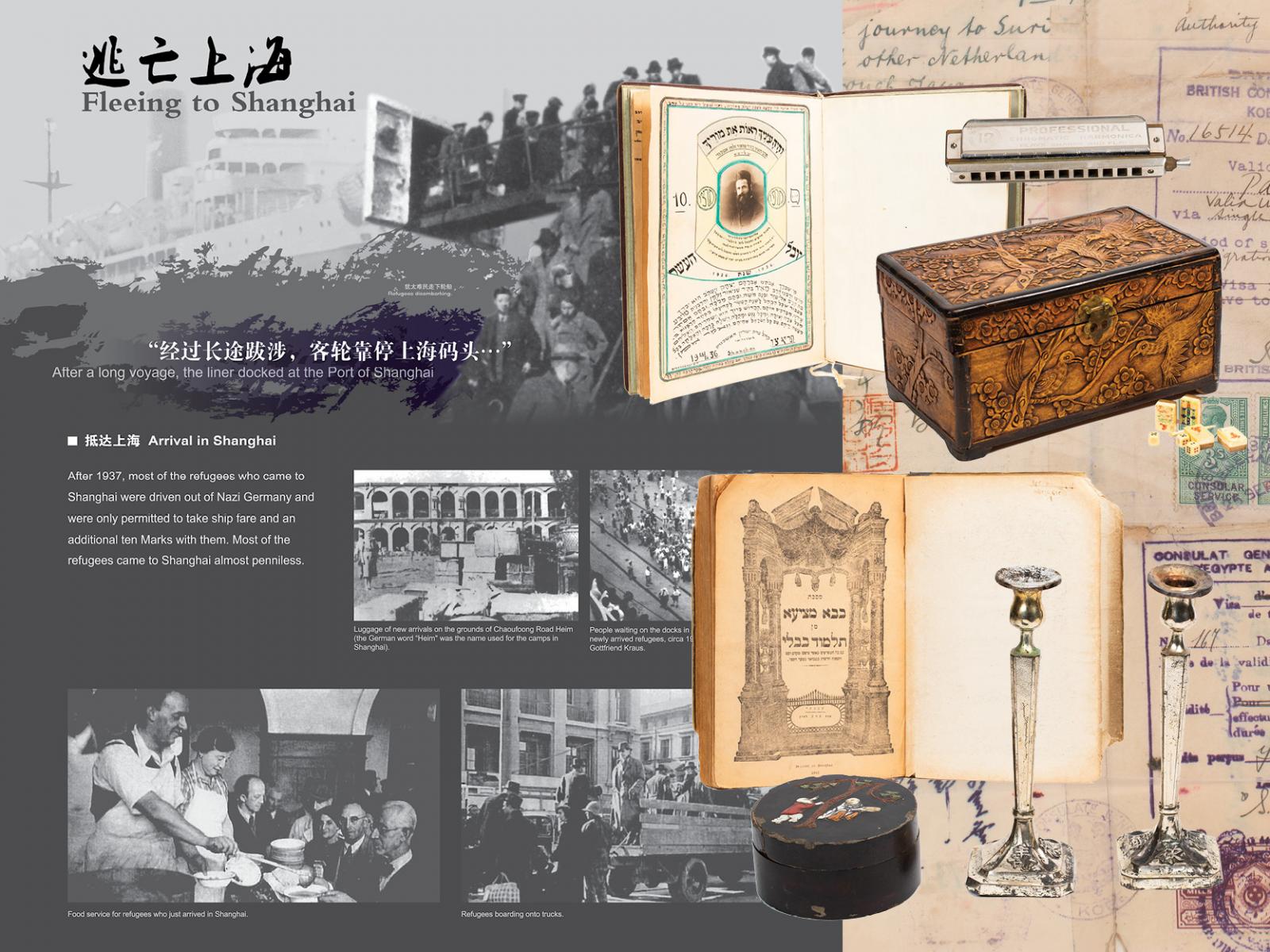 This exhibit is put on in collaboration with the Amud Aish Memorial Musuem and the Shanghai Jewish Refugees Museum.

*Please note that Kensington Library will be closed from May 3 - May 22 for renovations.

Do you have a related experience you're willing to share? Tell us your story.