In an unnamed country, an egomaniacal dictator schemes to dispose of a political adversary and maintain his grip on power. As tyranny takes hold, everyone is forced to choose between compromise and death. Inspired by life under the regime of President Manuel Estrada Cabrera of Guatemala, where it was banned for many years, Nobel Prize winner Miguel Ángel Asturias’s magnum opus is a surrealist masterpiece, and a gripping portrait of psychological terror. Brooklyn Public Library’s Second Read considers Mr. President today, how it fits into our moment (or was denied its place in our moment). As we filter the novel through the rules of our own times, what is its place in that shifting concept known as the canon? Moderated by Marcela Valdes, New York Times.

***Please note that this event will held in the Courtroom of Brooklyn Borough Hall, located ar 209 Joralemon Street, Brooklyn, NY 11201.*** 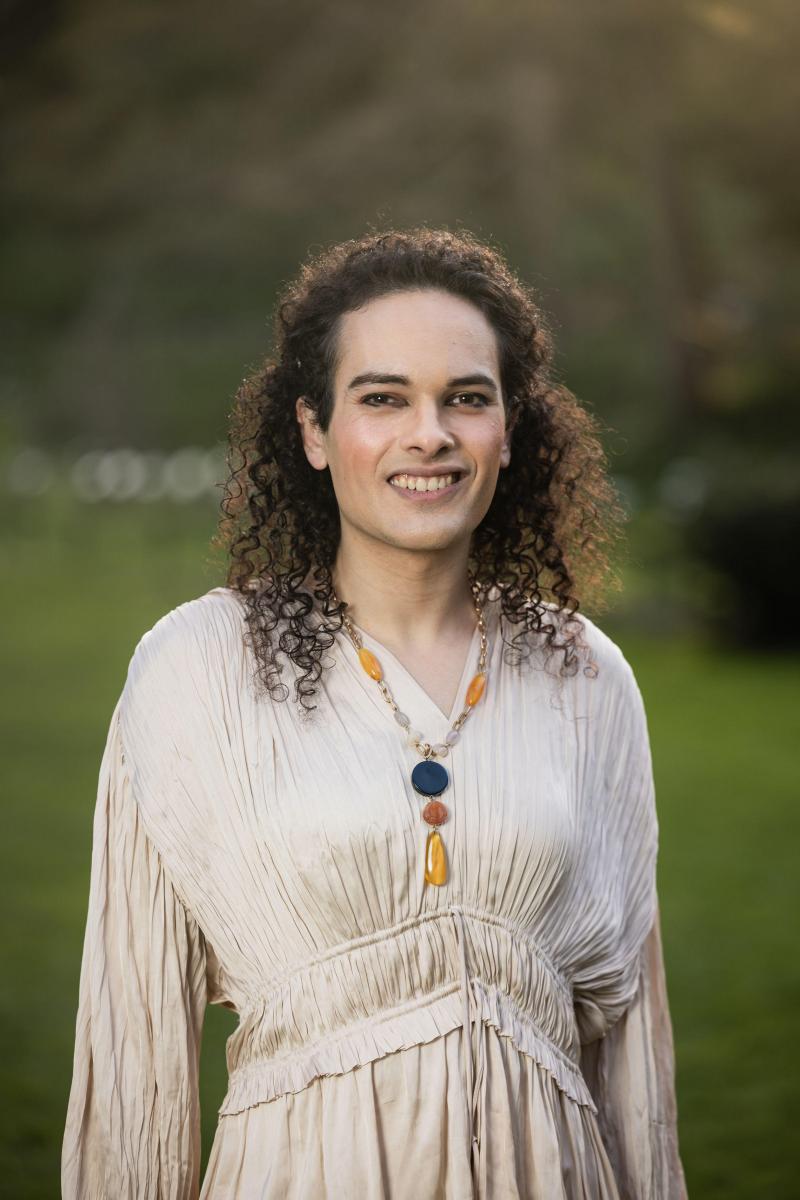 Vivian Arimany is a Guatemalan poet, translator, and scholar. Her poetry has been published in Guatemala by Fundación Yaxs, and her translations of Frida Kahlo’s interviews appeared in the anthology Frida Kahlo: The Last Interview And Other Conversations (Melville House, 2020). As an academic, Vivian recently completed a master’s thesis on queerness and the symbolism of nature in the poetry of Gabriela Mistral. Furthermore, her research has appeared, or is forthcoming from Revista de Estudios de Género y Sexualidades/Journal of Gender and Sexuality Studies (REGS/JGSS). Vivian currently lives in New York City and is completing a PhD in Latin American Studies at Columbia University. 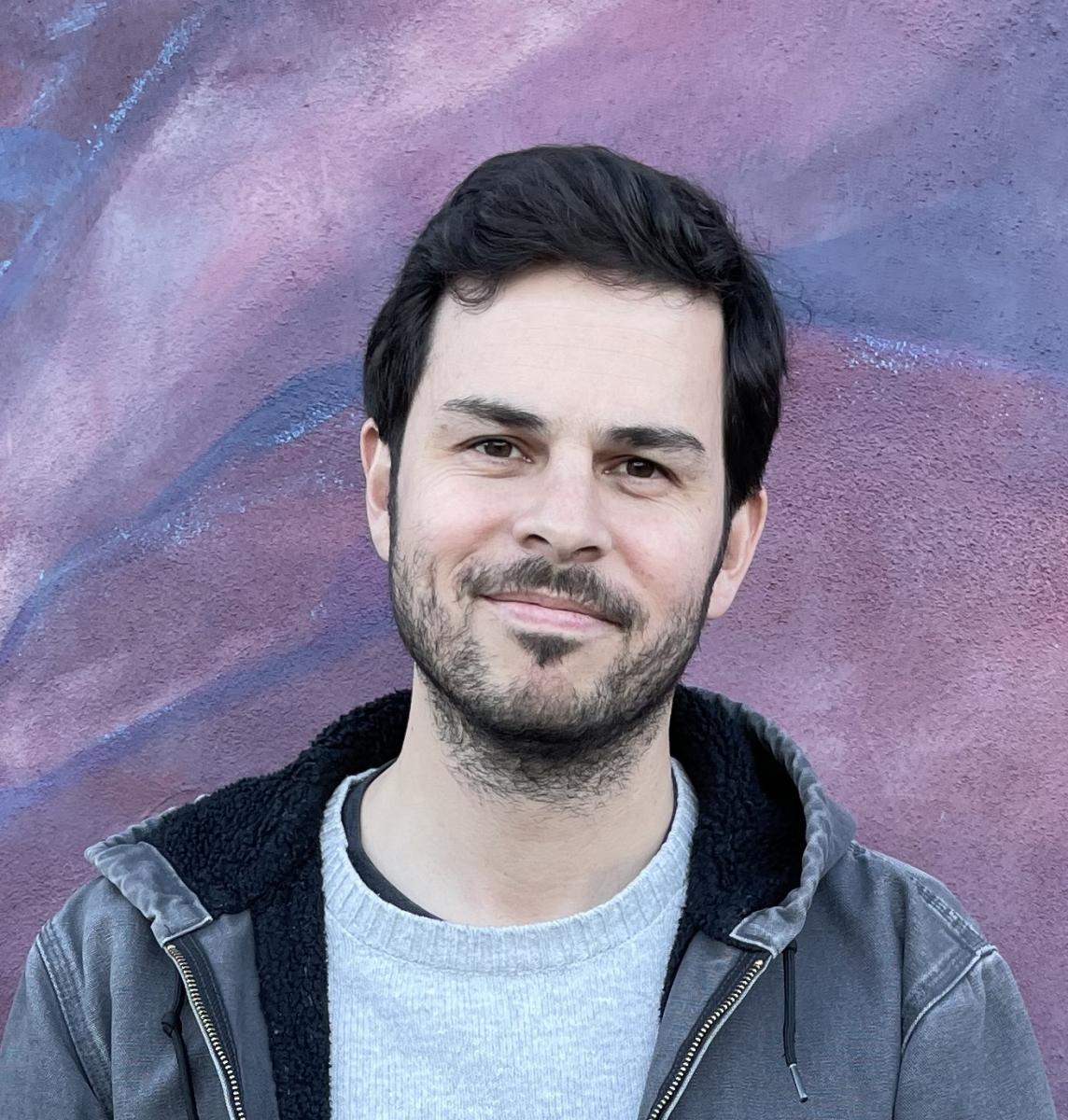 Rodrigo Fuentes is the author of the story collection Trucha panza arriba (translated into English as Trout Belly Up), which was shortlisted for the 2018 Premio Hispanoamericano de Cuento Gabriel García Márquez and awarded the Premio Carátula Centroamericano de Cuento. His most recent book is the nonfiction novel Mapa de otros mundos. He lives between Providence and Guatemala. 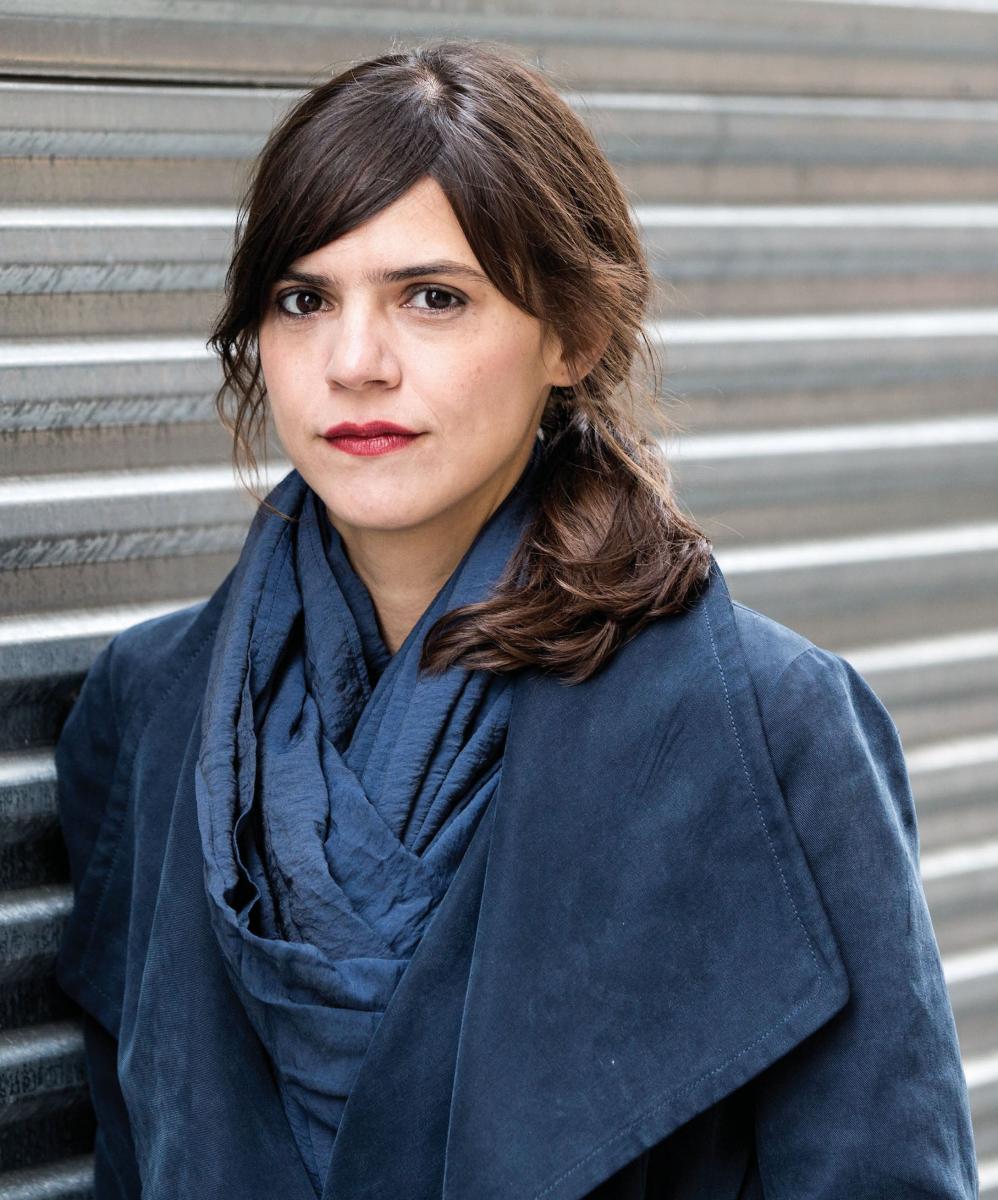 Valeria Luiselli was born in Mexico City and grew up in South Korea, South Africa and India. An acclaimed writer of both fiction and nonfiction, she is the author of Sidewalks, Faces in the Crowd, The Story of My Teeth; Tell Me How It Ends: An Essay in Forty Questions and Lost Children Archive. She is the recipient of a 2019 MacArthur Fellowship and the winner of DUBLIN Literary Award, two Los Angeles Times Book Prizes, The Carnegie Medal, an American Book Award, and has been nominated for the National Book Critics Circle Award, the Kirkus Prize, and the Booker Prize. She has been a National Book Foundation “5 Under 35” honoree and the recipient of a Bearing Witness Fellowship from the Art for Justice Fund. Her work has appeared in The New York Times, Granta, and The New Yorker, among other publications, and has been translated into more than twenty languages. She is a professor at Bard College and lives in New York City. Photo by Diego Berruecos/Gatopardo 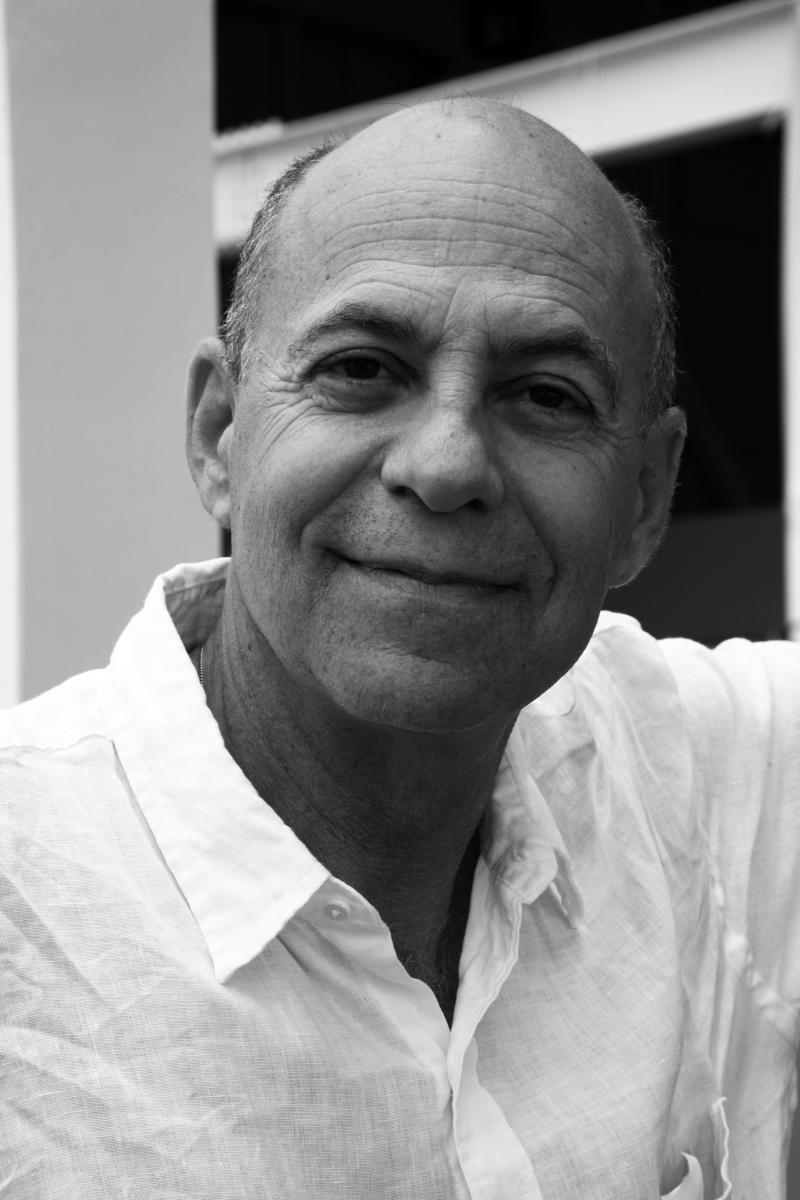 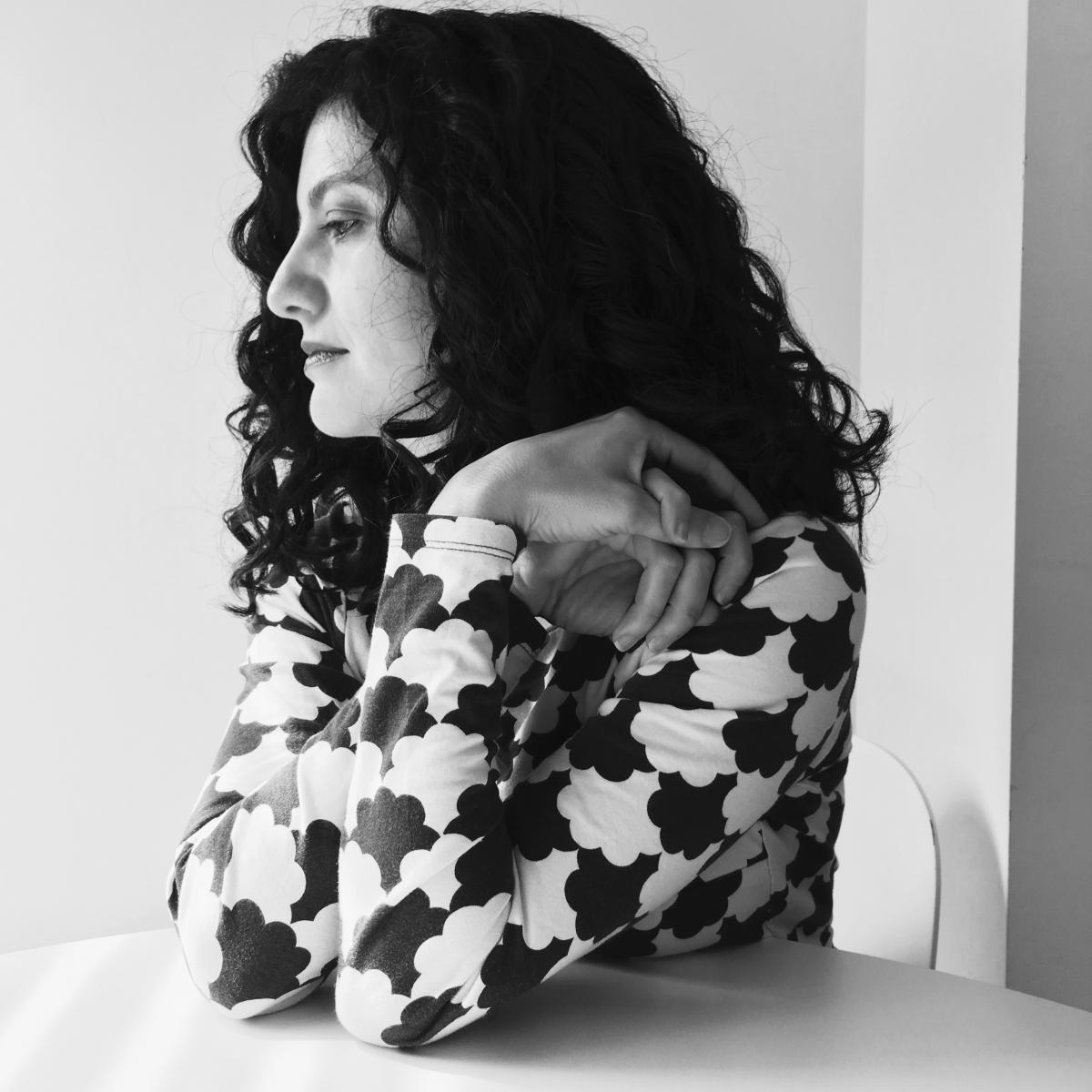 Marcela Valdes is a staff writer for The New York Times Magazine who specializes in writing about Latino and Latin American politics and culture. She has received both a Nieman Fellowship in Journalism from Harvard University and a Roger Shattuck Award for Criticism from the Center for Fiction.

Becoming a BPL Sustainer is the most convenient way to support free access to books, tech, literacy programs and more on a monthly basis. BPL can plan better when we know we can count on your consistent support.