The Center for Brooklyn History marks BPL’s 125th Anniversary with a special series showcasing our remarkable archives and collections. Join experts, eyewitnesses, and CBH staff as they uncover gems from the collection and reflect on the history they tell.

The Emergence and Future of Community-Based Development Movements

This program is offered in partnership with Pratt Graduate Center for Planning and the Environment and the Pratt Center for Community Development.

For all indoor BPL Presents programs, guests must provide proof of vaccination and wear masks while onsite at all times. In-person capacity is limited and will be conducted on a first-come, first-served basis.

We are not able to accept negative Covid test results (PCR or rapid antigen tests). In addition, we ask that you conduct a self-assessment before arriving and again onsite to ensure that you are not feeling unwell and have not experienced any symptoms attributable to COVID-19, nor had contact with a person suspected or confirmed to have COVID-19 within the last 10 days. Please also keep a physical distance of six feet from those who are not within your own household whenever possible and remember to wash your hands/use hand sanitizer frequently.

Eva Neubauer Alligood is a social justice leader with three decades of experience supporting community-led efforts to build a more equitable and inclusive New York City. For the past seven years she has served as deputy director of LISC NYC, where she creates and manages strategic partnerships with government, philanthropy and non-profit community development organizations to foster economic opportunity, strengthen small businesses, develop and preserve affordable housing, and advance health equity in historically disinvested neighborhoods. She has designed and led multi-million dollar programs that strengthen the capacity of neighborhood-based organizations to help their communities recover from natural disasters like Hurricane Sandy, create inclusive economic development spaces, and tackle the challenges posed by the COVID-19 pandemic. Before joining LISC NYC in 2012, Eva served as Vice President for Strategic Planning and Communications at the Women's Housing and Economic Development Corporation (WHEDco), a multi-service community-based organization in the South Bronx. She began her career as Associate for Program Development at the Pratt Center for Community Development, and held several positions at the Corporation for Supportive Housing. Eva holds a Bachelor’s degree from Amherst College and a Master’s degree in City and Regional Planning from Pratt Institute. 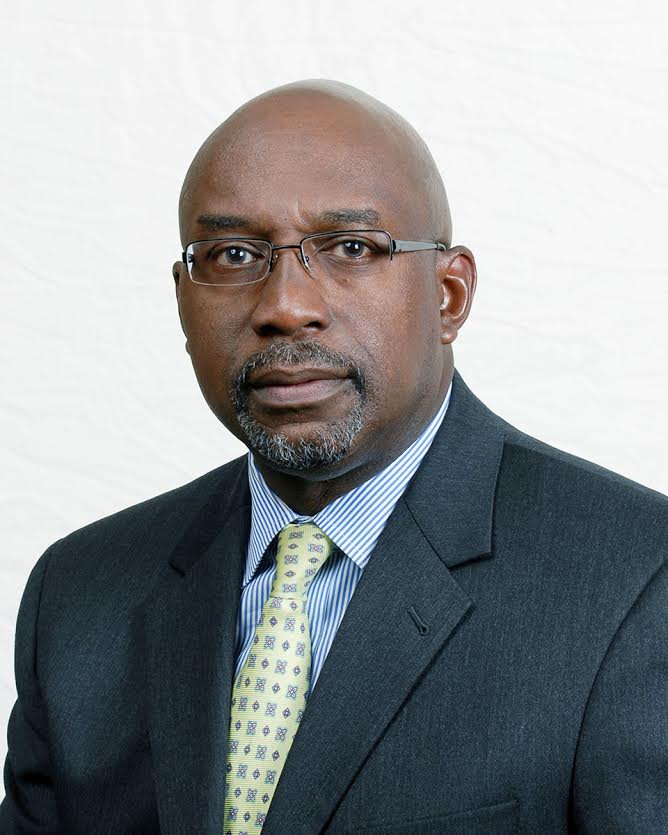 Colvin W. Grannum has been the President and Chief Executive Officer of Bedford Stuyvesant Restoration Corporation (Restoration), the nation’s first community development corporation, since 2001. A native of Central Brooklyn himself, his 20 year tenure is a product of his belief in the importance of thriving, sustainable African American-led institutions.

Restoration serves over 50,000 people annually through its programs, events and facilities. Under Colvin’s leadership, Restoration has raised its organizational profile, expanded its community programming, and deepened its capacities and outcomes related to health, arts and culture, workforce development, financial counseling and coaching, and mixed income housing development. Most importantly, in 2017, Colvin led Restoration’s efforts as it became an early standard bearer for disrupting and closing the racial wealth gap. Because of his initiative, Restoration’s variety of programming now works together to holistically support African Americans and other people of color in building assets and net worth.

Early in his tenure, Colvin was a driving force for attracting the largest supermarket in Central Brooklyn as well as the first nationally branded restaurant to Central Brooklyn in over six decades. Since then, he has overseen the formation of the Bed Stuy Gateway Business Improvement District; the development and sale of affordable homes to local residents; the restructuring of affordable housing projects to preserve close to 1,000 units of low-income housing; the complete redesign of Restoration Plaza and creation of Marcy Plaza; and the launch of all three of Restoration’s current programmatic centers.

Colvin has spearheaded the vision underlying the proposed Restoration Innovation Campus which will increase the size of the current Restoration Plaza threefold and attract thousands of well-paying jobs to Central Brooklyn for the benefit of African Americans and other people of color. With famed architect Sir David Adjaye as the master planner, the project is part of a five-year plan to “redefine Restoration’s role for the 21st century.”

Prior to joining Restoration, Colvin co-founded Bridge Street Development Corporation, a community development corporation affiliated with Bridge Street AWME Church, and served as its first president and Chief Executive Officer. Colvin launched Bridge Street’s programs focused on promoting homeownership, technology education and entrepreneurship. Before embarking on his career in community development, Colvin practiced law for over 17 years primarily as a litigation attorney in the public and private sectors, including the United States Department of Justice, Verizon, and the New York City Corporation Counsel. 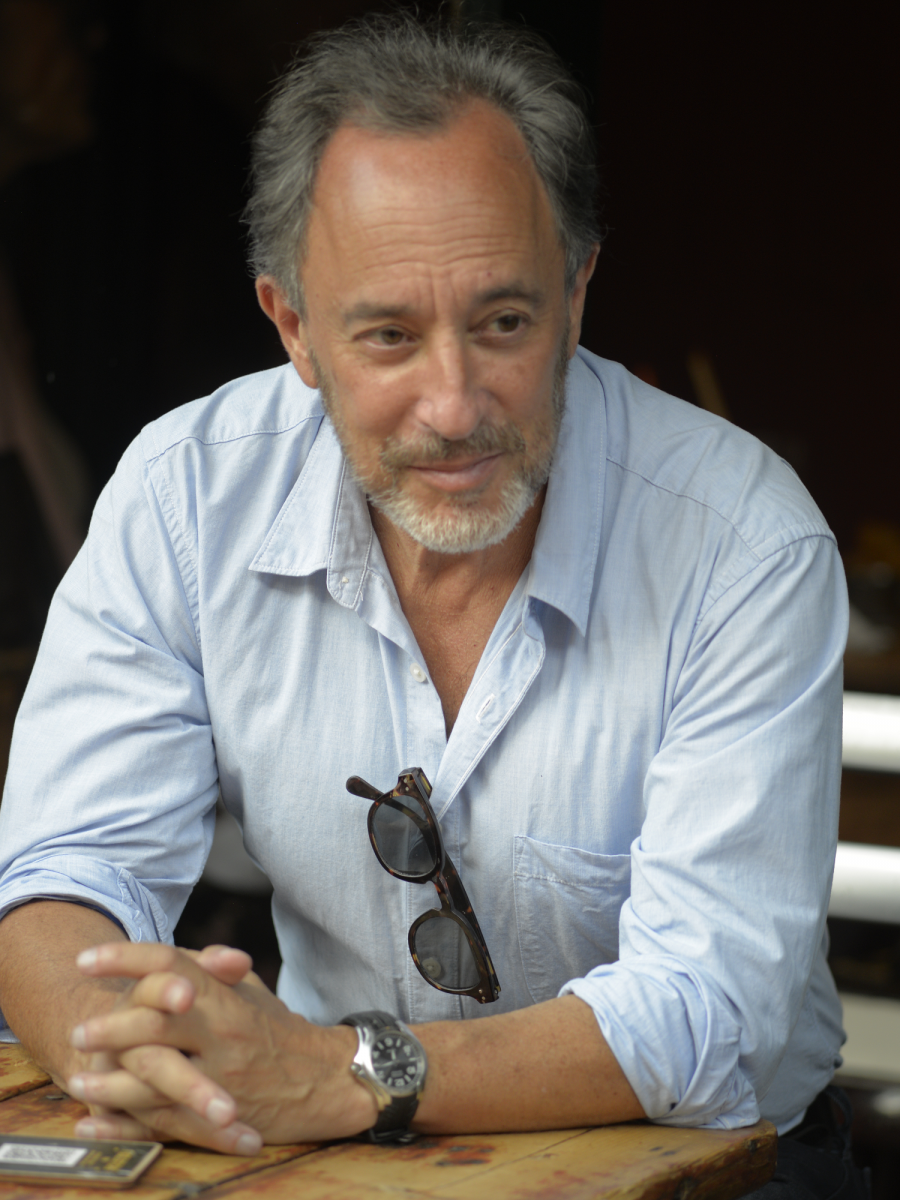 Michael Kimmelman is the architecture critic of The New York Times.

Ron Shiffman is a city planner with over 60 years of experience in providing architectural, planning, community economic development and sustainable development assistance t community-based groups in low- and moderate-income neighborhoods. In 1964 he co-founded the Pratt Institute Center for Community and Environmental Development [PICCED], which is today the oldest continuously operated university-based community design and development center in the United States. He is recognized as one of the founders of the community-based development movement as well as the community design movement in America. Shiffman has been a member of an array of housing and economic development organizations, including the Urban Homesteading Assistance Board [UHAB] and the Community Service Society in New York City, and the Center for Community Change and the National Association of Neighborhoods on a national level.  In 1976, while director of the Pratt Center he joined with UHAB and the Association for Neighborhood and Housing Development to launch City Limits magazine.

Shiffman was appointed to the New York City Planning Commission by Mayor David Dinkins and served on the Planning Commission from 1990-1996. He served as President of the Salzburg Congress on Urban Planning and Development from 1996-2000, an international organization of architects, planners, and development practitioners. He has also served as a consultant to the Department of Housing and Urban Development, the United States Agency for International Development, and the Ford Foundation on national and global community-based planning, design, environmental and development initiatives. After the fall of apartheid, he was a founding board member of Shared Interest, an organization that guarantees micro-loans for black entrepreneurial economic development enterprises in South Africa. Shiffman was a founding member of the Center for the Living City, an entity that promotes the teaching and ideas of Jane Jacobs and of the racial justice non-profit the Center for Social Inclusion, which later merged with Race Forward. He continues to serve on all three of these boards.

In 1998, Shiffman received the Architects, Designers, Planners for Social Responsibility’s Lewis Mumford Award for Peace, Development and Environment. In 2012, Shiffman was awarded the Jane Jacobs medal for Lifetime Achievement from the Rockefeller Foundation, and the following year he won the Planning Pioneer Award from the American Planning Association.

Shiffman is now Professor Emeritus at Pratt Institute’s School of Architecture where he has taught since the late 60’s and where he chaired the Department of City and Regional Planning from 1991 to 1999. He has helped to weave racial, economic and environmental justice issues and participatory planning processes into the courses, making Pratt’s program an early proponent of what many today refer to as the decolonization of planning pedagogy. 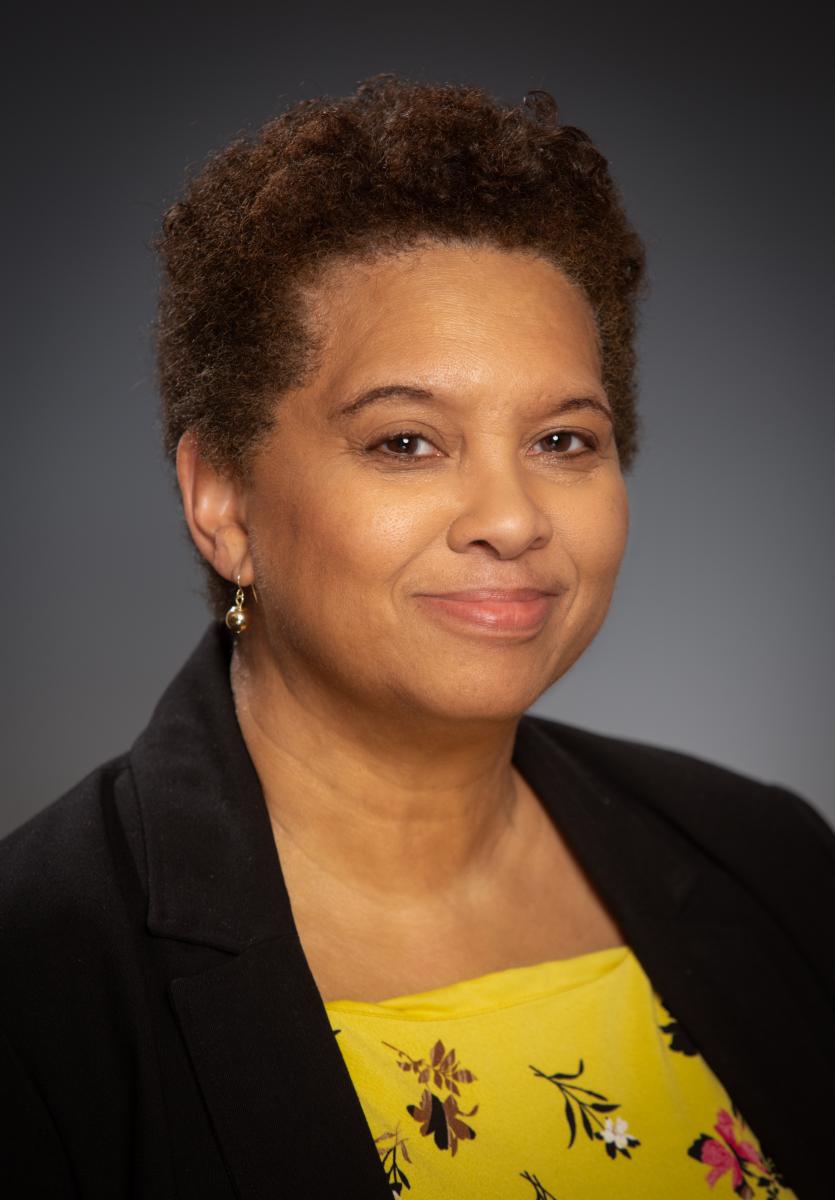 Patricia Swann is a Program Director at The New York Community Trust where she has been responsible for over $145 million in grants for affordable housing, community development, civic engagement, and nonprofit capacity building projects over the past twenty-two years. She has served on several nonprofit and philanthropic boards and committees. Currently, she is chair of the New York State Census Equity Fund, co-chair of Change Capital Fund, and a member of the governing bodies for Brooklyn Workforce Innovations, the New York City office of Local Initiatives Support Corporation (LISC), and the Neighborhoods First Fund. She is also a member of the advisory committee of Fair Representation in Redistricting, a coalition of national and local foundations. Prior to The Trust, Pat directed various community and economic development programs in Brooklyn and in Manhattan. She is a graduate of the University of Pennsylvania and received a Master of Science in City and Regional Planning from Pratt Institute’s Graduate School of Architecture. She is also a recipient of a Charles H. Revson Foundation Fellowship at Columbia University.