In partnership with Prospect Park Alliance and the Lenape Center, this BPL Presents post-script event for the spring 2022 Lenapehoking exhibition celebrates the release of the Lenapehoking Anthology, with historical essays, interviews, poems and paintings by leading Lenape and other Indigenous scholars, writers and friends, poets, linguists, composers & artists.

Join us in Prospect Park's beautiful Boathouse. Contributors to the anthology read from their work al fresco in this iconic New York City park. Elegantly printed by Ugly Duckling Presse and BPL Presents, the Anthology will be available to attendees to take home.

This program is presented as part of Prospect Park Alliance’s ReImagine Lefferts initiative to re-envision the mission and programming at the Lefferts Historic House Museum. The reinterpretation of the historic structure, an 18th-century Dutch-American farmhouse, will recognize its role as a site of slavery and will tell the stories of the enslaved Africans who lived and worked on the Lefferts farm and surrounding areas, and the Indigenous people of the Lenapehoking, whose unceded ancestral lands the farm and park rests upon. By centering the narratives on those that are underrepresented in the telling of American history, the Alliance hopes that the museum will become even more reflective of and connected with the Brooklyn community and that it will provide opportunities for civic engagement and open dialogues about contemporary issues.

The Lenapehoking Anthology has been generously supported by the Accomplis Collective. 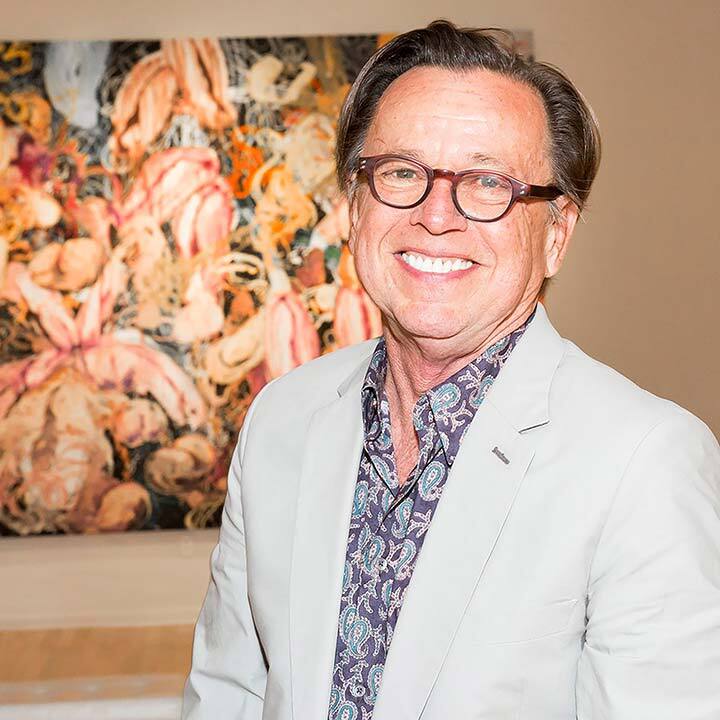 Joe Baker is an artist, educator, curator and activist who has been working in the field of Native Arts for the past thirty years. He is an enrolled member of the Delaware Tribe of Indians of Oklahoma and co-founder executive director of Lenape Center in Manhattan. Baker is an adjunct professor at Columbia University’s School of Social Work in New York and was recently Visiting Professor of Museum Studies at Colorado College, Colorado Springs, Colorado. He serves as a board member for The Endangered Language Fund, Yale University and on the Advisory Committee for the National Public Art Consortium, New York and cultural advisor for the new CBS Series, “Ghosts.”

Baker has guided in his capacity as executive director for Lenape Center partnerships with the Metropolitan Museum of Art (his work is currently on exhibit there), Brooklyn Museum of Art, American Ballet Theater, Moulin Rouge on Broadway, The Whitney Museum of Art, and others. In partnership with Farm Hub in the Hudson River Valley, Baker and Lenape Center are championing the return of ancestral seeds in the homeland through a seed rematriation project.  This seed saving project, now in its second year, has done much to contribute to the cultural foodways of the Lenape diaspora.  In partnership with the Brooklyn Public Library, Baker is the curator of the first ever Lenape exhibition of cultural arts in the City of New York, opening January 2021.  Baker graduated from the University of Tulsa with a BFA degree in Design and an MFA in painting and drawing, and completed postgraduate study, Harvard University, Graduate School of Education, MDP Program. 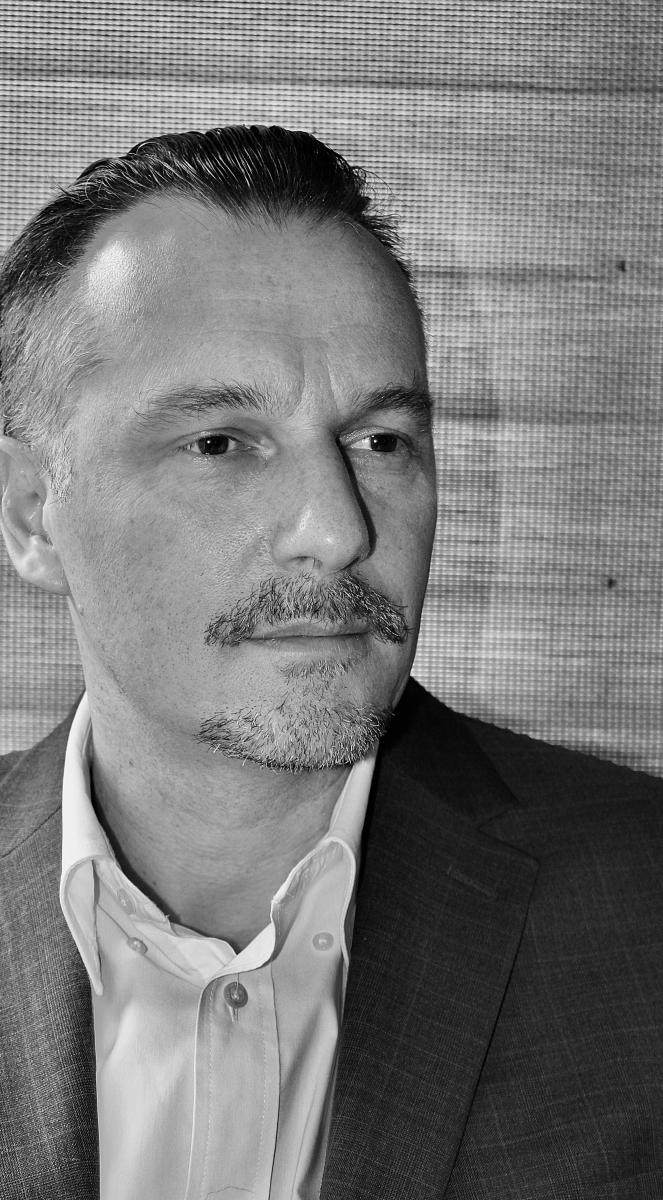 Hadrien Coumans is Co-founder & co-Director of Lenape Center, and an adopted member of the WhiteTurkey-Fugate family. 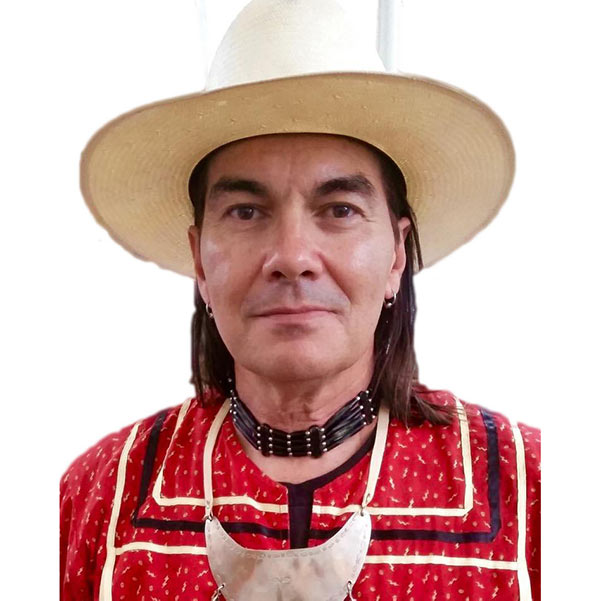 Curtis Zunigha is co-founder and co-director of The Lenape Center, based in New York City, which promotes the history and culture of the Lenape people (also known as Delaware Indians) through the arts, humanities, social identity, and environmental activism. His multimedia experience includes writing, producing, directing, acting, narrating, and composing/performing traditional music. Zunigha is an accomplished public speaker, workshop facilitator, and panel moderator. He is known throughout Indian Country as a master of ceremonies at cultural performances and events.

Lenapehoking is made possible in part with support from the Shelley & Donald Rubin Foundation.

This event is part of the Lenapehoking series.