A legacy of oppression in so few words. Descriptions like ‘illegal alien’ -  a Library of Congress subject heading and all too often used by local media and public personalities - stigmatize, marginalize and, intentionally or not, function as political tools. Language with embedded biases is often used to describe race, gender, incarceration and legal statuses, fueling racism, xenophobia, homophobia, transphobia, misogyny,  ableism, and more. The dehumanizing impact of a few chosen words is immensely profound for real people.

Across the country librarians and other advocates are calling for ‘inclusive descriptions’ grounded in principles of justice and repair. In the spirit of these activist librarians, BPL and the Center for Brooklyn History dig into the topic of language and classifications with cross-discipline experts: Dr. Chanda Prescod-Weinstein whose story serves as an example of race and gender bias in Library of Congress classification, Rinku Sen who championed the “Drop the I-Word” campaign as head of Race Forward, librarian Sol Lopez, and socio-lingust Otto Santa Ana. Brandi Collins-Dexter, former Senior Campaign Director at Color Of Change, moderates this conversation that spotlights the stigmatizing power of words and the movement towards change.

This program is made possible by a Metropolitan New York Library Council (METRO) Equity in Action grant. 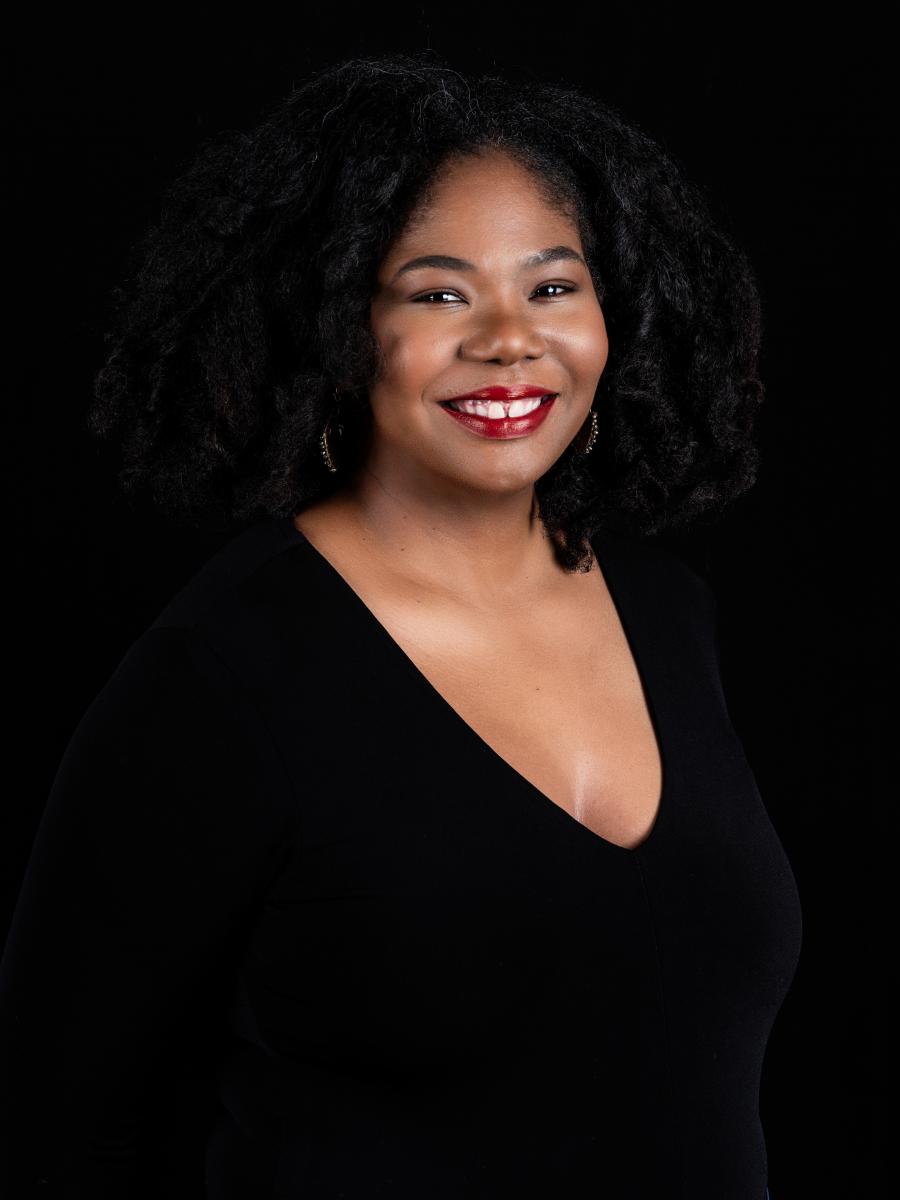 Brandi Collins-Dexter is a senior fellow at the advocacy organization, Color of Change, and a visiting fellow at the Shorenstein Center on Media, Politics, and Public Policy at the Harvard Kennedy School of Government. At Color Of Change, she led a number of successful campaigns for accountability including getting Fox’s The O’Reilly Factor taken off the air; getting R. Kelly dropped from RCA; pressuring financial companies to pull funding from over 100 hate groups; and persuading Disney not to Whitewash the features of their character Princess Tiana. She was one of the prominent leaders involved with persuading Facebook to undergo an unprecedented civil rights audit to address the platform’s negative impact on marginalized communities. Her book Black Skinhead, slated for release in 2022, uses a pop culture lens— and draws stories from the oral history of Black potential voters and stakeholders from 17 to 108 — to understand the history of Black political, economic and social power. 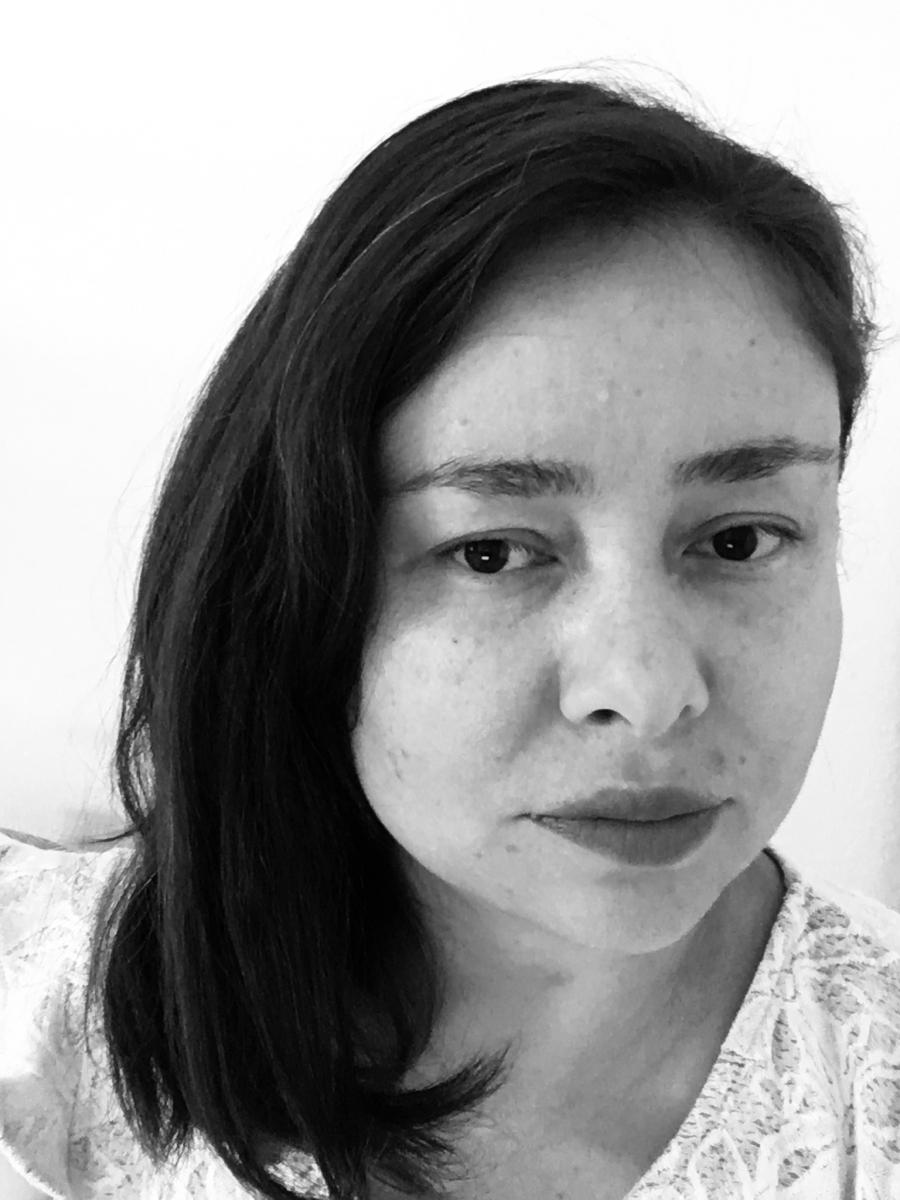 Sol Lopez has worked in the information description and classification areas of academic libraries for 10 years. In the last 4 years, Sol has offered several presentations on inclusivity in the library catalog, or conscientious cataloging. She currently works for Kanopy, Inc. as a Content & Workflow consultant working directly with academic librarians. She is originally from the border town of El Paso, TX and now resides in Albuquerque, NM. In her free time, she enjoys calm evening walks with her partner, 2 elementary-aged kids, and their Chihuahua-mix dog. 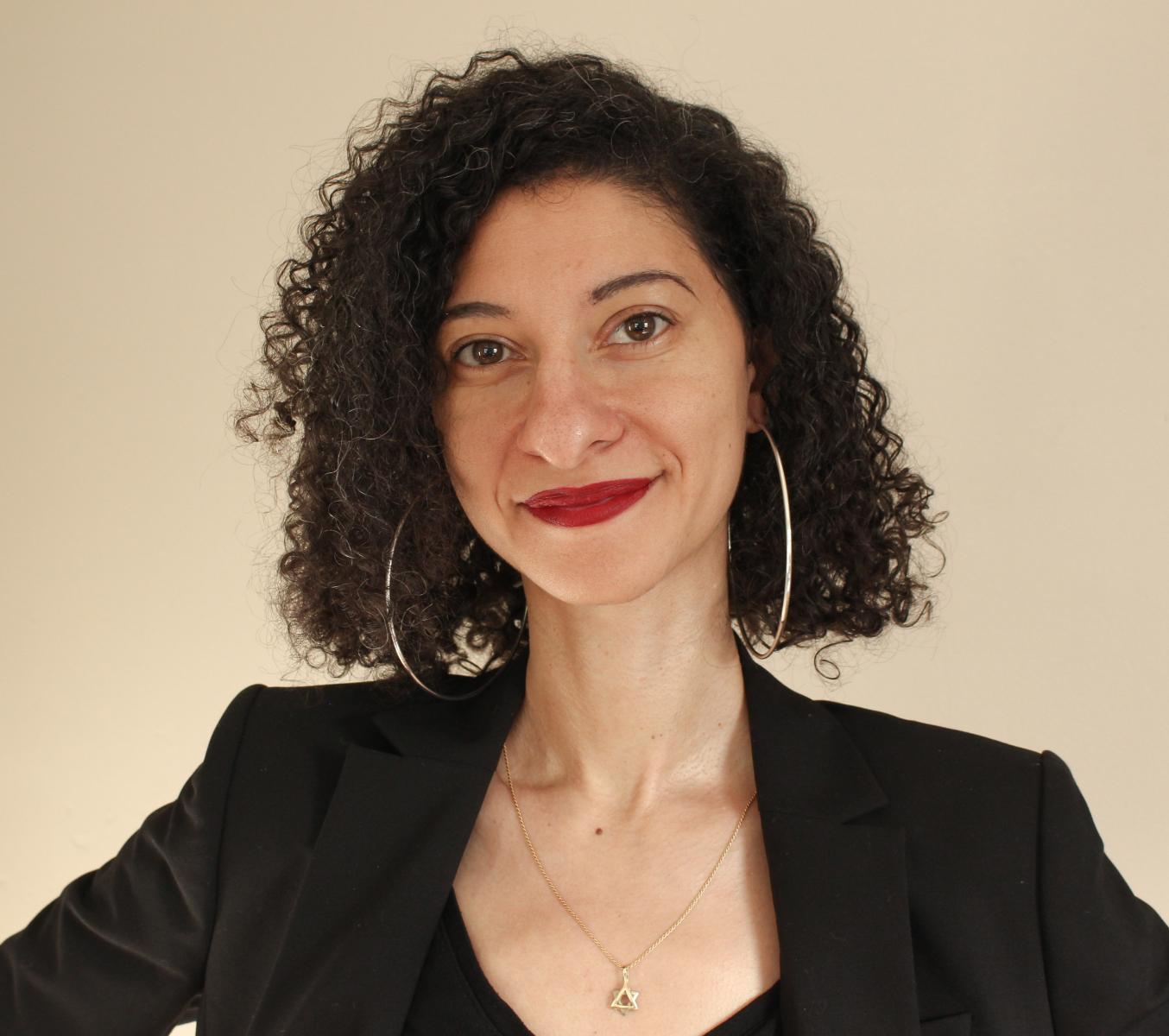 Dr. Chanda Prescod-Weinstein is an assistant professor of physics and astronomy and core faculty in women’s and gender studies at the University of New Hampshire. The author of The Disordered Cosmos: A Journey into Dark Matter, Spacetime, and Dreams Deferred, she is also a columnist for New Scientist and Physics World. Her research in theoretical physics focuses on cosmology, neutron stars, and dark matter. She also does research in Black feminist science, technology, and society studies. Nature recognized her as one of 10 people who shaped science in 2020, and Essence magazine has recognized her as one of “15 Black Women Who Are Paving the Way in STEM and Breaking Barriers.” A cofounder of Particles for Justice, she received the 2017 LGBT+ Physicists Acknowledgement of Excellence Award for her contributions to improving conditions for marginalized people in physics and the 2021 American Physical Society Edward A. Bouchet Award for her contributions to particle cosmology. 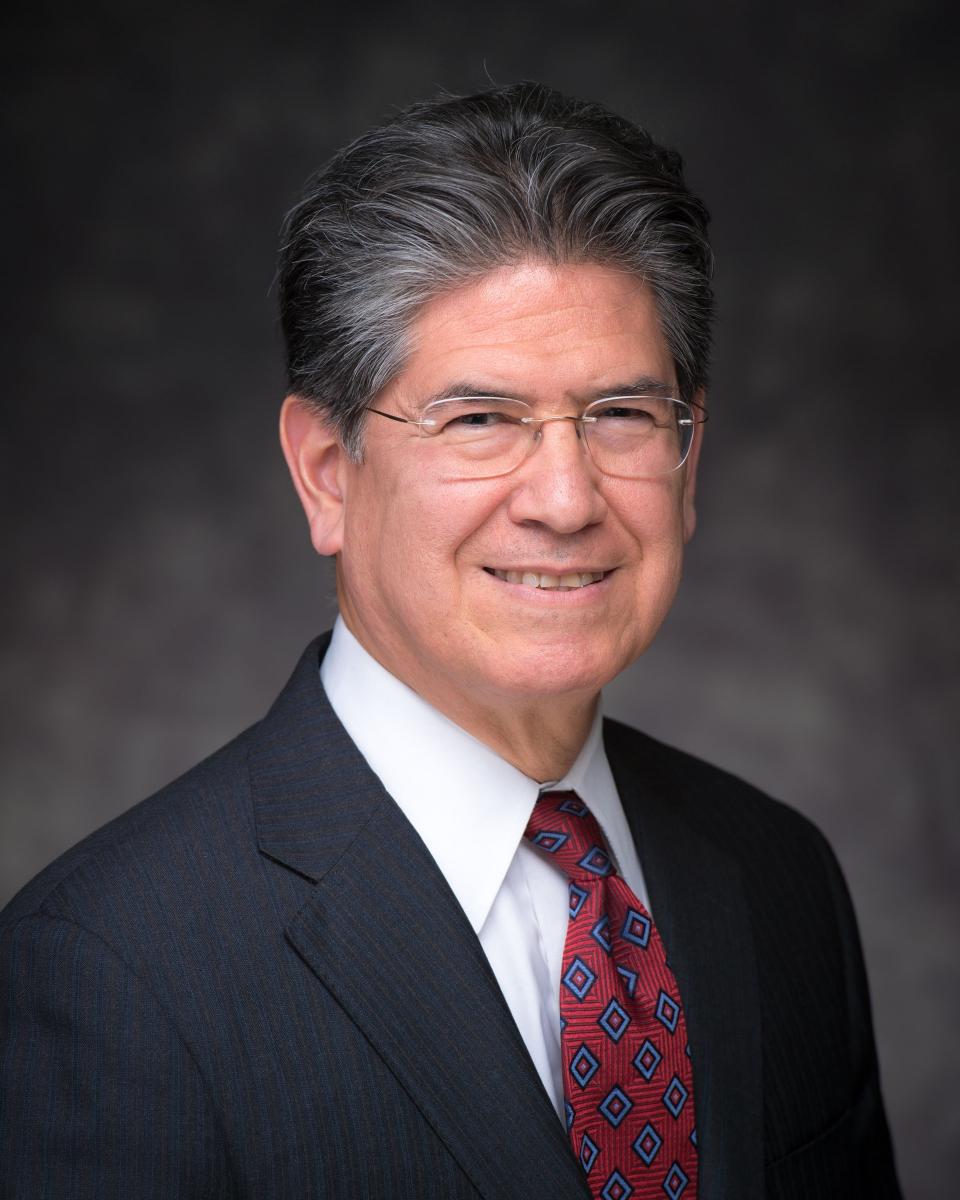 Otto Santa Ana is Emeritus Professor in the Department of Chicana/o, and Central American Studies at UCLA. He has published four books and 50 academic pieces, chiefly on how language is used to validate unjust social inequity using empirical sociolinguistic and critical discourse analytic tools. He is currently writing a monograph on the fundamental political nature of laughter tentatively called: “On the Humor of our Species: Toward a Consilience Model,” based on the thesis that humor is both a social formation and disciplinary tool. 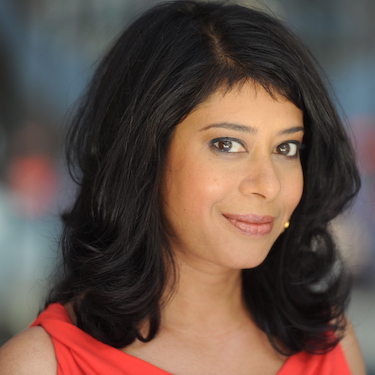 Rinku Sen, Executive Director of Narrative Initiative, is a writer and social justice strategist. She is formerly the Executive Director of Race Forward and was Publisher of their award-winning news site Colorlines. Under Sen’s leadership, Race Forward generated some of the most impactful racial justice successes of recent years, including Drop the I-Word, a campaign for media outlets to stop referring to immigrants as “illegal,” resulting in the Associated Press, USA Today, LA Times, and many more outlets changing their practice. She was also the architect of the Shattered Families report, which identified the number of kids in foster care whose parents had been deported.  Her books Stir it Up and The Accidental American theorize a model of community organizing that integrates a political analysis of race, gender, class, poverty, sexuality, and other systems. She serves on numerous boards, including the Women’s March, where she is Co-President.