Join us for the final program in our series exploring the history and lived experience of Jews in Brooklyn. This time we look at growing up.

Three incomparable, born-and-bred Brooklynites come together to reminisce about growing up Jewish in Brooklyn. Cartoonist and author Roz Chast was raised in the heart of Flatbush. Fashion designer and entertainment personality Isaac Mizrahi lived on Ocean Parkway and then in Midwood. Illustrator Martin Lemelman grew up in the back of his family’s candy store in Brownsville. They share their joys and hardships, memories of holidays, Hebrew school, street life, and experiences of anti-Semitism, and tell stories about their contrasting Jewish youths during a very different Brooklyn time. A selection of highlights from the Center for Brooklyn History’s Brooklyn Jewish History Collection presented by Outreach Archivist Ariane Loeb sets the stage.

Special thanks to The David Berg Foundation for their generous support of CBH’s Brooklyn Jewish Life Collection Project.

Roz Chast has chronicled the anxieties, insecurities, superstitions, furies, and imaginings of modern life in her unforgettable New Yorker cartoons since 1978. She is the author of more than a dozen books for adults including the autobiographical Can’t We Talk About Something More Pleasant? which was a New York Times 2014 Best Book of the Year, a National Book Award Finalist, and winner of a Kirkus Prize and National Book Critics Circle Award. She is also the author of numerous books for children, including collaborations with Steve Martin (The Alphabet from A to Y with Bonus Letter Z!) and Calvin Trillin (No Fair! No Fair! And Other Jolly Poems of Childhood). Her new books, written by Patty Marx are You Can Only Yell at Me for One Thing at a Time and Why Don’t You Write My Eulogy Now So I Can Correct It? A winner of numerous honors and awards, Chast was inducted into the Society of Illustrator’s Hall of Fame in 2019.

Isaac Mizrahi has worked extensively in the entertainment industry as an actor, host, writer, designer and producer for over 30 years. He is the subject and co-creator of Unzipped, a documentary following the making of his Fall 1994 collection which received an award at the Sundance Film Festival. He hosted his own television talk show The Isaac Mizrahi Show for seven years, has written three books, and has made countless appearances in movies and on television. He served as a judge on Project Runway: All-Stars for the series’ seven-season run. He has directed productions of A Little Night Music and The Magic Flute for the Opera Theatre of St. Louis. He has performed cabaret at Café Carlyle, Joe’s Pub, The Regency Ballroom and City Winery locations throughout the country.  His New York Times Bestselling memoir, I.M., was published in February 2019.

Martin Lemelman is an award winning illustrator and graphic novelist who has illustrated over 30 children's books and has been published in magazines ranging from The New York Times Book Review to Sesame Street Magazine. The child of Holocaust survivors, Lemelman was raised in the back of a Brooklyn candy store. His graphic memoir, Two Cents Plain: My Brooklyn Boyhood is about that experience. It was selected as one of the best memoirs of the year by Kirkus Reviews and was a New York Society Library winner of the NYC Book Award 2010. His graphic memoir, Mendel's Daughter, was ranked by Entertainment Weekly as number eight in their Top 10 Greatest Graphic Novels. It has been translated into French, Spanish and Polish. Original art from the book is in the permanent collections of Museums in Paris and Warsaw. He recently completed art for the children animated movie The Tattooed Torah, narrated by Ed Asner. 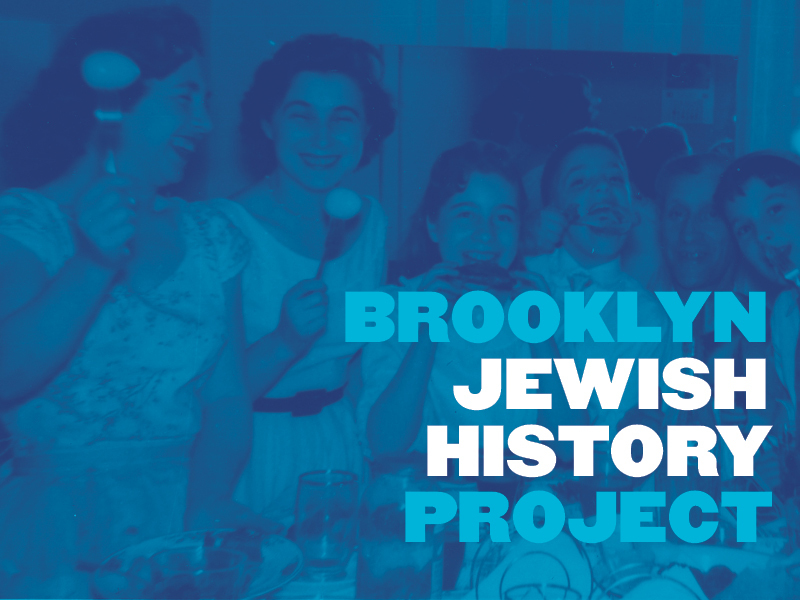