Jami Floyd is well-known as the former local host of All Things Considered and Legal Editor in the WNYC Newsroom. She now also leads WNYC’s Race & Justice unit that covers news through the prism of race, class, and social justice. With a degree from Berkeley Law School, Ms. Floyd taught law at Stanford Law School before embarking on a journalism career that spans two decades and has included stints at ABC News, CBS News, and Court TV. She has appeared as a legal and political analyst on many news outlets including CNN, Fox News, NBC, MSNBC, and PBS.

Jeanne Theoharis is the author or co-author of nine books and numerous articles on the civil rights and Black Power movements, the politics of race and education, social welfare and civil rights in post-9/11 America. Her biography The Rebellious Life of Mrs. Rosa Parks won a 2014 NAACP Image Award, the Letitia Woods Brown Award from the Association of Black Women Historians, and was named one of the 25 Best Academic Titles of 2013 by Choice. Her book A More Beautiful and Terrible History: The Uses and Misuses of Civil Rights History won the 2018 Brooklyn Public Library Literary Prize for Nonfiction. Her work has appeared in the New York Times, the Washington Post, MSNBC, The Nation, The Atlantic, Slate, Salon, the Intercept, the Boston Review, and the Chronicle of Higher Education.

Brian Purnell is the author of Fighting Jim Crow in the County of Kings: The Congress of Racial Equality in Brooklyn (University Press of Kentucky, 2013), which won the New York State Historical Association’s Dixon Ryan Fox Manuscript Prize, and the co-editor (with Jeanne Theoharis) of The Strange Careers of the Jim Crow North: Segregation and Struggle Outside of the South. His research, writing, and teaching areas generally fall within the broad field of US history with specific concentrations in African American history, urban history, and civil rights and black power movement history. Born and raised in Brooklyn, New York, Purnell has called Brunswick, Maine, home since 2010. A scholar and public historian of New York City, he is currently writing a narrative history of Black people in Gotham from 1613 to the Present. He has written shorter pieces that have appeared in Black Perspectives, The North Star, The Washington Post-Made By History, The Conversation, and Common Dreams.

Jumaane D. Williams is the Public Advocate of the City of New York. Previously, he served on the NYC Council representing the 45th District. A first-generation Brooklynite of Grenadian heritage, Williams graduated from the public school system, overcoming the difficulties of Tourette's and ADHD to earn a Master's Degree from Brooklyn College. He began his career at the Greater Flatbush Beacon School and later served as the Executive Director of NYS Tenants & Neighbors where he fought for affordable, income-targeted housing across New York City and State. In the NYC Council, he championed landmark legislation that fundamentally transformed policing in NYC, including sponsoring the Community Safety Act, that reformed the City's Police Department by addressing the abuses of Stop, Question & Frisk in communities of color and created the NYPD's Office of Inspector General to investigate unlawful and unethical behavior.

This is the second of three programs presented by the Center for Brooklyn History and New York University's Brooklyn-based 370JProject, in partnership with NYU's Office of Global Inclusion, Diversity, and Strategic Innovation (OGI), the Center for Black Visual Culture and the Institute for Public Knowledge. 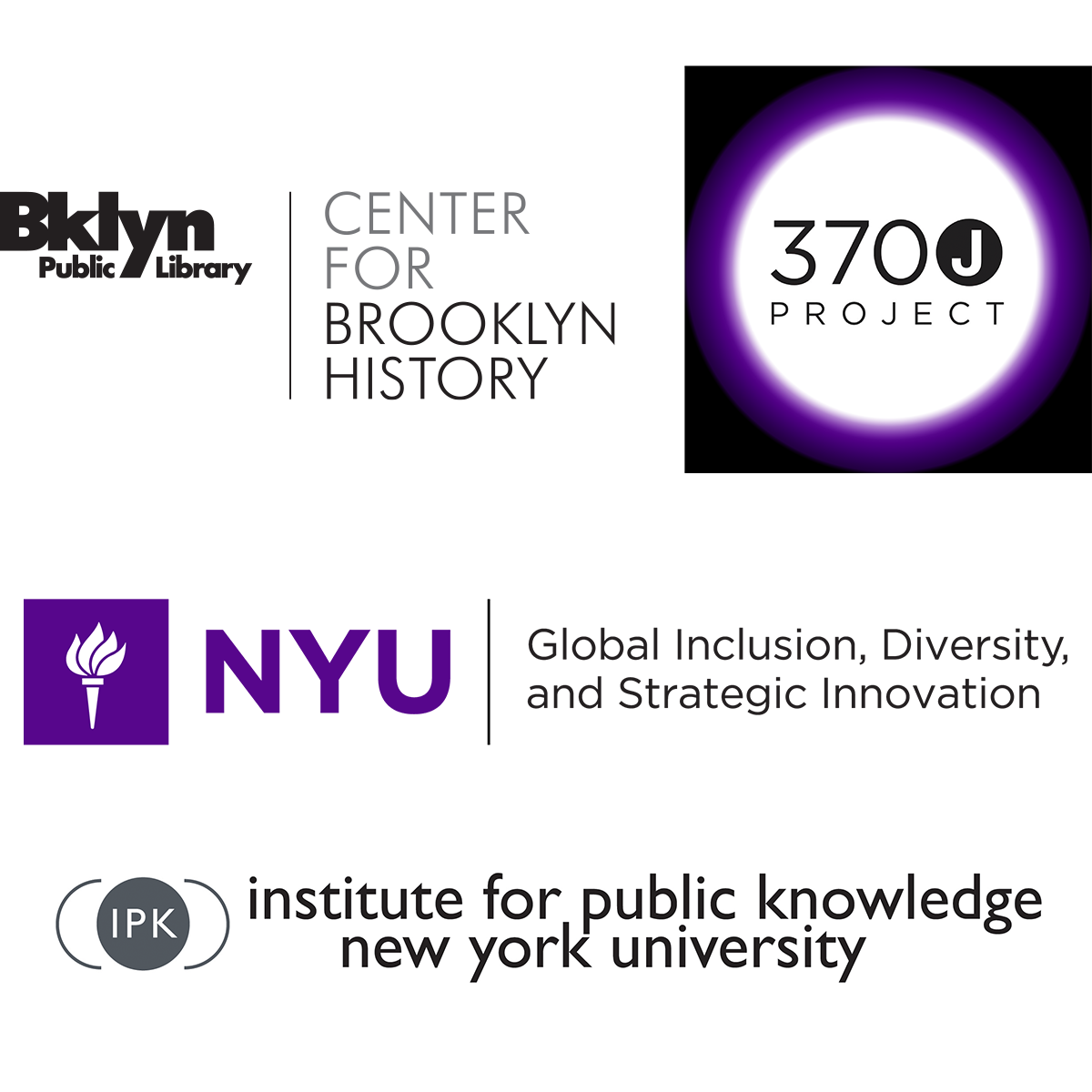