In his new book, The New Yorkers: 31 Remarkable People, 400 Years, and the Untold Biography of the World’s Greatest City, veteran New York Times writer Sam Roberts uncovers the stories of 31 individuals who made indelible impacts on New York and beyond, but whose names and lives were not just lost to history – they never made it into the narrative to begin with. The woman who successfully sued a bus company for racial discrimination a century before Rosa Parks; the custodian-turned-real estate entrepreneur who gave Harlem it’s Black identity; the Jewish constable who defined the city’s policing – these are just a few of the list of forgottens. Join Roberts for a virtual conversation about these remarkable individuals and, more broadly, the biases of historical records. Pamela Newkirk, whose work examines contemporary and historical depictions of African American in popular culture, leads the conversation. 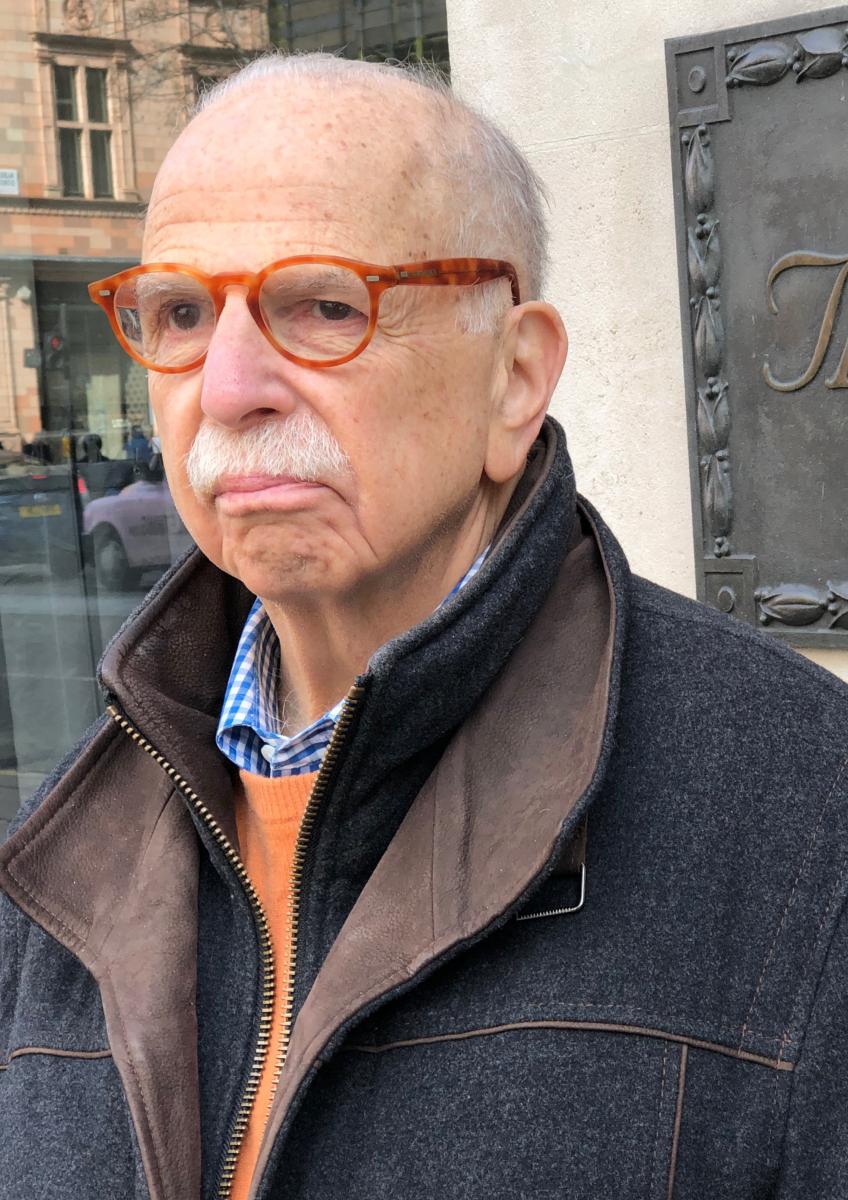 Sam Roberts, a 50-year veteran of New York journalism, is an obituaries reporter and formerly the Urban Affairs correspondent at the New York Times. He has hosted the New York Times "Close Up” on CUNY-TV and the podcasts "Only in New York" (anthologized in a book of the same name) and "The Caucus." He is the author of A History of New York in 27 Buildings, A History of New York in 101 Objects, and Grand Central: How a Train Station Transformed America, among other books. He has written for the New York Times Magazine, the New Republic, New York, Vanity Fair, Foreign Affairs, the Huffington Post, and Air Mail. A history adviser to Federal Hall, he lives in New York with his wife. 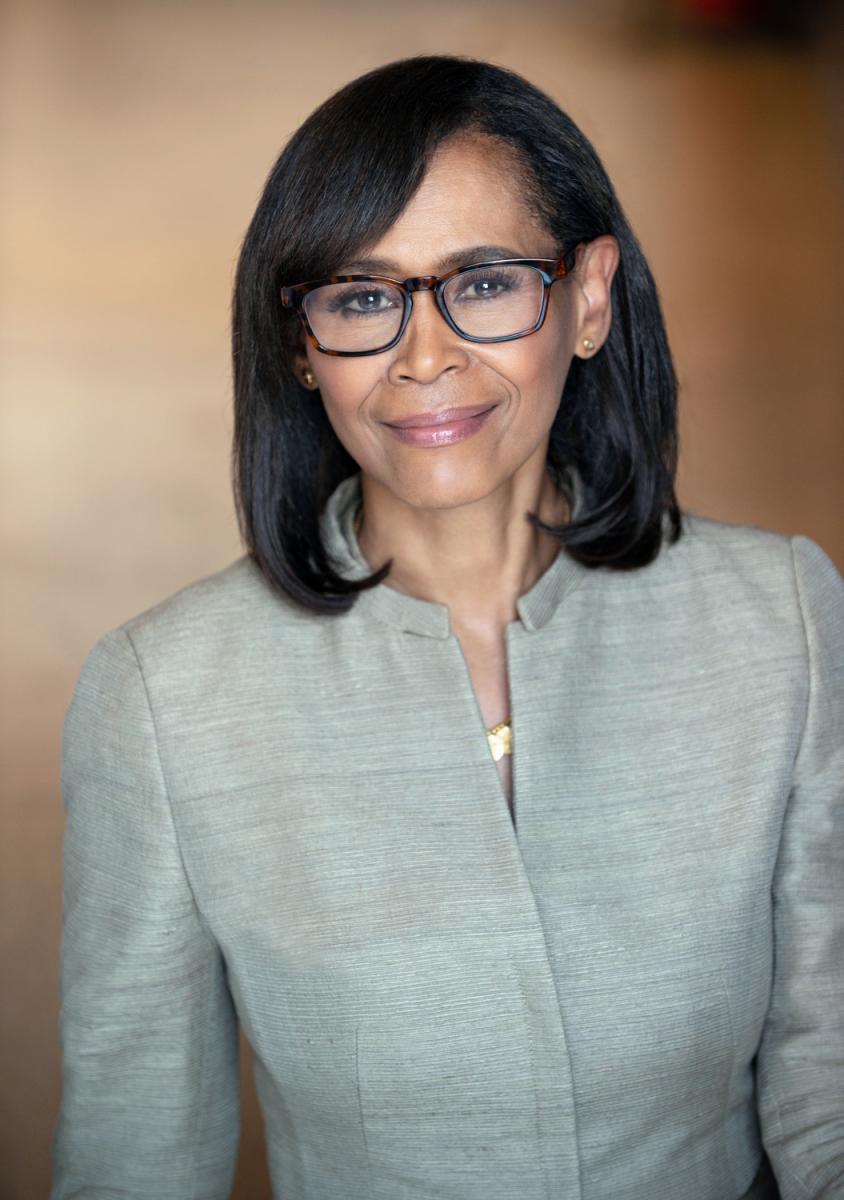 Pamela Newkirk, PhD, is a journalist, professor, author, and multi-disciplinary scholar whose work examines contemporary and historical depictions of African Americans in popular culture. Prior to joining the faculty at New York University, she was a daily reporter at four news organizations including New York Newsday where she was part of a Pulitzer Prize-winning reporting team. She is the author of numerous books including Diversity Inc.: The Failed Promise of a Billion-Dollar Business, Spectacle: The Astonishing Life of Ota Benga, which was awarded the 2016 NAACP Image Award and was selected as a New York Times Editor’s Choice, and Within the Veil: Black Journalists, White Media which won the National Press Club Award for Media Criticism and was recently optioned for a feature film. She holds journalism degrees from Columbia and New York universities, and a PhD from Columbia University.