What happened to indigenous peoples on the lands we now call Brooklyn? Seattle? South Dakota? The United States? And what is happening now? Join us as we look back in order to move forward towards justice in this program that weaves together indigenous history and stories and shines a spotlight on today’s struggles to reclaim lost land, dismantle white supremacy, and establish indigenous sovereignty. Oral Historian Sara Sinclair, of Cree-Ojibwa, German-Jewish and British descent, leads this conversation with Duwamish Tribal Council Member James Rasmussen, Corinne Rice-Grey Cloud, social media influencer and consultant of Lakota/Mohawk descent, and Delaware Nation member Brent Stonefish. Together they look at real solutions being implemented today, lay out ways to be allies in the Land Back Movement, and invite you to be not merely a witness to injustice, but an engaged ally in making restitution for the past. 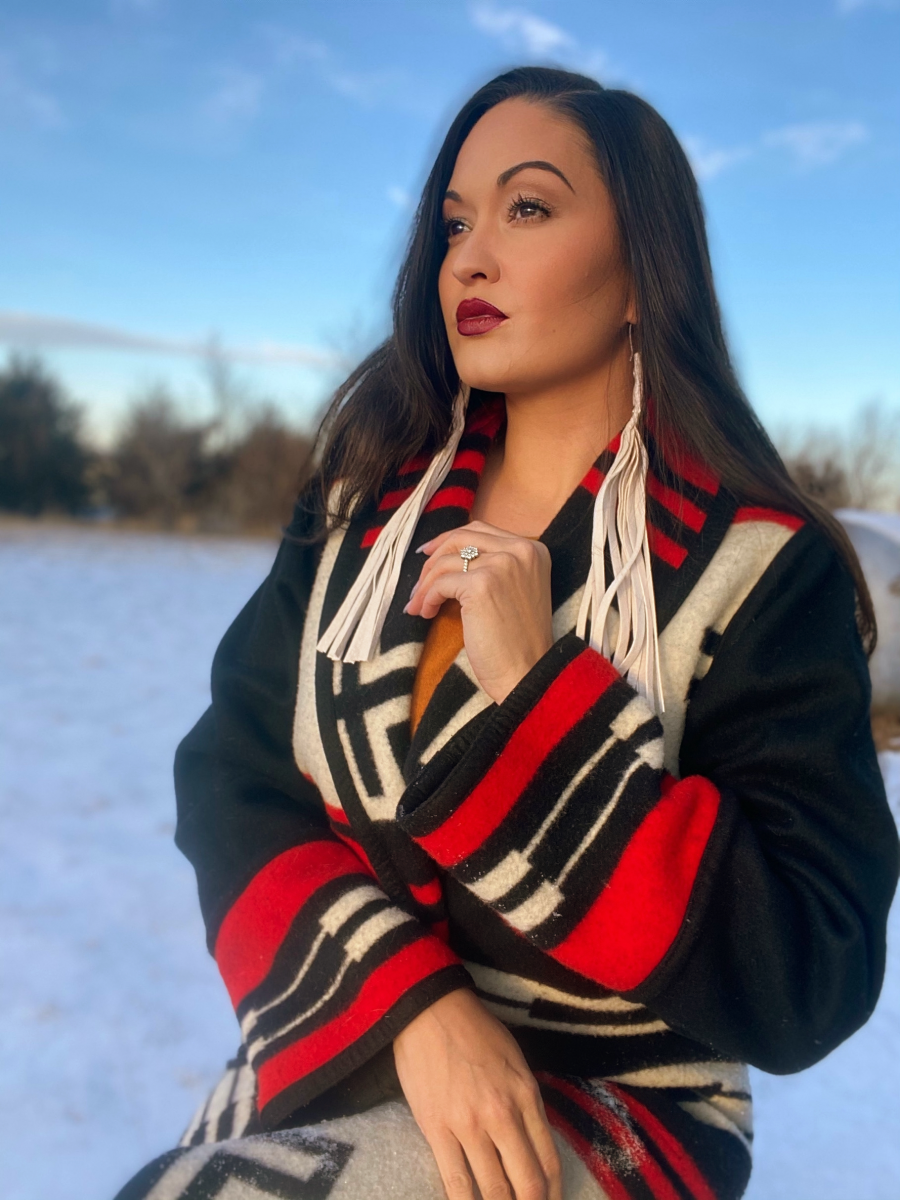 Corinne Rice-Grey Cloud is an educator, social media influencer, and widely published journalist on Native American and Indigenous topics in the United States and Canada. In 2020, she launched Rice Consulting LLC, the only DEI consulting firm owned by a Native American woman which focuses on Native American diversity, equity, and inclusion initiatives. She has been named to PopSugar's top 20 Parent Influencers, Buzzfeed's Bad Ass Single Moms, and Parade Magazine's 25 Inspiring Indigenous American Activists. Her articles have been published in Huffington Post, Al Jazeera Plus, among other media outlets. Currently living on the Rosebud Sioux Reservation in Mission, South Dakota, she is a Mother of two, Surrogate to three, and Auntie to all.

Sara Sinclair is an oral historian of Cree-Ojibwa, German-Jewish and British descent. Sara teaches in the Oral History Masters Program at Columbia University. She is the editor of the oral history collection, How We Go Home: Voices from Indigenous North America. She has contributed to the Columbia Center for Oral History Research’s Covid-19 Oral History, Narrative and Memory Archive, Obama Presidency Oral History, and Robert Rauschenberg Oral History Project. With Peter Bearman and Mary Marshall Clark, Sinclair edited Robert Rauschenberg: An Oral History, published by Columbia University Press in spring 2019. Sara’s current and previous clients include the Whitney Museum of American Art, the Museum of the City of New York and New York City Department of Environmental Protection. 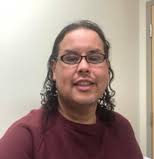 Brent Stonefish, turtle clan, is Lunaapeew and a member of Eelūnaapèewi Lahkèewiit (Delaware Nation) in Ontario Canada. Brent holds a BA in Native Studies from Trent University and a MES from York University. He has worked extensively in western educational institutions, urban Indigenous communities, and for various First Nations communities as an education administrator, educator, lecturer, drummer/singer, counsellor, elected First Nations councillor, ceremonialist, policy analyst, manager, and author. Brent actively uses the skills and knowledge acquired through his mother, valued Elders, ceremony and western education, in all aspects of his personal and professional life. He is married and the father of two children.