PLEASE NOTE: This event has been rescheduled from Feb 9 to Feb 7

In South to America, Imani Perry, Princeton University Hughes-Rogers Professor of African American Studies, returns to her native Alabama and considers it with fresh eyes. She surmises that the meaning of America is inextricably linked to the South and that to build a more humane future in the United States we must truly understand the history and culture below the Mason-Dixon Line. Join Perry as she describes her travels and her compelling conclusion that only with this understanding will we be free to move forward towards a more just and equal America. Nicole Chung, contributing writer at The Atlantic and author of the national bestseller All You Can Ever Know, moderates. 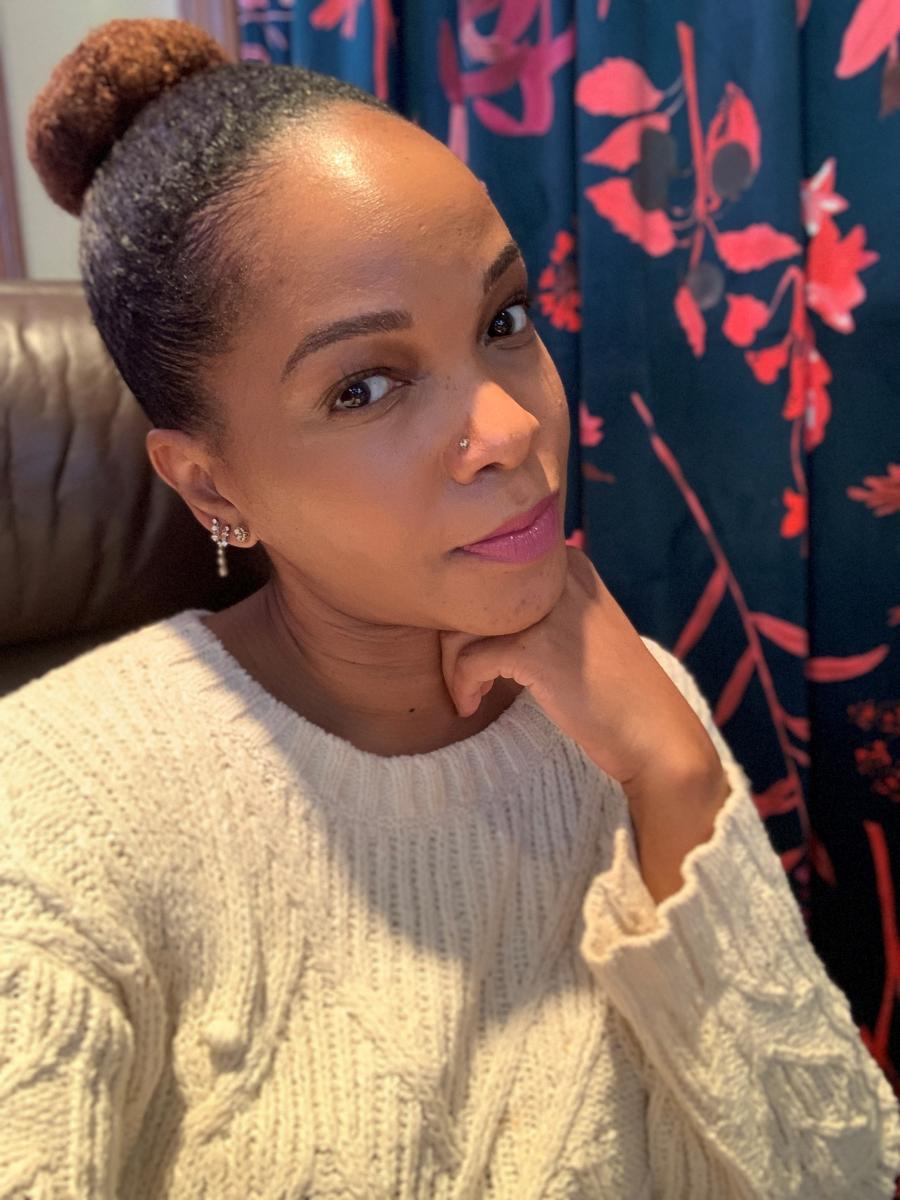 Imani Perry is the Hughes-Rogers Professor of African American Studies at Princeton University. Perry is the author of Looking for Lorraine: The Radiant and Radical Life of Lorraine Hansberry, winner of the 2019 Bograd-Weld Biography Prize from the Pen America Foundation. She is also the author of Breathe: A Letter to My Sons; Vexy Thing: On Gender and Liberation; and May We Forever Stand: A History of the Black National Anthem. Her latest book is South to America: A Journey Below the Mason-Dixon to Understand the Soul of a Nation. Perry is a native of Birmingham, Alabama who grew up in Cambridge, Massachusetts and Chicago, and lives outside of Philadelphia. 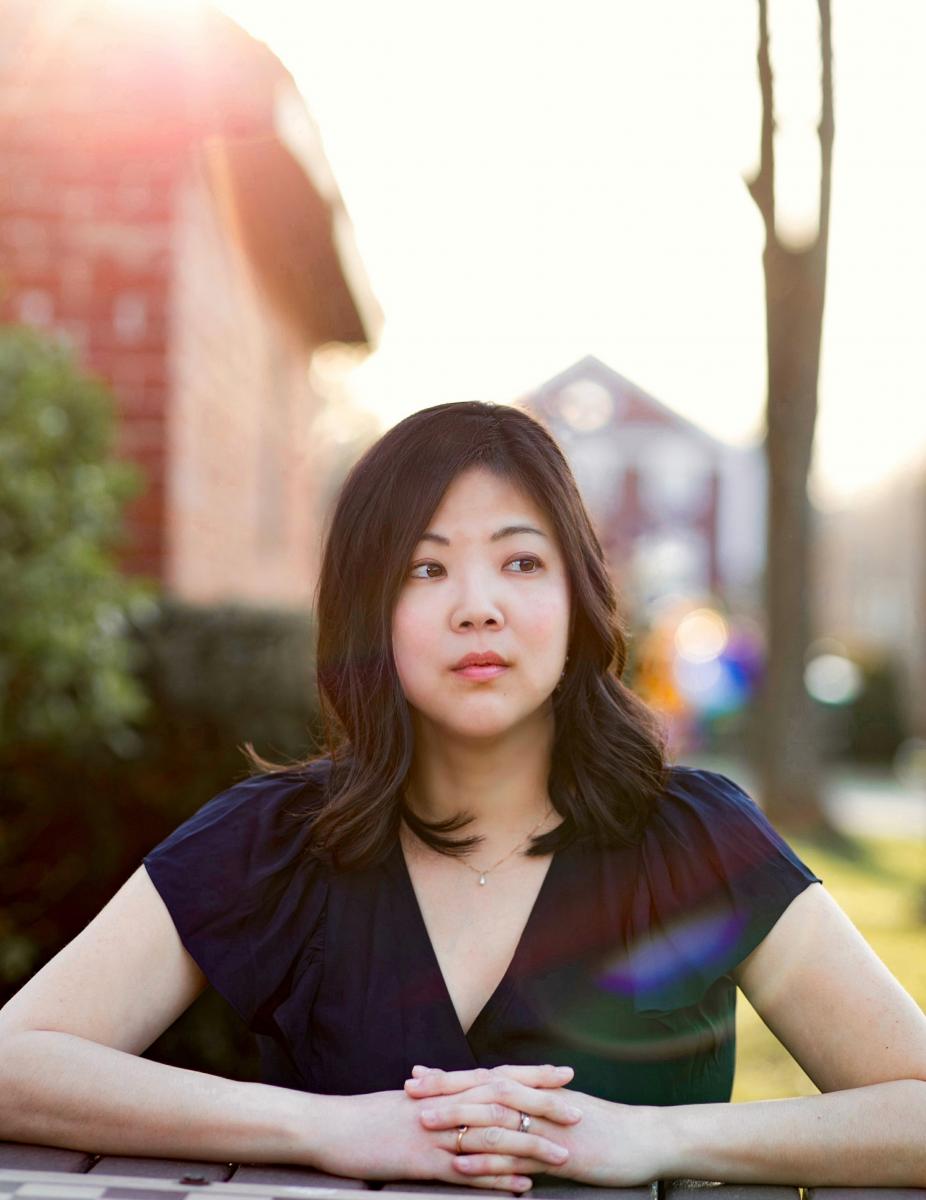 Nicole Chung is a contributing writer at The Atlantic and author of the national bestseller All You Can Ever Know. Named a Best Book of the Year by NPR, The Washington Post, The Boston Globe, Library Journal, and many other outlets, All You Can Ever Know was a finalist for the National Book Critics Circle Award, a semifinalist for the PEN Open Book Award, and an Indies Choice Honor Book. Nicole's work has appeared in numerous publications, including the New York Times, GQ, Time, and The Guardian. Prior to joining The Atlantic, she spent five years at the independent publisher Catapult, where she oversaw the digital editorial team, co-edited two anthologies, and led the magazine to its first National Magazine Award.