Central Library will be closing on Saturday, May 21st at 2 pm for Night of Ideas. Masks are currently required inside BPL locations for the health and safety of our staff and patrons.

Growing up in a post-9/11 digital world and in line to inherit a world rife with problems, Gen Z has embraced social media as a great connector and powerful organizing tool. In doing so it is redefining what it means to be an activist today. Join a discussion that includes Texas-based Gen Z activist Olivia Juliana who led the successful digital campaign against a website targeting Texans who had abortions; Nelson J. Luna who co-founded Teens Take Charge as a NYC High School student; and professor Moya Bailey of Northwestern University, co-author of #HashtagActivism and author of Misogynoir Transformed: Black Women’s Digital Resistance. Kahlil Greene, dubbed “Gen Z Historian” for posts that dismantle white-based historical narratives, moderates.

This program is offered in connection with Center for Brooklyn History's major initiative, "Brooklyn Resists."

Moya Bailey is an Associate Professor in the School of Communication at Northwestern University. Her work focuses on marginalized groups' use of digital media to promote social justice and she is interested in how race, gender, and sexuality are represented in media and medicine. She is the digital alchemist for the Octavia E. Butler Legacy Network and the Board President of Allied Media Projects, a Detroit-based movement media organization that supports an ever growing network of activists and organizers. She co-authored the book #HashtagActivism: Networks of Race and Gender Justice and authored Misogynoir Transformed: Black Women’s Digital Resistance. 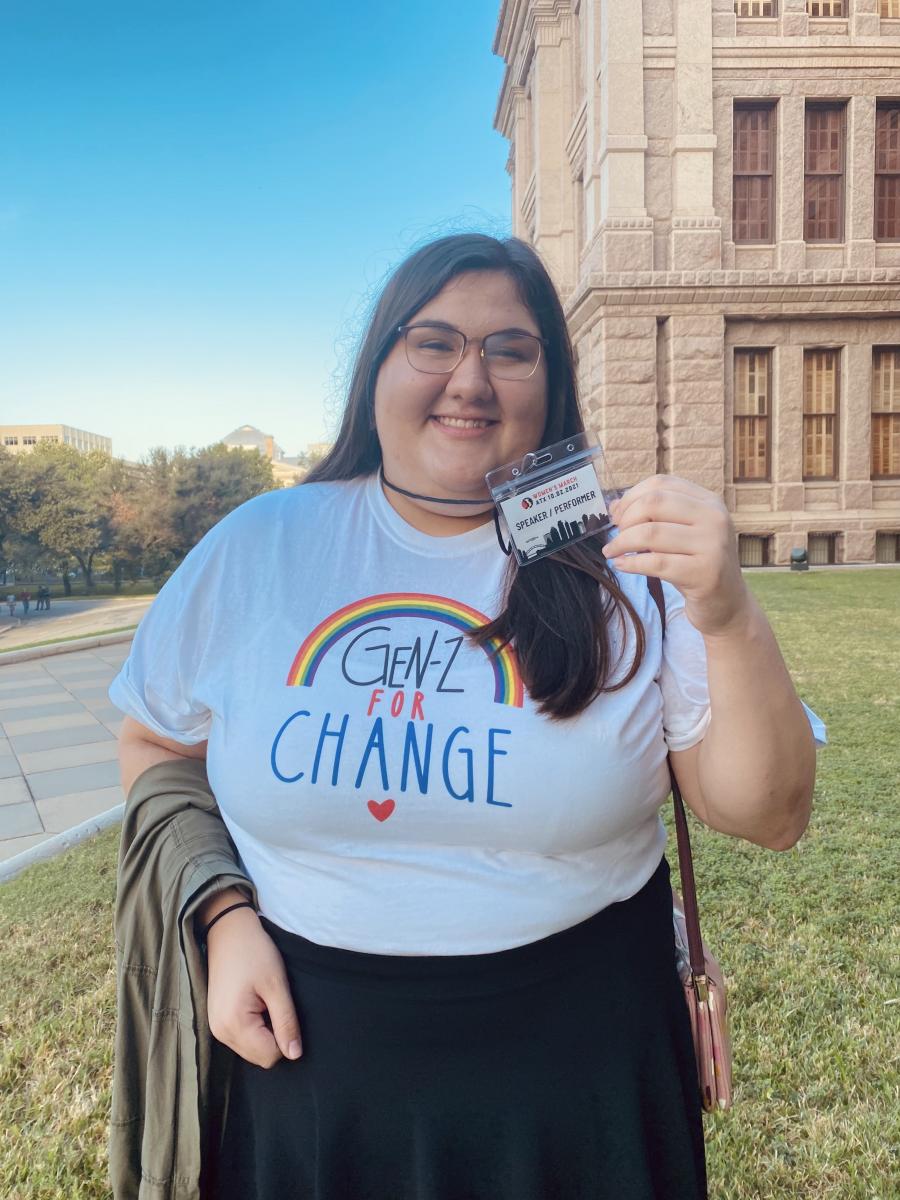 Olivia Julianna is a queer Mexican-American activist and political media strategist from Southeast Texas. She currently works as the Non-Serial Content Coordinator for Gen-Z for Change, a coalition of over 500 media creators with a combined audience of over 500 million people. She also works as a social media consultant for progressives running for office. Her advocacy work focuses on Immigration reform, voting rights, LGBTQ+ equality, and reproductive rights. She garnered headlines for initiating a successful campaign to takedown a website that targeted people in Texas who got abortions. 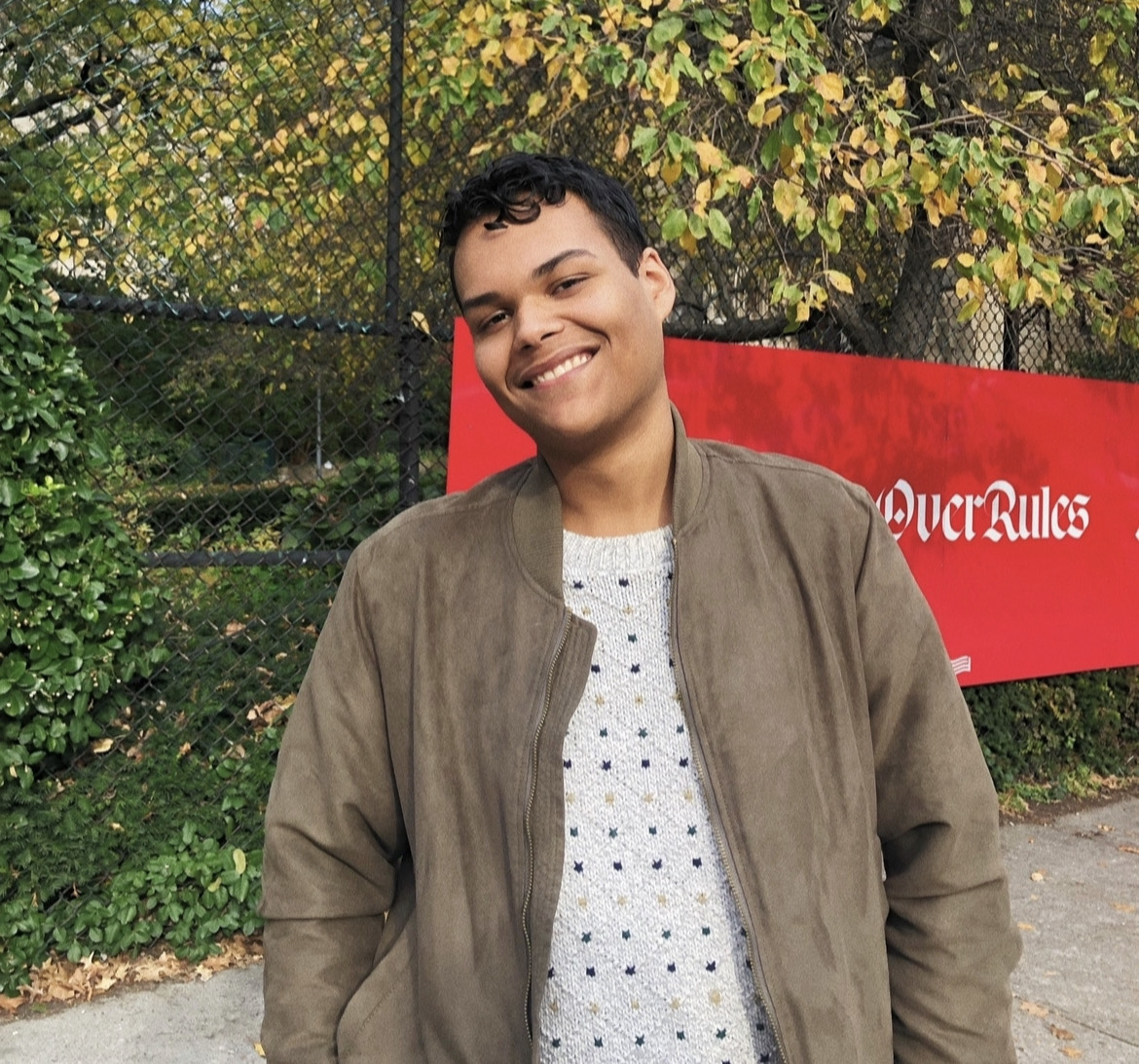 Nelson J. Luna is a queer, Latino, education activist who was born on Manhattan’s Lower East Side and raised in the Bronx. He is currently on leave from Columbia University and works at Teachers College as a research fellow developing NYC curriculum on Civil Rights and maintaining a digital archive. He started his activism by co-founding Teens Take Charge and now works independently. He dreams of developing a healing-centered curriculum for NYC youth which would enable young people to heal through art, mental health support, and community organizing.

Kahlil Greene is completing his studies of social movements and history at Yale University. He made history when he was elected the first Black student body president in Yale's 318-year history. He has ~500,000 followers across his TikTok, Instagram, and LinkedIn platforms where he comments about forgotten history and current events. He has worked with ESPN’s sports and pop culture website The Undefeated, and authored op-eds about racial equity in the New York Times, Washington Post, and Harvard Business Review.