Last month Summer Boismier, a high school English teacher in Norman, Oklahoma, lost her job when she provided students with the QR Code to Brooklyn Public Library’s “Books Unbanned” initiative, which gives out-of-state teens access to the Library's eBook collection, including books that might be banned where they live. Boismier's story went viral and became a lightning rod for those on both sides of the banned books fight. Since then, she has received vulgar threats; become the target of Oklahoma’s Secretary of Education who is calling for her license to be revoked; and has stepped up as a powerful voice and spokesperson in the increasingly fierce national battle around censorship and intellectual freedom, in particular access by young adults to books that represent LGBTQIA+ and Black voices. Join Boismier for a conversation about this escalating debate and the stakes involved for individuals and society at large. She is joined in conversation by 17-year-old Aren Lau, who understands in a personal way the effects of restrictive government policies and parental controls on reading. The discussion is moderated by New York Times reporter Alexandra Alter, who writes extensively on issues of intellectual freedom and banned books.

This is a Banned Books Week event. 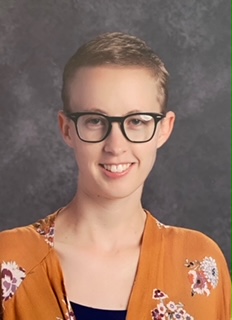 Summer Boismier (she/her/hers) was born and raised in Oklahoma City, OK. A reflection of Oklahoma public education, Summer has been a secondary-level ELA teacher in public schools for almost a decade. She is currently pursuing a doctoral degree in education at the University of Oklahoma, which she hopes to complete in 2024. Summer is not only fully committed to the causes of anti-censorship and culturally sustaining, inclusive education for all but also to a deep and abiding belief that lasagna is most definitely a sandwich. 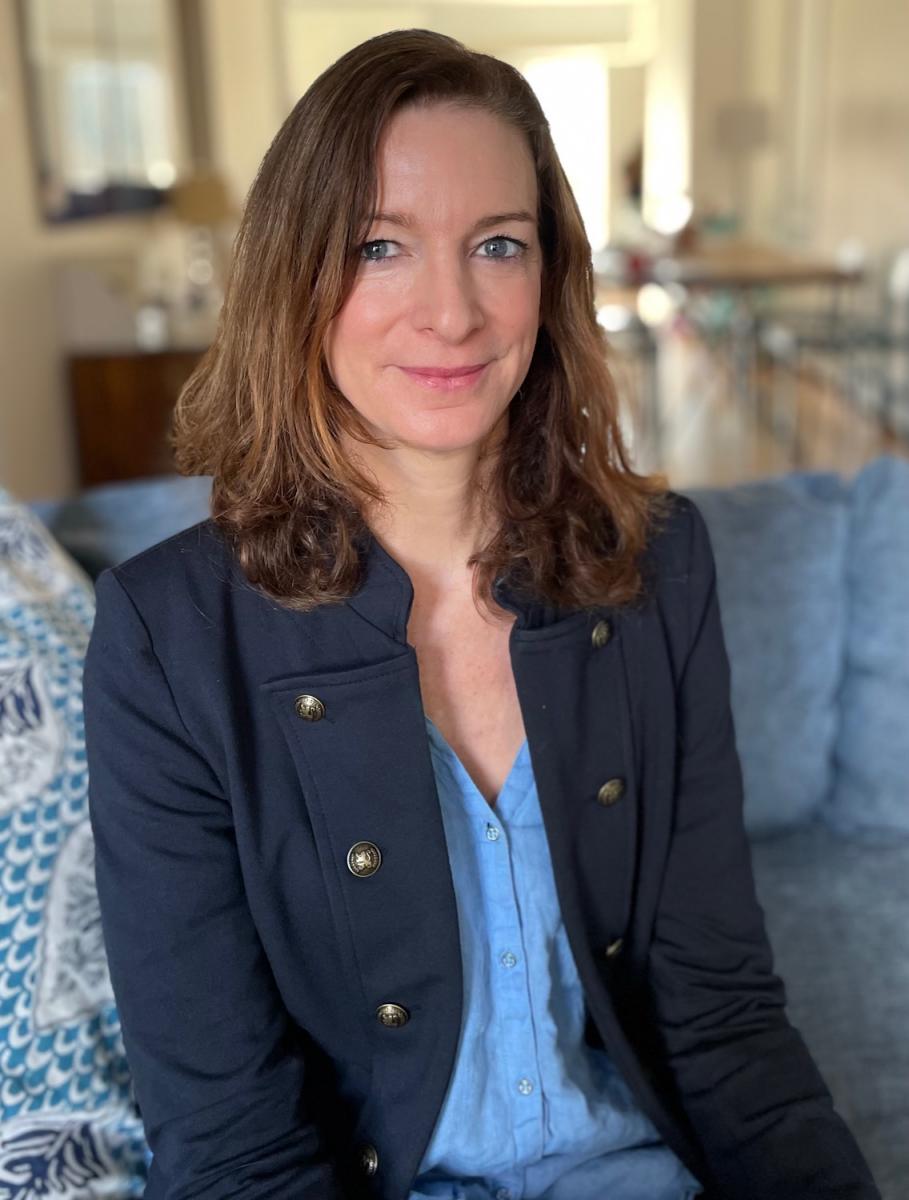 Alexandra Alter is a reporter for the New York Times, where she has covered the publishing industry and the literary world since 2014. She has written extensively for the Times about censorship, growing threats to writers, and the rise of book challenges around the country. Prior to joining the Times, she reported on arts and culture for The Wall Street Journal, and before that covered religion for The Miami Herald. 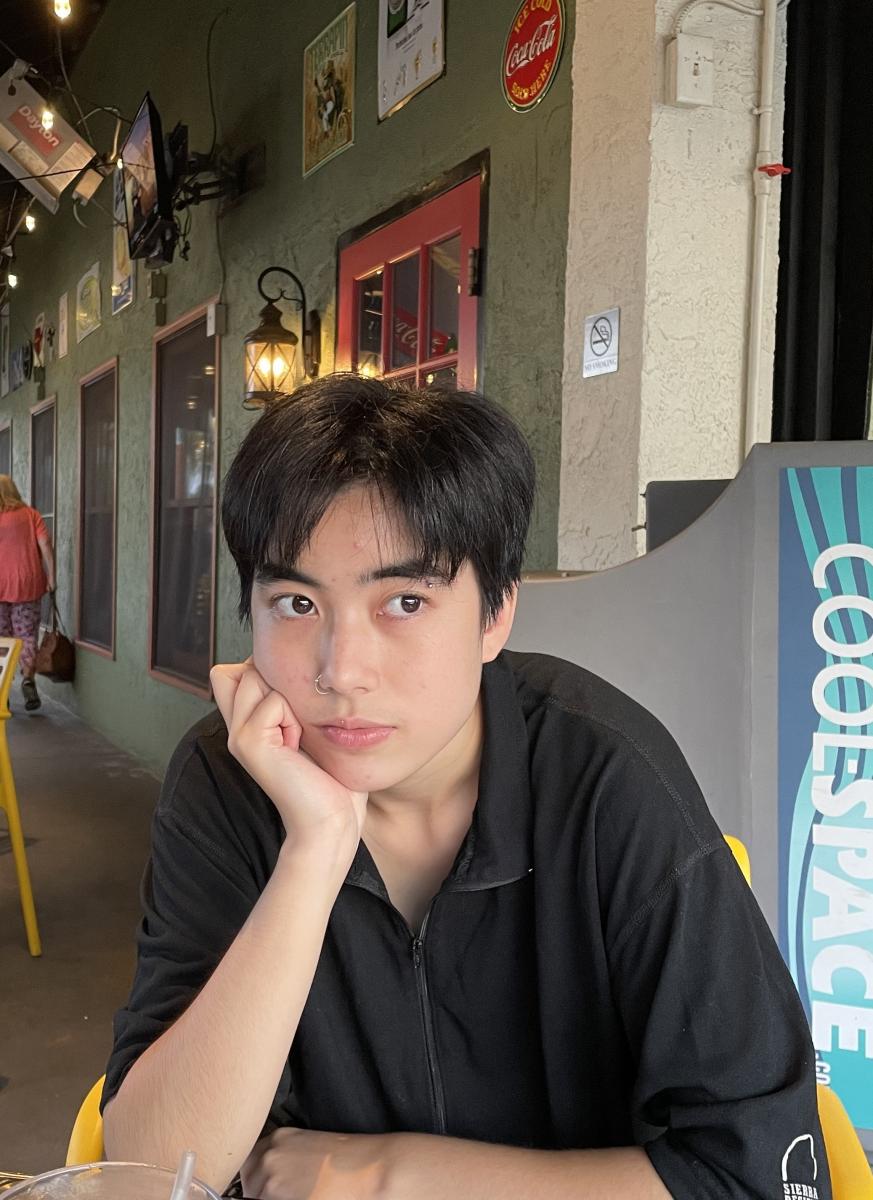 Aren Lau is a seventeen year old transmasculine author, and was a Librarians of Tomorrow intern at the Brooklyn Public Library for six months between 2021 and 2022 where he led a series of writing workshops.

For all indoor Center for Brooklyn History and BPL Presents programs, guests must provide proof of vaccination and are encouraged to wear masks while onsite at all times. In-person capacity is limited and  seating is on a first-come, first-served basis.