The Brooklyn Collection also houses smaller photography collections by commercial and amateur photographers. Ranging from family photographs to images of street life to official municipal photographs, these collections capture a broader range of borough history. The following collections have been digitized and can be viewed online: 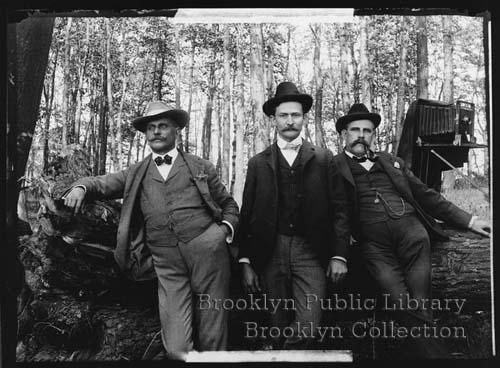 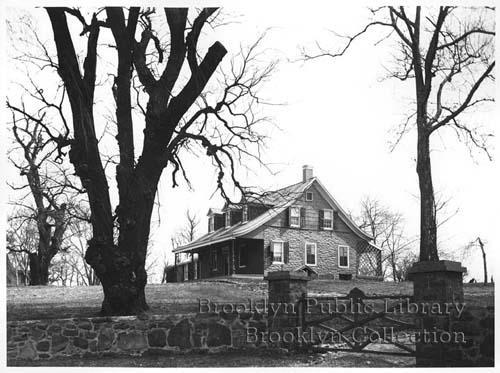 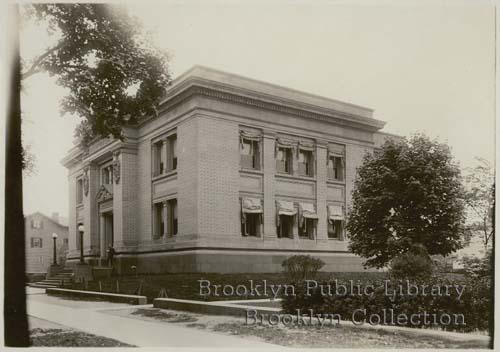 More than 1,200 images of Brooklyn Public Library's 58 branches and their surrounding communities through the 20th century. 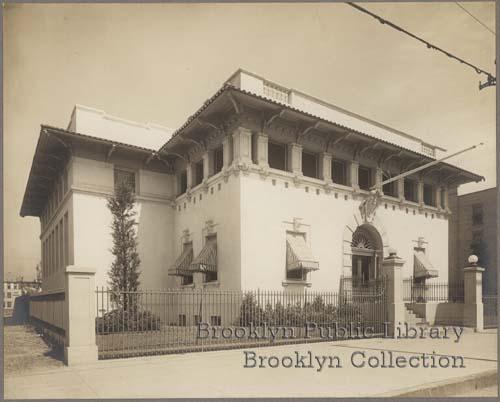 Exterior and interior photographs of Brooklyn Public Library branches built near the turn of the 19th century with funds from Andrew Carnegie. 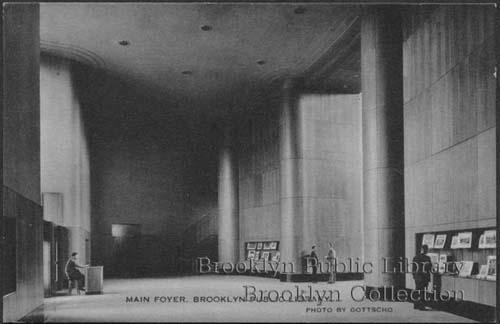 This collection of over 1,300 photographs documents the construction of the Central Library at Grand Army Plaza as well as the events and exhibits in the building throughout the 20th century. 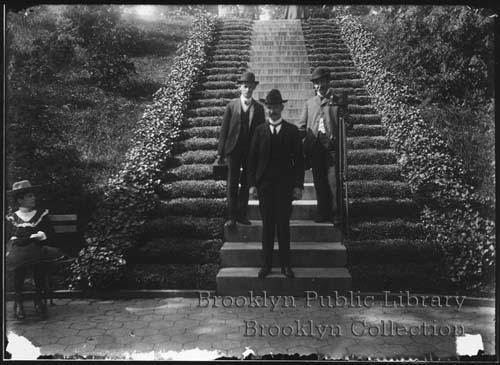 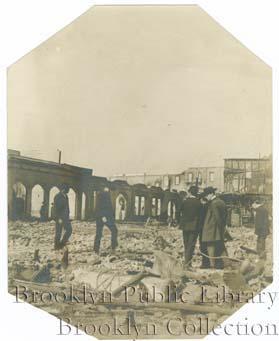 Ten photographs of the aftermath of the May 27, 1911 fire that destroyed the Dreamland park in Coney Island. 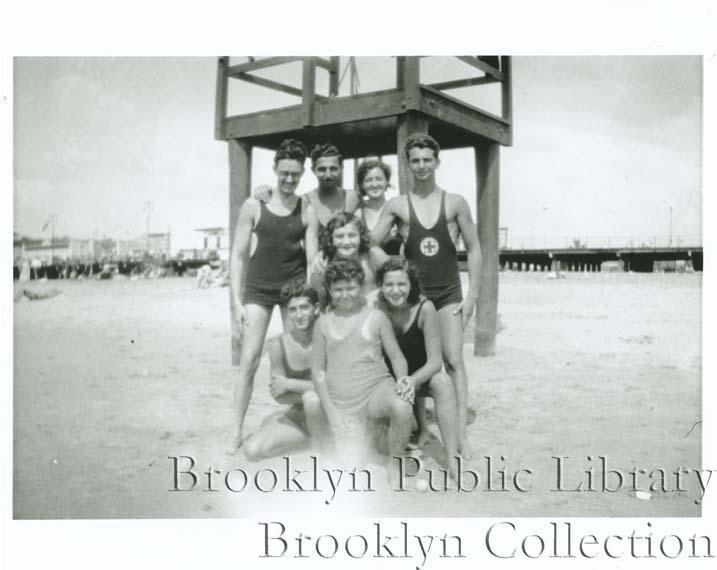 Candid photographs of lifeguards and swimmers at Coney Island beaches from the 1920s. The photographer is unknown. 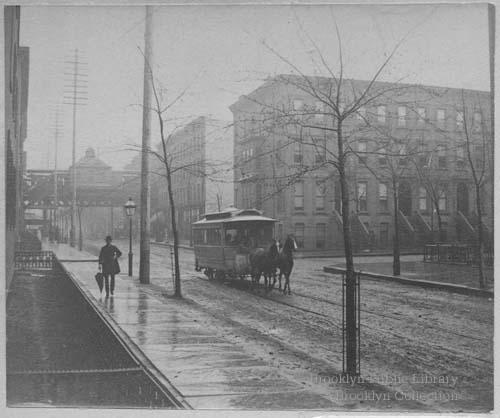 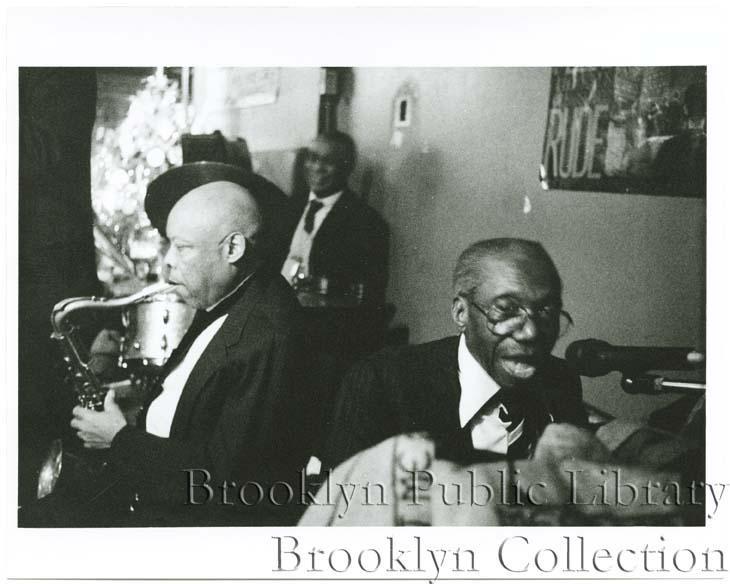 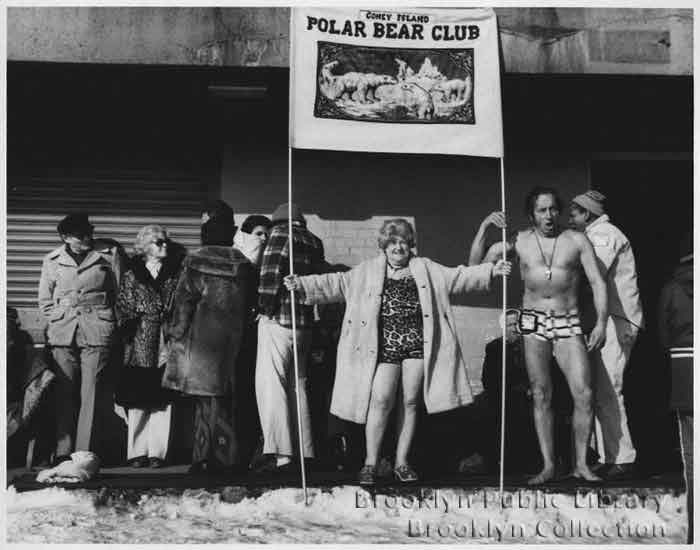 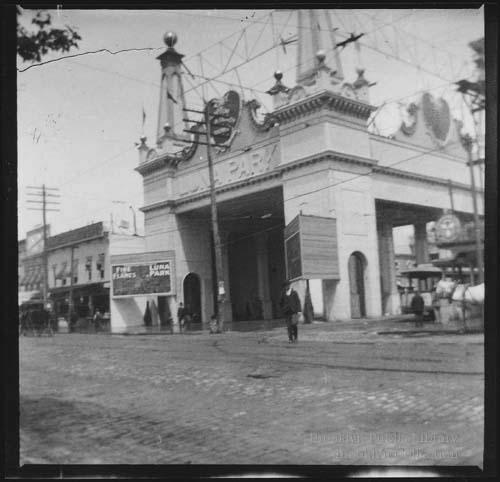 Subjects: Historic Dutch houses in the Flatbush area of Brooklyn, including the Wyckoff house, the Van Siclen house, the Schenck house and the Remsen house, among others. 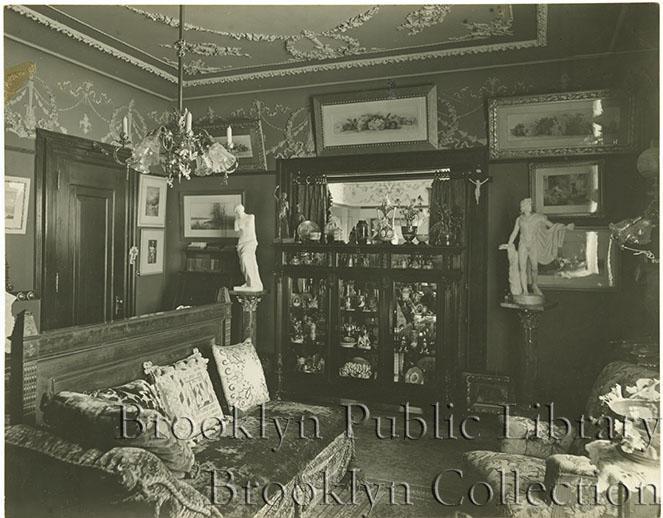 Images of the interior and grounds of the Pope family home at 871 Bushwick. 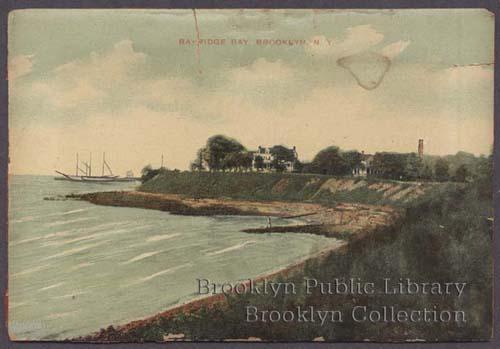 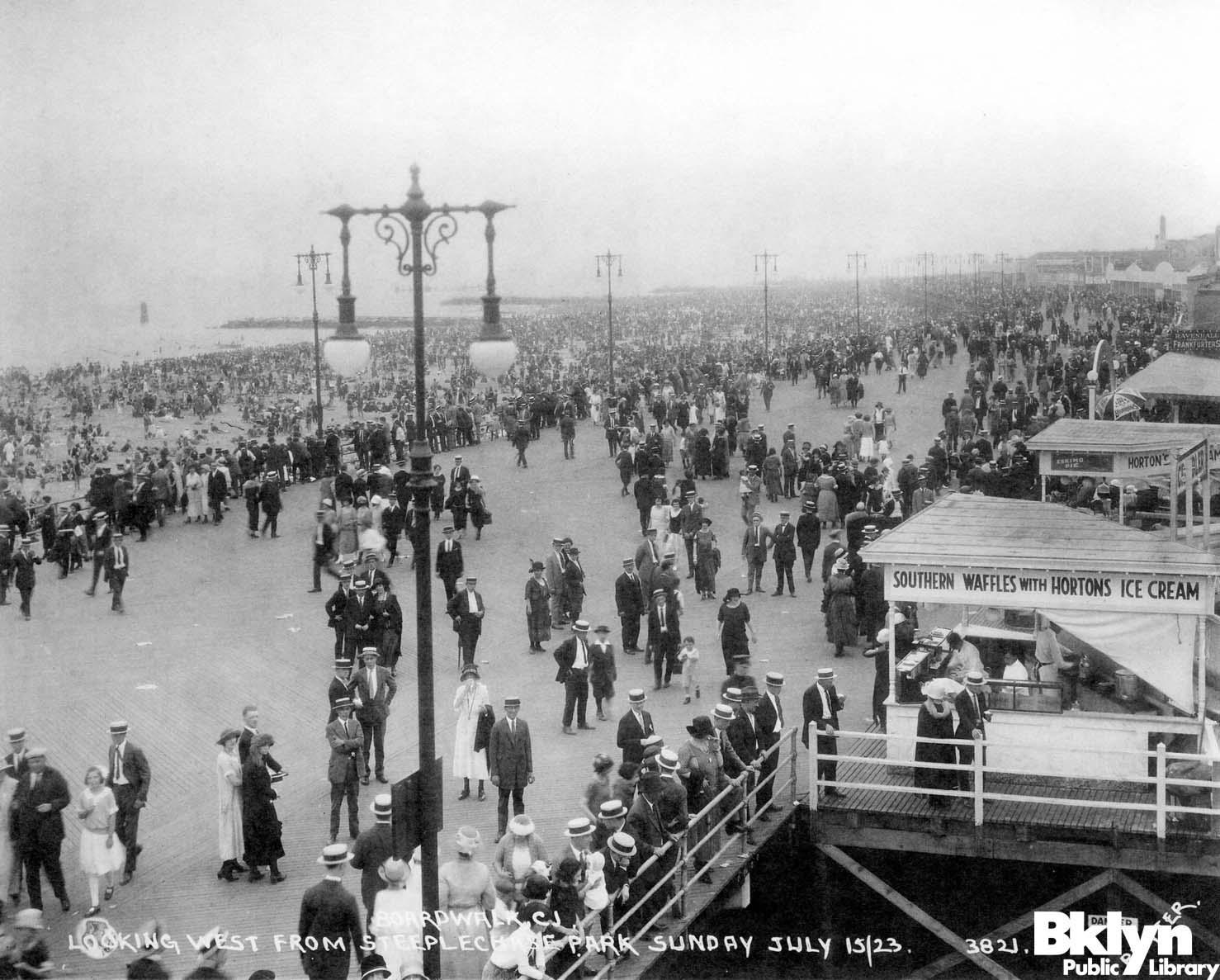 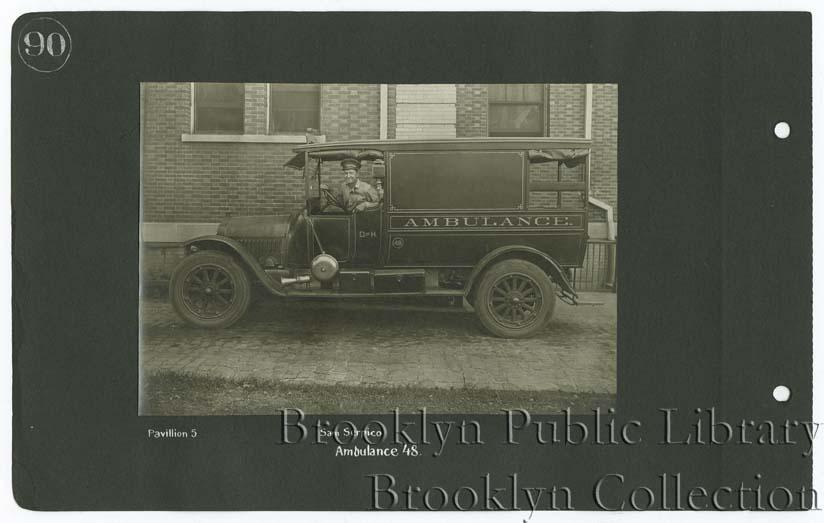 Photographs of the staff, inmates, and grounds of the Kingston Avenue Hospital, which specialized in treatment of contagious diseases. 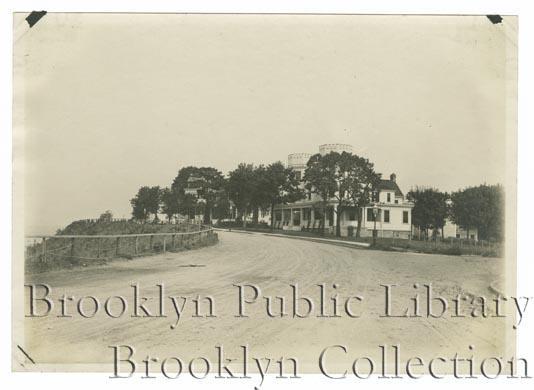 Photographs of homes and landscapes along Bay Ridge's Shore Road in the early 1900s. 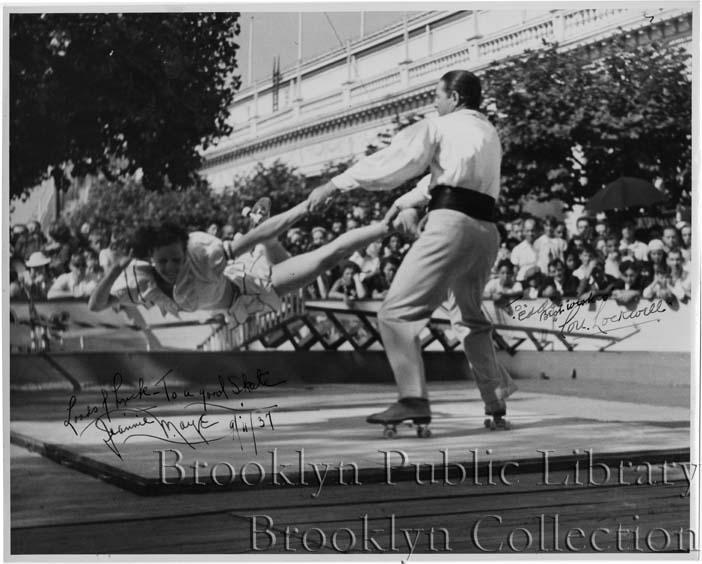 28 images of the cast of the Steeplechase Park Circus at Coney Island, many of them autographed. 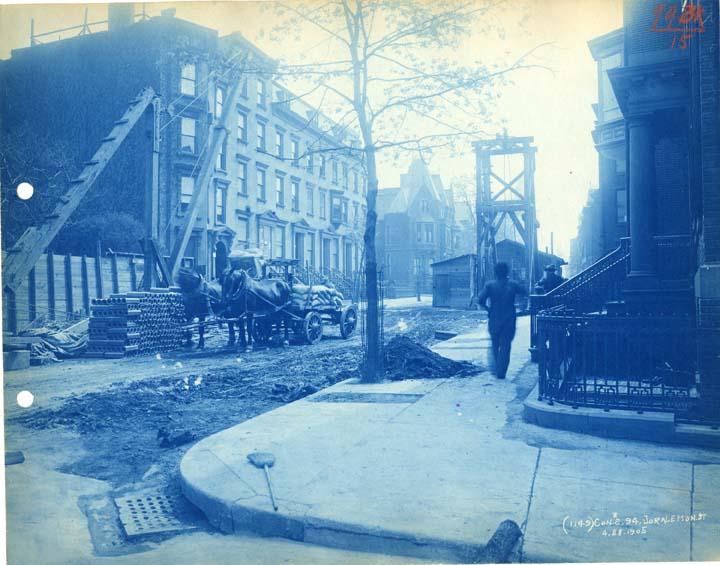 Over 300 images from the early 20th century (c. 1905 - 1915) depicting the construction of subway lines throughout Brooklyn.  Many of them are cyanotypes. 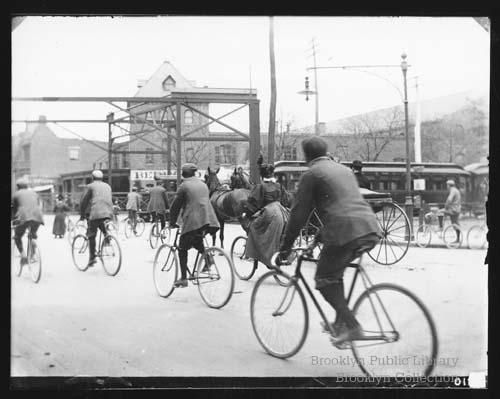 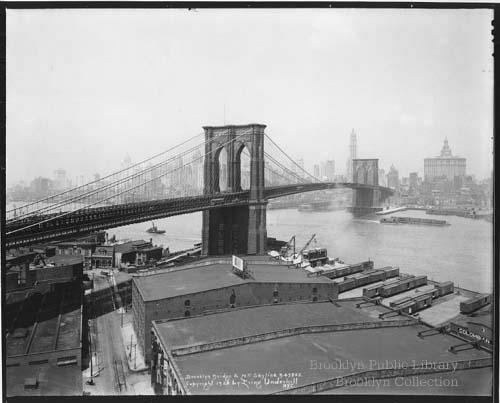 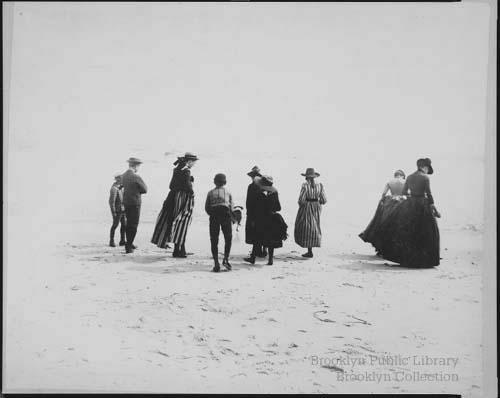 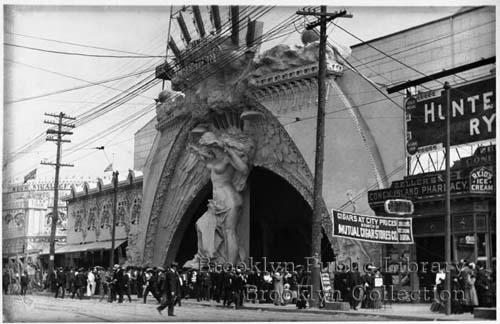 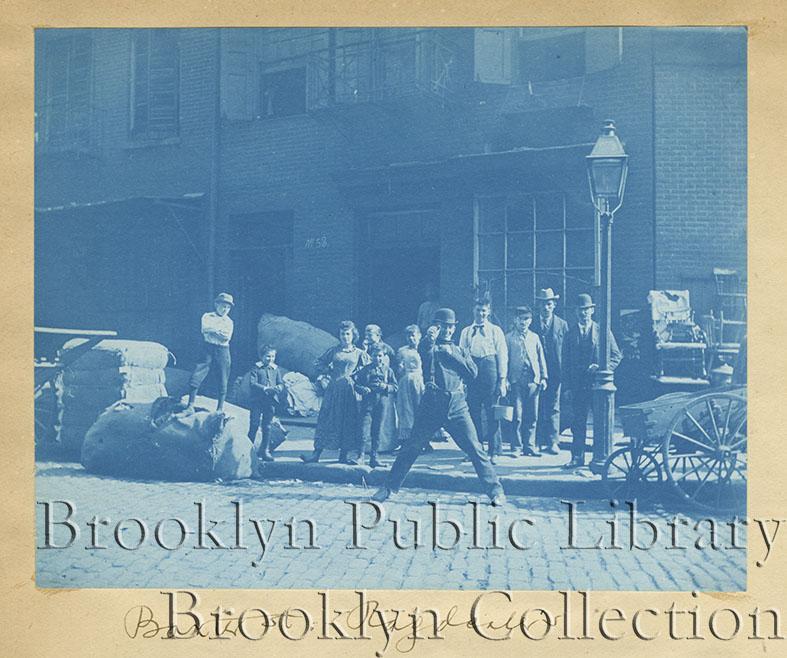 Digital images from the Brooklyn Collection are available for purchase!  Review the fee schedule and submit your order.