Race and racism have shaped Brooklyn for centuries. But while racism persists, Brooklyn resists.

Racial slavery began here during Dutch rule in the 1600s. Slavery worsened under English rule, and continued after American independence. Liberty for America did not bring freedom for Black Brooklynites until New York state abolished slavery in 1827. Even with the abolition of slavery, however, racism in Brooklyn continued, in housing, employment, schools, and the quality of essential neighborhood services, like police protection and sanitation. Throughout each historical stage, Brooklynites resisted racism.

Since the 1600s, Brooklynites have put their bodies on the line to value Black lives. They have promoted education as activism. They have turned celebration into political demonstration. They have formed alliances and allyship. Through past and present images, this exhibition portrays these themes.

For more information on the topics covered in this exhibition, please visit our More Resources page 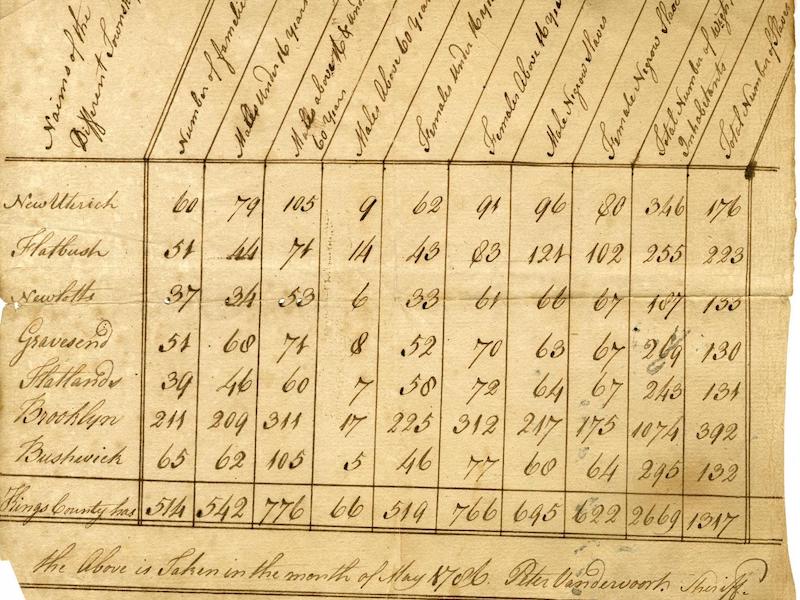 Race and racism have shaped Brooklyn for centuries 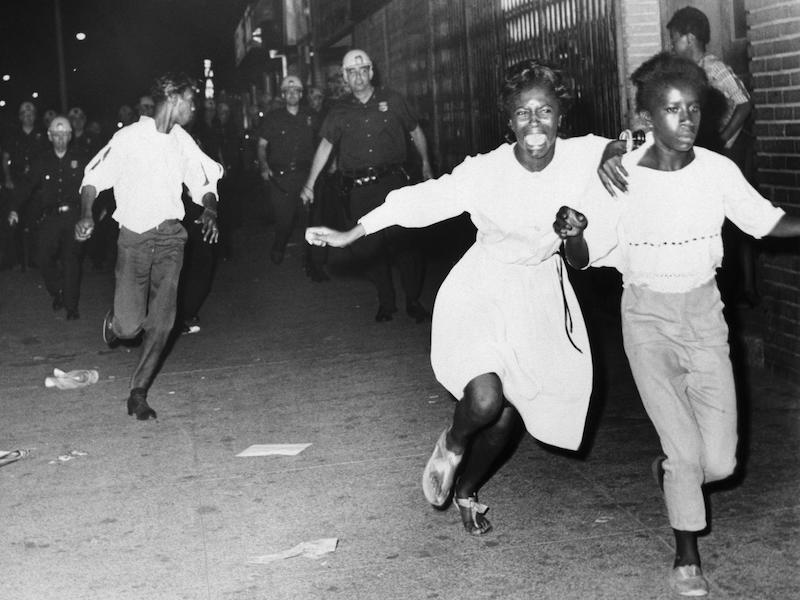 Bodies on the Line

Black Brooklynites have resisted racism with their bodies—intentionally and unintentionally

Education is a powerful form of resistance 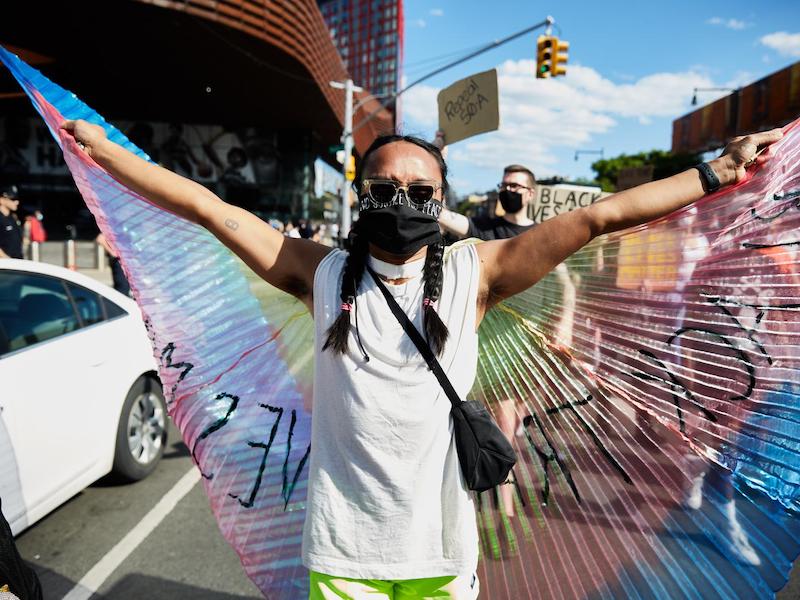 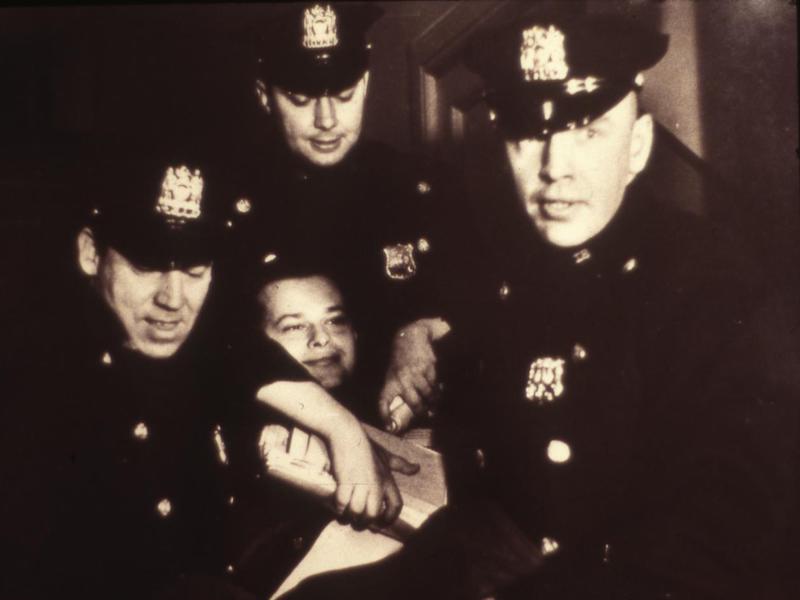 Resisting racism, but not alone 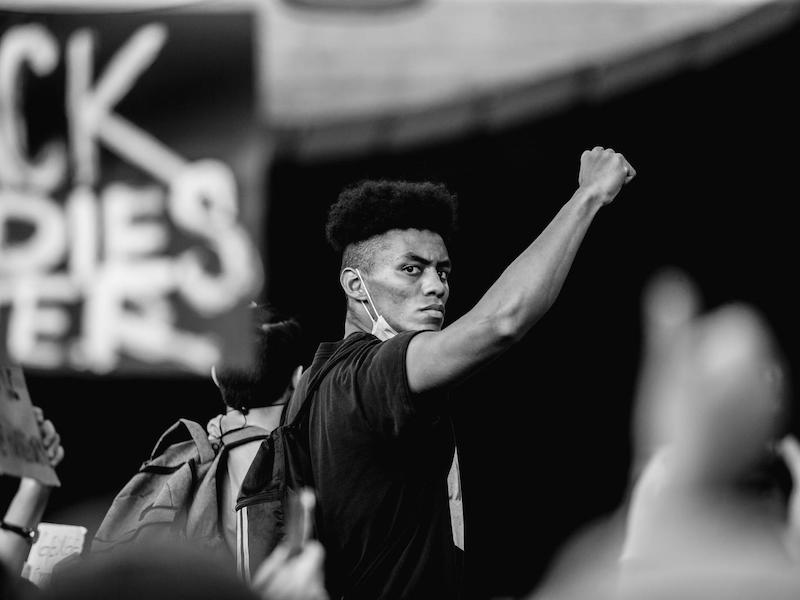 Brooklyn Resists is made possible through generous support from

® I LOVE NEW YORK is a registered trademark and service mark of the New York State Department of Economic Development; used with permission.