Are you a young person who likes to solve puzzles? How about uncovering secrets from the past? Think you have what it takes to decode Brooklyn’s most bizarre, thrilling and confounding mysteries? Then your mission, Agents—should you choose to accept it—is to travel back in time to unlock the secrets of four histories through our exciting, virtual breakout games! 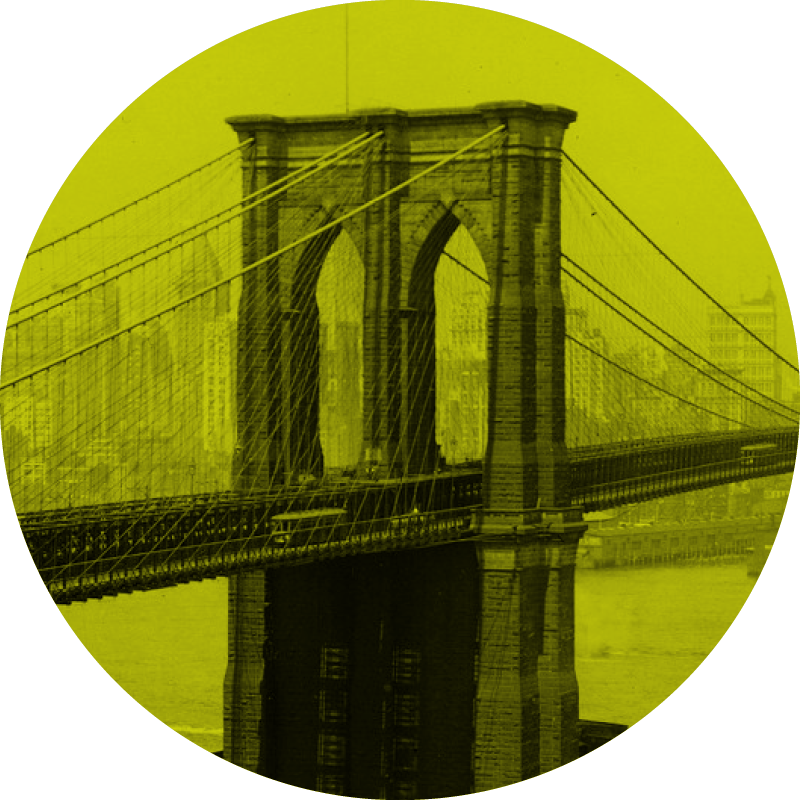 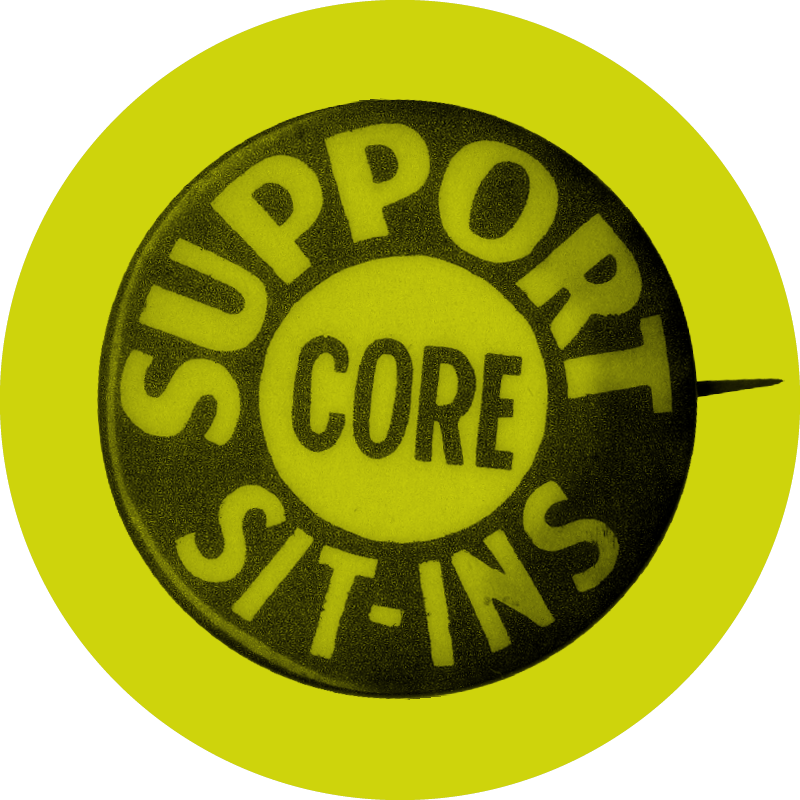 Case File 1.2.0 // The Civil Rights Movement in Brooklyn
The Congress of Racial Equality (C.O.R.E.) was one of Brooklyn’s most important Civil Rights organizations. Whether they were marching 237 miles from Downtown Brooklyn to Washington, DC to join the March on Washington or helping the Bibuld family desegregate schools, they were united in their effort to protest against racism in Brooklyn and beyond. But, C.O.R.E.’s history is threatened to be lost! Agents, your mission is to uncover the stories of the people who stood up to injustice and amplify their voices by unlocking the clues to the archive that stores these highly important documents. 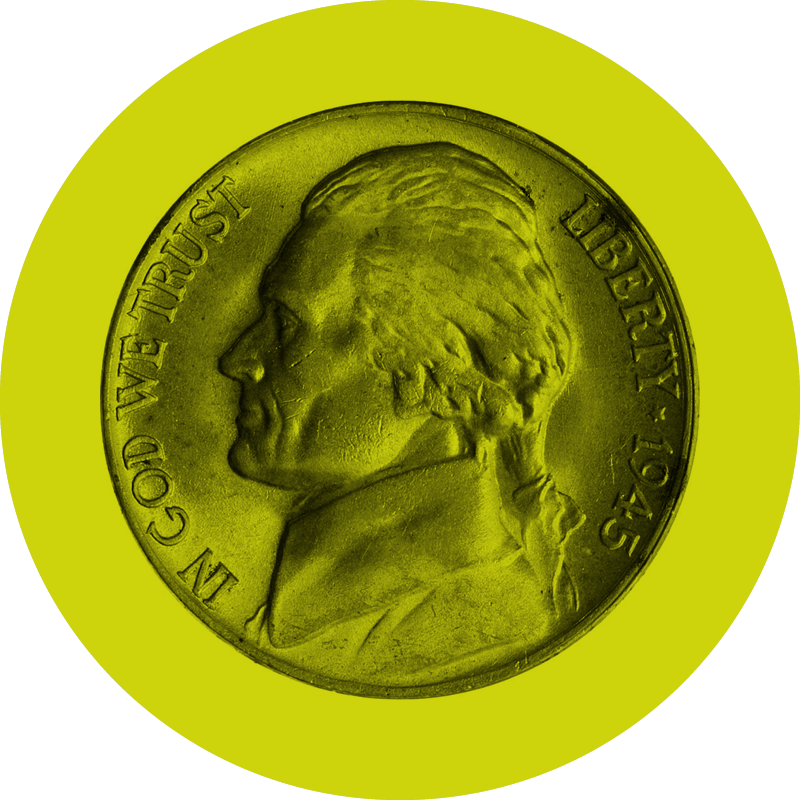 Case File 1.3.0 // The Mystery of the Hollow Nickel
While out on his newspaper route one day, Jimmy Bozart had a very strange encounter. A customer paid him with a strange-feeling nickel and upon examining it further, Jimmy realized the nickel was hollow inside and contained an encrypted note! We need your help, Agents, to secure the clues that will decode the note and solve the mystery of the hollow nickel.

Case File 1.4.0 // Brooklyn Dodgers’ World Series (1955): Time Travel to Save the Game
Jackie Robinson, a Civil Rights activist and one of the greatest baseball players of all time, was the first African American to play Major League Baseball. Thanks to Jackie, his team, the Brooklyn Dodgers, became unstoppable and made it all the way to the World Series in 1955. But now the team’s rivals are trying to sabotage the game and Jackie’s career! Agents, we need you to uncover the plot and stop the saboteurs before it’s too late!