Due to the COVID-19 pandemic, all BPL locations are closed until further notice. Learn more at bklynlibrary.org/coronavirus. 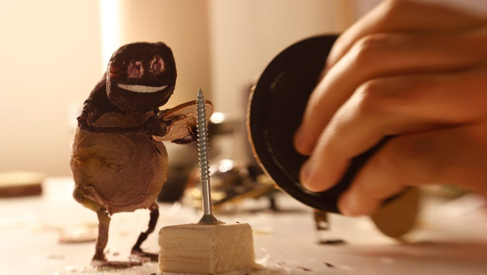 One of the definitions of “animate” is to bring to life, and Ainslie Henderson beautifully demonstrates this through his found-object puppets and stop motion animation in the short film Stems.